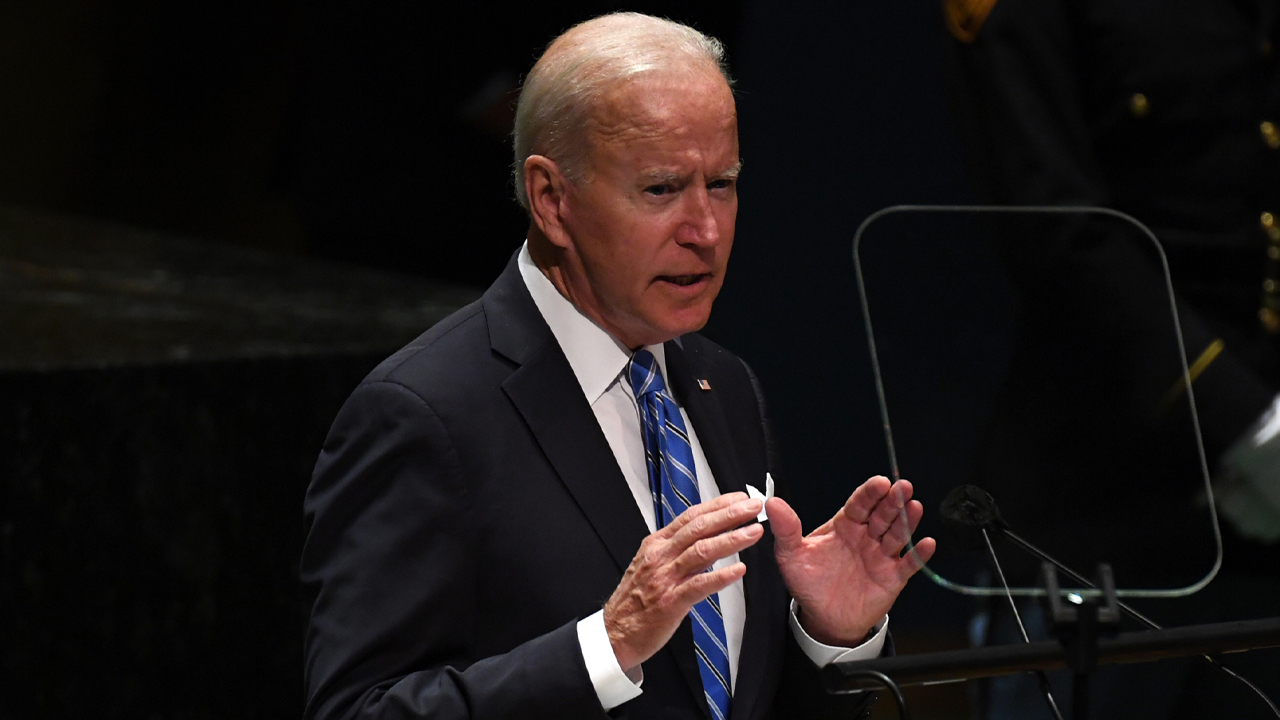 The Treasury Department is redirecting rental-assistance money from some states and localities that haven’t used the bulk of their funds to others facing backlogs of aid requests, according to administration officials.

The officials said they couldn’t specify which jurisdictions would lose and gain funds. But they said those with large amounts of unused funds include rural states—like Montana and North Dakota—while local officials in several more populous states—like New York and Texas—are expected to exhaust their rental-assistance money over the coming week and months.

Officials said an initial reallocation, set to be unveiled in early December, could exceed $800 million and come at the request of states and localities that acknowledge they have more money than they can spend. Much of that money may be moved within states, rather than from one state to another—for instance, from a state-run program to a city-run program, or vice versa.

By the end of the year, the administration expects as much as $20 billion of the $47 billion in rental-assistance funding Congress authorized to be spent. An additional $5 billion to $10 billion will be committed to a specific tenant or landlord but not yet distributed.

"There is less unspent money today than there was six months ago, but we’re still committed to make sure that the money that is unspent gets reallocated as quickly as possible," said Deputy Treasury Secretary Wally Adeyemo. "There is a need to make sure that we get this money to tenants who need it."

The rental-assistance program got off to a slow start this year. Though just a fraction of the aid was distributed before a national eviction moratorium ended this summer, more money is now finding its way to tenants and landlords.

While the program is overseen by the Treasury Department, it relies on a patchwork of more than 450 state, county, and municipal governments and charitable organizations to distribute the aid, which can be used to cover back rent, future rent, and utilities.

It took states and localities months to build new programs from scratch, hire staff, and craft rules for how the money should be distributed. Often, tenants and landlords didn’t know money was available, and many of those who applied had to contend with cumbersome applications and requests for documentation. Treasury officials issued guidance to ease the paperwork burden and boost the flow of money to renters and landlords.

A "For Rent" sign stands in front of a house on May 31, 2011 in Chicago, Illinois. (Photo by Scott Olson/Getty Images)

Several months later, administration officials say much more money is out the door but the data show uneven demand.

Administration officials said that some rural states, such as Montana and North Dakota, were allotted significantly more money than they have spent.

Meanwhile, New York, Texas, and Oregon, facing intense demand for the assistance, have announced plans to shut down their much larger programs to new applicants because they expect to exhaust their funds. California and Illinois could soon be in a similar situation, federal officials said.

The first $25 billion in the rental-assistance program was included in a pandemic aid package signed by then-President Donald Trump in December. Congress appropriated another $21.6 billion in March.

Administration officials said they are considering intrastate reallocations—from states to city-run programs or from cities to states.

Treasury won’t begin to reallocate money from the second, $21.6 billion pot of money until March.

As a result, officials said, some heavily populated regions of the country may continue to experience a shortage of funding even after they receive reallocated funds from other jurisdictions.

Gene Sperling, a senior adviser to President Biden, said too many avoidable evictions will take place unless the administration uses reallocation "to get more places to up their game and more funds to those most effective in getting aid quickly to very vulnerable renters and small landlords."