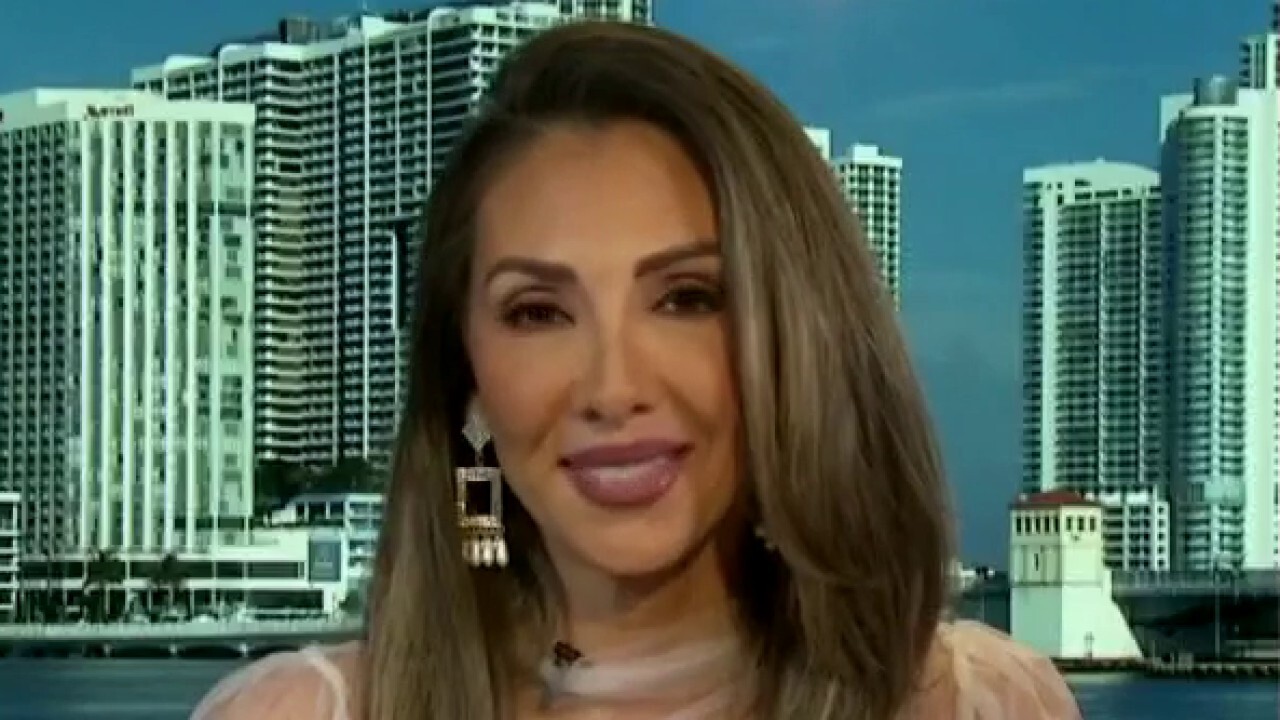 Luxury real estate agent and The Campins Company founder Katrina Campins tells 'Cavuto: Coast to Coast' that 'homes are flying off the market' and selling at listed prices.

According to the National Association of Realtors' pending home sales index, which tracks the number of homes that are under contract to be sold, rose 7.5% to a reading of 125.2, but are down 1.4% year-over-year. An index of 100 is equal to the level of contract activity in 2001.

In this Sept. 29, 2020, file photo, a sale pending sign is displayed outside a residential home for sale in East Derry, New Hampshire. Sales of previously occupied U.S. homes slowed last month as rising prices and a dearth of homes for sale kept some (AP Newsroom)

The latest real estate data comes after existing home sales rose 0.8% in October to a seasonally adjusted rate of 6.34 million units, the fastest pace since January.

Total housing inventory in October fell 0.8% month-over-month and 12% year-over-year to 1.25 million units. Unsold inventory, which is at a 2.4-month supply at the current sales pace, remains unchanged from the previous month and is down from 2.5 months a year ago.

"This solid buying is a testament to demand still being relatively high, as it is occurring during a time when inventory is still markedly low," NAR chief economist Lawrence Yun said in a statement. "The notable gain in October assures that total existing-home sales in 2021 will exceed 6 million, which will shape up to be the best performance in 15 years."

Though the market is expected to remain robust, Yun forecasts home prices will rise at a gentler pace over the course of the next several months and expects milder demand as mortgage rates increase. The average commitment rate for a 30-year, conventional, fixed-rate mortgage was 3.07% in October, up from 2.90% in September, according to Freddie Mac.