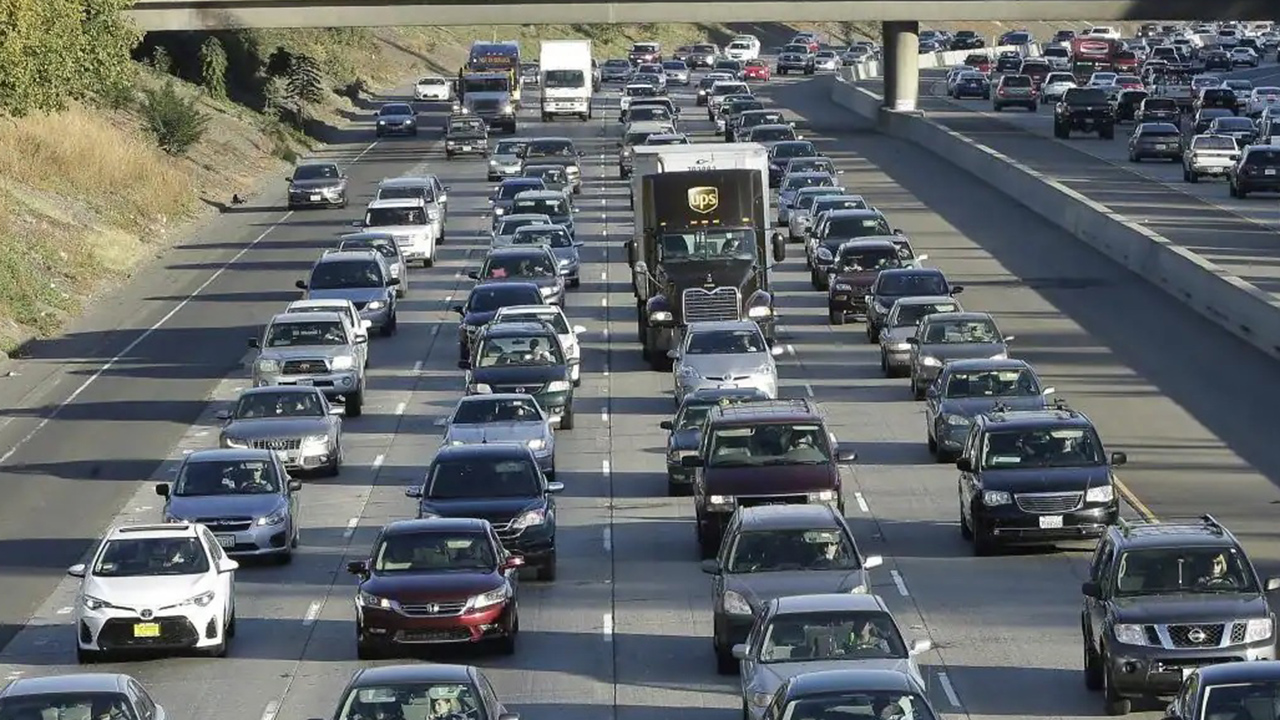 WASHINGTON—The U.S. Transportation Department said it was moving to end a legal battle with California over the state’s authority to regulate tailpipe emissions, setting the stage for the Biden administration to impose tougher fuel standards nationwide.

President Biden had promised tougher fuel standards as a candidate in his platform for addressing climate change. The Wall Street Journal reported Wednesday that the move was expected this week.

"The transportation sector is the biggest contributor to greenhouse gases in our economy—which means it can and must be a big part of the climate solution," Transportation Secretary Pete Buttigieg said in a statement announcing the move. He said it would also be important for protecting public health.

Under the action outlined Thursday, the National Highway Traffic Safety Administration is proposing to withdraw portions of a rule, approved under the Trump administration, to pre-empt states including California from issuing their own limits on greenhouse-gas emissions from tailpipes and their own mandates on zero-emissions vehicles.

The NHTSA, which is an arm of the Transportation Department, cited concerns that Trump administration action had exceeded the agency’s legal authority.

It issued the proposal as Mr. Biden started a two-day international summit via videoconference to address climate change and as the White House sent a new plan to the United Nations for cutting the U.S. contribution of heat-trapping gases. That plan includes promises of new rules for reducing transportation emissions high on its list of new policy measures for hitting lower emissions targets.

Undoing the Trump-era decision will "wipe clean the regulatory state," the agency said. It will allow the administration to pursue its own efforts on fuel economy, it said.

"This waiver will again empower states to save consumers money and protect their residents from greenhouse gases and other emissions," said David Friedman, a vice president at Consumer Reports, which promotes fuel efficiency as a way to lower long-term consumer costs.

California, the nation’s biggest car market, is at the center of the rule-making because it has long had authority to set its own emissions standards that exceed requirements set by the federal government, an exception allowed under a waiver to the Clean Air Act. As a result, California’s standards became the de facto national standard.

Write to Timothy Puko at tim.puko@wsj.com