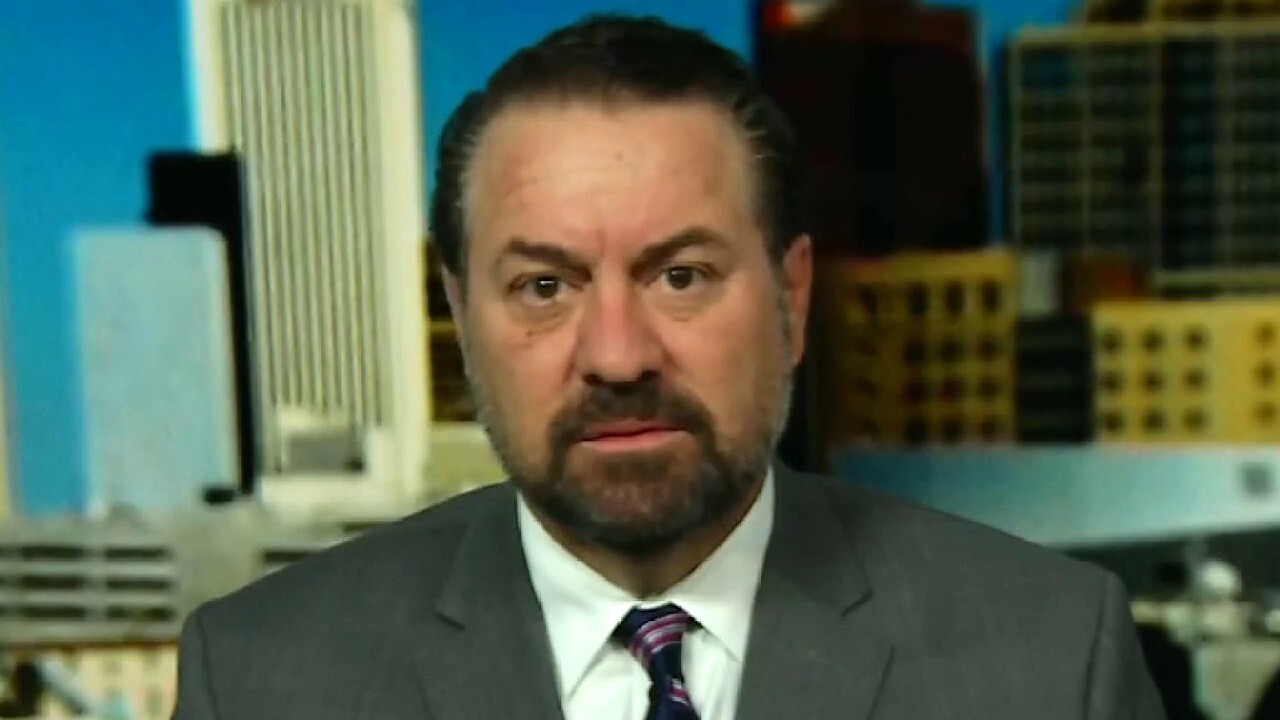 Arizona Attorney General Mark Brnovich argues that the Biden administration created and exasperated the 'chaos' at the southern border 'and now it’s up to them fix it.'

Arizona Attorney General Mark Brnovich argued on "Mornings with Maria" Monday that the Biden administration created and exasperated the "chaos" at the southern border "and now it’s up to them fix it."

He also said that the administration is "systematically trying to destroy our immigration system."

President Biden has scrapped a number of former President Trump's immigration policies, which included wall construction and having asylum seekers remain in Mexico instead of in the U.S. while they wait for their cases to be heard. The moves have led to a record surge in migrants, including unaccompanied minors, that has strained capacity at immigration facilities.

The Arizona Attorney General explained that he has "three active lawsuits against the Biden administration" related to the situation at the border.

Brnovich said one lawsuit is related to the Biden administration "failing to follow federal law by not deporting people;" another points to the administration’s move to stop the wall construction; and "the third is rescinding the ‘Remain in Mexico’ policy." He noted that all three have "had a significant environmental impact because of all the people crossing our southern border, leaving an average of six to eight pounds of trash per person."

He also pointed to the "Biden administration’s unprecedented move to drop the defense of the ‘public charge’ rule," and said that he and several of his colleagues "stepped in to basically argue that by rescinding the public charge rule, the Biden administration now is incentivizing people to come here illegally."

The "public charge" rule was introduced by the Trump administration in 2019 and expanded the definition of "public charge" as an immigrant who receives one or more designated public benefits for more than 12 months within a 36-month period.

Whether an immigrant would constitute a "public charge" would affect their chances of earning a green card – and involved factors such as age, health and education.

Critics said the rule was discriminatory and would disincentivize struggling immigrants from claiming the assistance they need, launching a legal fight against the move that went up to the Supreme Court.

The Biden administration announced in recent months that it would no longer seek to defend the rule and dropped its legal challenges.

A White House spokesperson did not immediately respond to FOX Business’ request for comment on Monday. 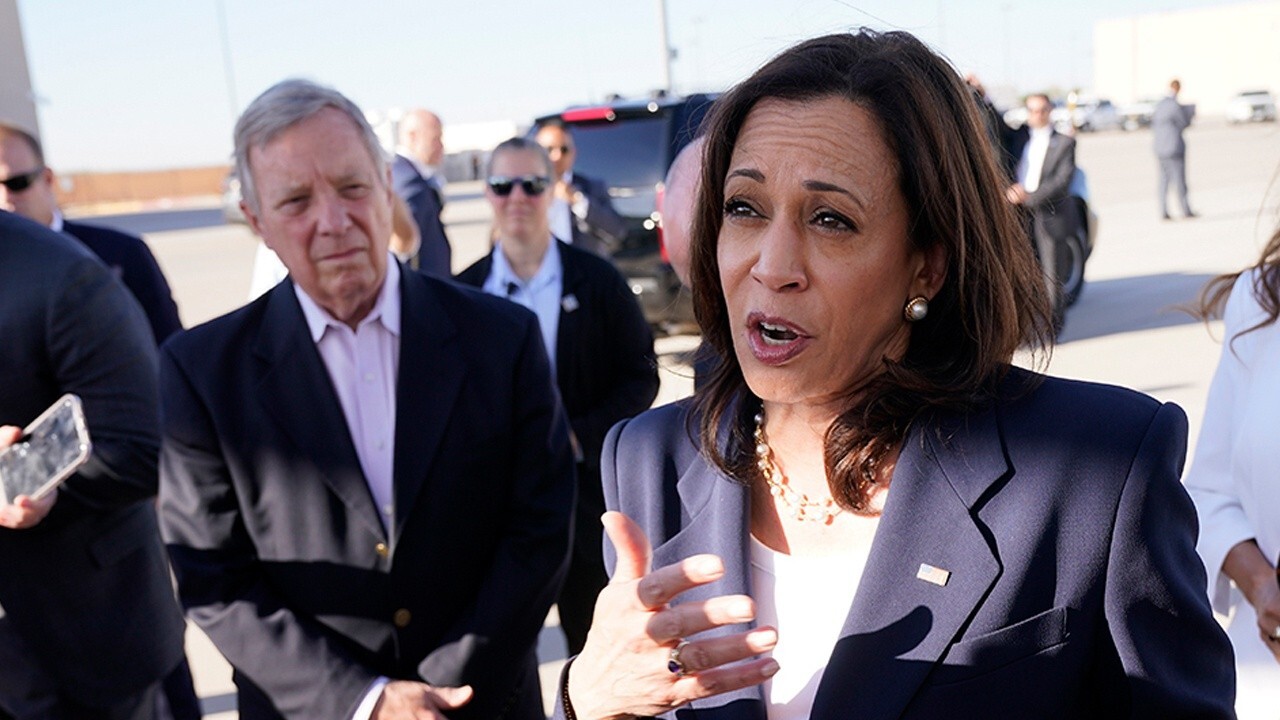 When FOX Business’ Dagen McDowell asked if states are "able to do anything to protect the people of those border communities," Brnovich noted that while he believes states are "trying," he is aware that "there is a lot of frustration if you talk to local law enforcement."

"The federal government is responsible for the border; there’s literally U.S. Supreme Court case law where the left challenged states that are trying to do something about it --- so this is a problem that the Biden administration created, they’ve exasperated and now it’s up to them fix it," Brnovich stressed.

He made the comments three days after Vice President Kamala Harris traveled to El Paso, Texas for her first visit to the U.S.-Mexico border following mounting criticism from Republicans for not visiting sooner after being tapped by President Biden to oversee the administration’s efforts in tackling "root causes" of the border crisis.

LINE 3 PIPELINE ATTACK BY LEFT SLAMMED BY OIL, GAS EXEC: WHY WOULD ANYONE SHUT IT DOWN?

Brnovich claimed Harris’ trip was just for "show" saying, "if you consider New York theatre, this would kind of be like the community showcase because it was not only all for show and theatre, it was not even that good."

"Shame on Kamala Harris," he added. "We know the stories that sometimes it takes immigrants weeks, they say, to make it and walk across the border, but that’s still quicker --- it took months for Kamala Harris to come to the border."

"So I think that it just shows that the administration is not serious and they are systematically trying to destroy our immigration system," Brnovich continued.

He argued that what the Biden administration is essentially doing, "is not only throwing open the borders, but giving people incentives to come here." 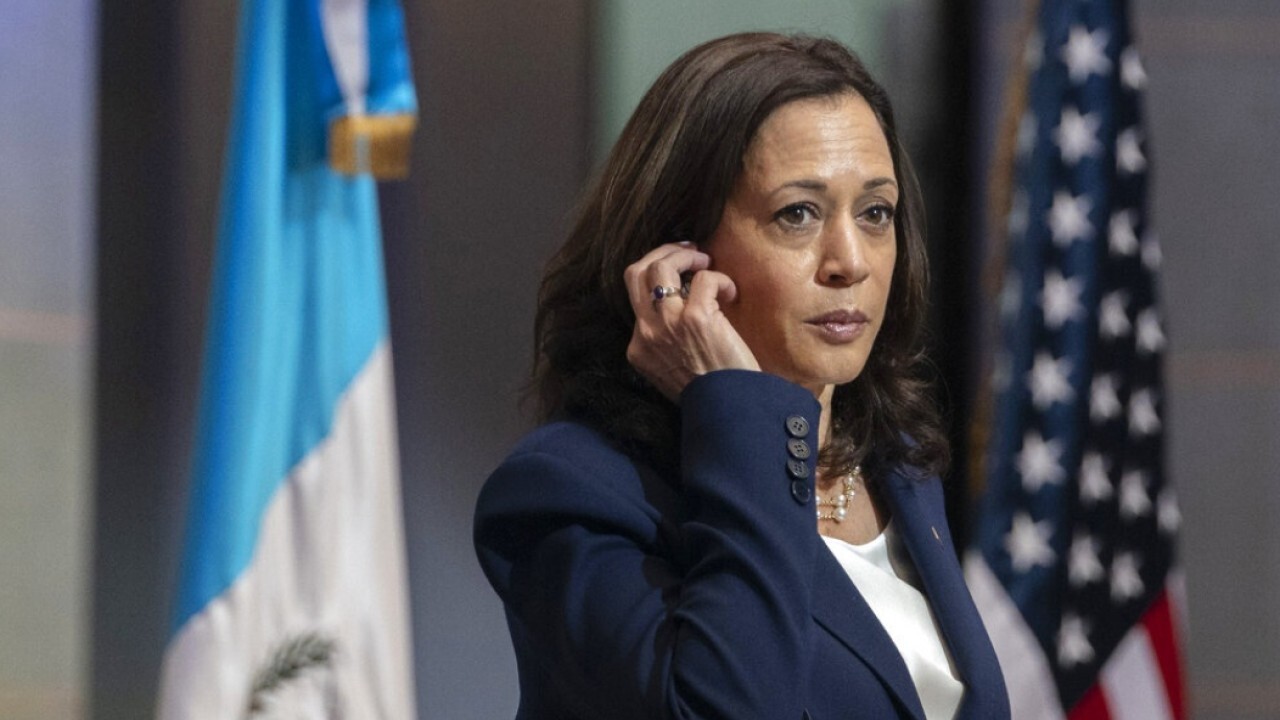 "Maybe for the Biden administration and Kamala Harris, they like this because somehow they think this is going to help them — but the reality is, Democrats, Republicans, Independents are all being harmed by the Biden administration’s policies at the border," Brnovich asserted, pointing to potential drug addiction and an increase in crime.

"When the cartels enrich themselves, that increases crime in our communities," Brnovich said, stressing that the impact would be felt throughout the country.

He then said that "every single American taxpayer is subsidizing what’s going on right now," noting that the Biden administration is going to spend millions "to discover the root causes of why people are coming here."

Brnovich then said that taxpayer money could be conserved if the Biden administration enforces existing laws.

He urged the administration to "protect our community" and "make sure they care more about Americans than they do about someone crossing the border from another country."