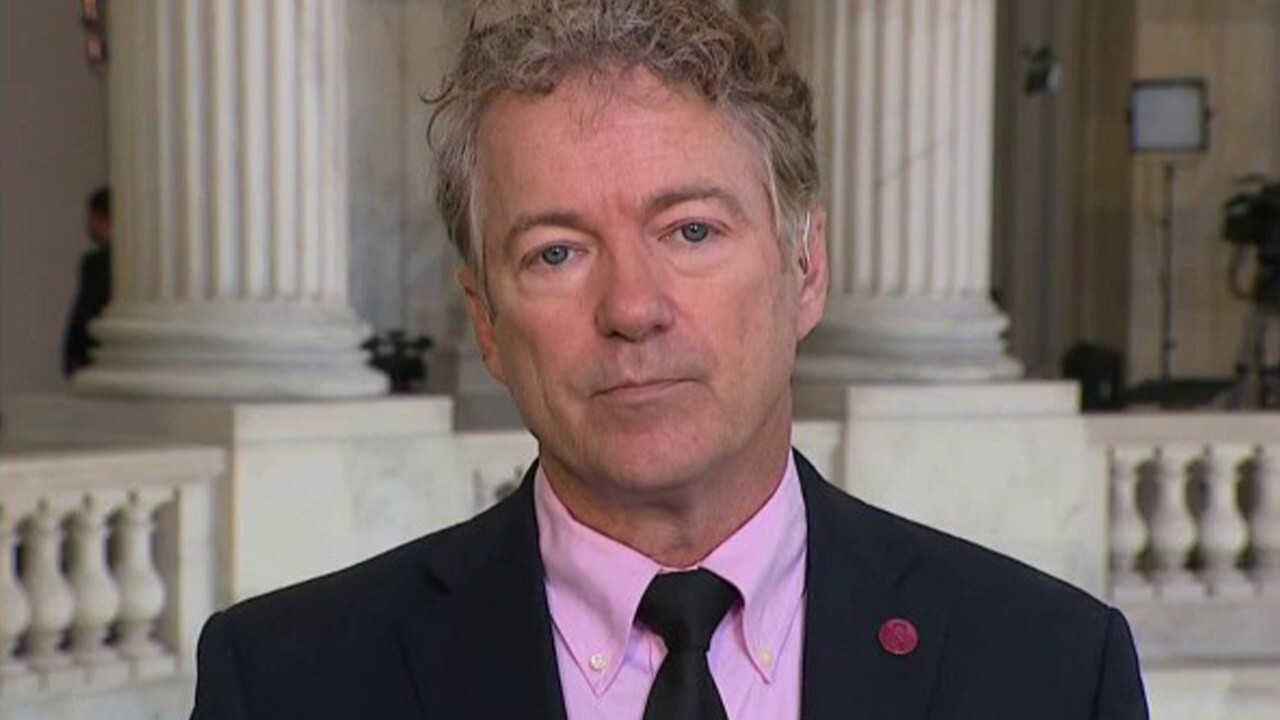 Sen. Bernie Sanders' effort to insert a $15 minimum wage provision into the massive coronavirus spending bill officially failed late Friday and set a record for the longest vote in modern Senate history in the meantime.

Sanders faced bipartisan opposition with just 42 Democrats siding with him and 58 senators voting "no" when the vote was finally announced shortly before 11 p.m. on Friday.

The voting started at 11:03 a.m. and it was clear shortly thereafter that Sanders' effort to boost wages would fall short of the 60 votes needed to be included in President Biden's signature stimulus legislation to fight the pandemic and boost the economy.

But senators kept the vote open for a record 11 hours and 50 minutes in a major delay tactic, as Democrats were scrambling to secure support for another amendment to change unemployment insurance benefits. After prolonged negotiations that involved the White House, Sen. Joe Manchin, D-W.Va., eventually signed off on the deal, allowing the minimum wage vote to finally close.

The previous record for the longest roll call vote in Senate history came in June 2019. The vote was on an amendment by former Sen. Tom Udall, D-N.M., to bar former President Donald Trump from launching military action against Iran unless the U.S. was hit first. It ran for 10 hours and 8 minutes.

Unlike the House, the Senate version of the $1.9 trillion coronavirus relief bill does not include an increase to the minimum wage due to a ruling by the Senate parliamentarian.

Sanders, an unrelenting proponent of raising the $7.25 federal minimum wage, sought to insert the measure back into the legislation by an amendment on Friday.

"This reconciliation bill does not include an increase in the minimum wage to $15 an hour," Sanders said in a speech before the vote. "In my view, it should have. I think the parliamentarian was dead wrong, but more importantly, it is an absurd process that we allow an unelected staffer -- somebody who works for the Senate not elected by anybody -- to make a decision as to whether 30 million Americans get a pay raise or not."

WASHINGTON, DC - SEPTEMBER 24: Sen. Bernie Sanders (I-VT) delivers an address on threats to American democracy at George Washington University on September 24, 2020 in Washington, DC. Sanders cited "the unprecedented and dangerous moment we are in ri

Sen. Lindsey Graham, R-S.C., raised a point of order saying Sanders' amendment was out of line with the budget rules that the parliamentarian was enforcing. So the Senate took a vote to waive the Budget Act point of order raised by Graham. Sanders needed 60 votes to waive the rule.

With the amendment failing, the $15 wage provision is officially dead as part of the coronavirus bill. Democrats in the House and Senate will have to try again to pass the wage increase as a separate piece of legislation.

Coons said even though he voted against the minimum wage amendment now, he still wants the issue to be taken up separately.

“Every Democrat and many Republicans agree that the federal minimum wage of $7.25 is too low and has been for too long," Coons said of his vote against Sanders' proposal. "It has to be raised. President Biden has called for us to raise it to $15 an hour. I will work with my colleagues on legislation to raise the minimum wage and index it annually.”

Sanders' proposal was the first of what is an ongoing flurry of amendments in an overnight marathon session offered by senators Friday and Saturday to try to change the coronavirus bill.

With Manchin's support, Democrats overnight approved an amendment by a 50-49 vote to update the terms of expanded unemployment insurance. Benefits would be lowered to $300 a week, compared to the House version of $400. The aid would extend through Sept. 6 -- a bit longer than the Aug. 29 expiration in the House-passed bill. The first $10,200 of the jobless benefits would also be tax-free to households with incomes under $150,000.

The nonpartisan Congressional Budget Office found this week that Biden's coronavirus proposal would add $1.862 trillion to the national deficit over 10 years, with the bulk of the new spending -- $1.173 trillion -- occurring in the fiscal year 2021.