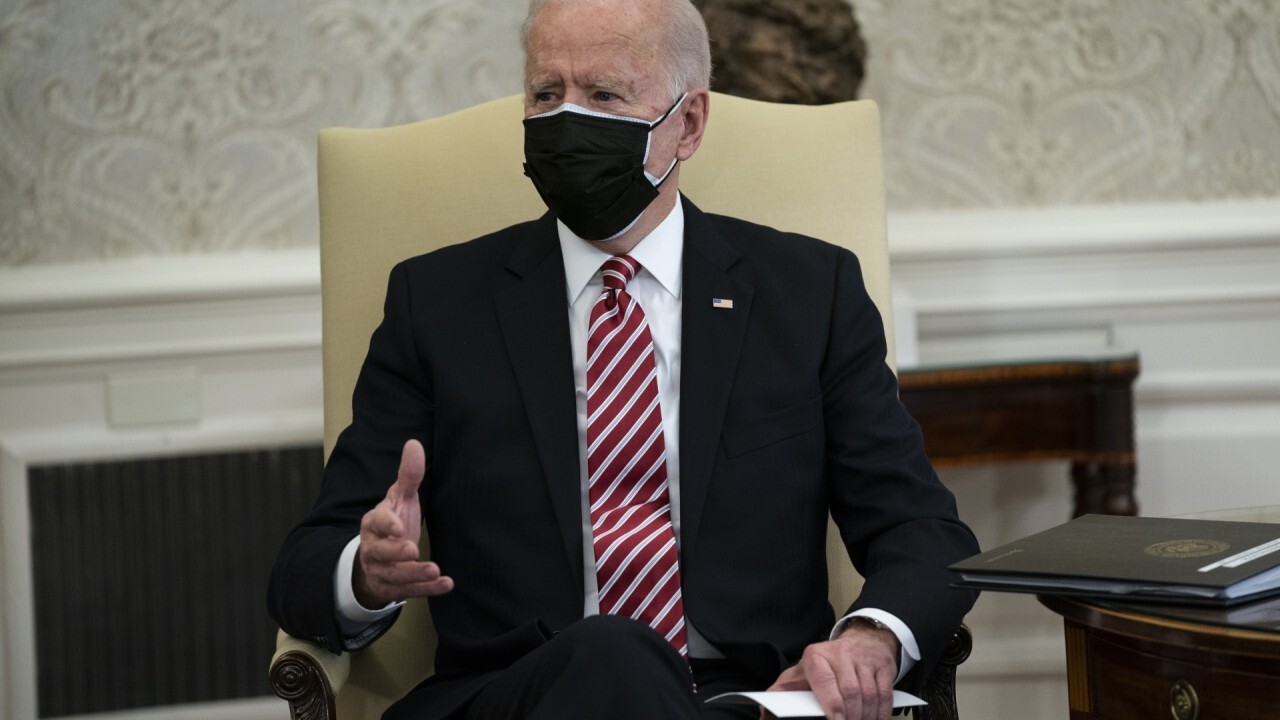 President Biden's top economic adviser Brian Deese downplayed a recent report from the nonpartisan Congressional Budget Office that found raising the minimum wage from $7.25 to $15 an hour by 2025 would cost the economy about 1.4 million jobs.

Deese said the Biden administration has looked "a lot at the evidence" on raising the minimum wage and found that empirical examples show a minimal impact on employment.

The analysis from the CBO, released last week, showed that hiking the minimum wage would affect some 17 million workers in an average week in 2025, the year the higher wage would go into effect, as well as another 10 million workers who already earn close to $15 an hour.

The proposed change would also lift roughly 900,000 Americans out of poverty, the CBO said in its report.

House Democrats are moving to advance a coronavirus relief package that includes a $15 minimum wage using a procedure known as budget reconciliation, which allows them to pass the legislation without any Republican buy-ins.

But Biden cast doubt recently on whether the higher wage will be included in the final bill, saying the "the rules of the United States Senate" probably mean that the minimum wage hike will have to be dropped, though he maintained that he's committed to eventually increasing the wage to $15 per hour.

“I put it in, but I don’t think it's going to survive,” Biden told CBS’ Norah O’Donnell last Sunday. “My guess is it will not be in [the relief bill].”

He added: "I do think that we should have a minimum wage, stand by itself, $15 an hour."