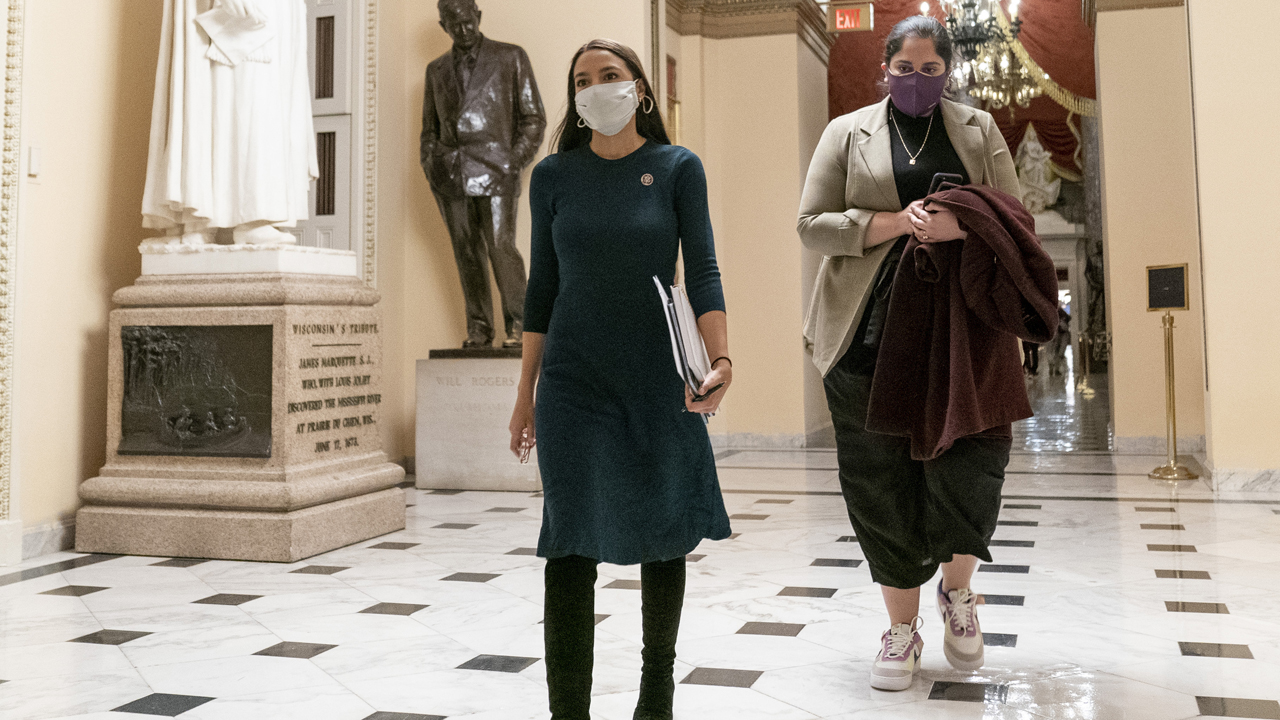 Progressive lawmakers are pushing the White House to override a decision last week by the Senate parliamentarian and include a federal minimum wage increase in the $1.9 trillion coronavirus relief package.

In a letter addressed to President Biden and Vice President Kamala Harris, 23 members of Congress urged the administration to set aside the decision by Elizabeth MacDonough, the Senate's non-partisan referee, that raising the pay floor from $7.25 an hour is not compliant with budget reconciliation rules, the tactic that Democrats are using to pass the stimulus bill with a simple majority.

“Eighty-one million people cast their ballots to elect you on a platform that called for a $15 minimum wage,” the lawmakers wrote in the letter. “We urge you to keep that promise and call on the presiding officer of the Senate to refute the Senate parliamentarian’s advice.”

Although Harris has the power to overturn the parliamentarian as president of the Senate, the White House has ruled out that option.