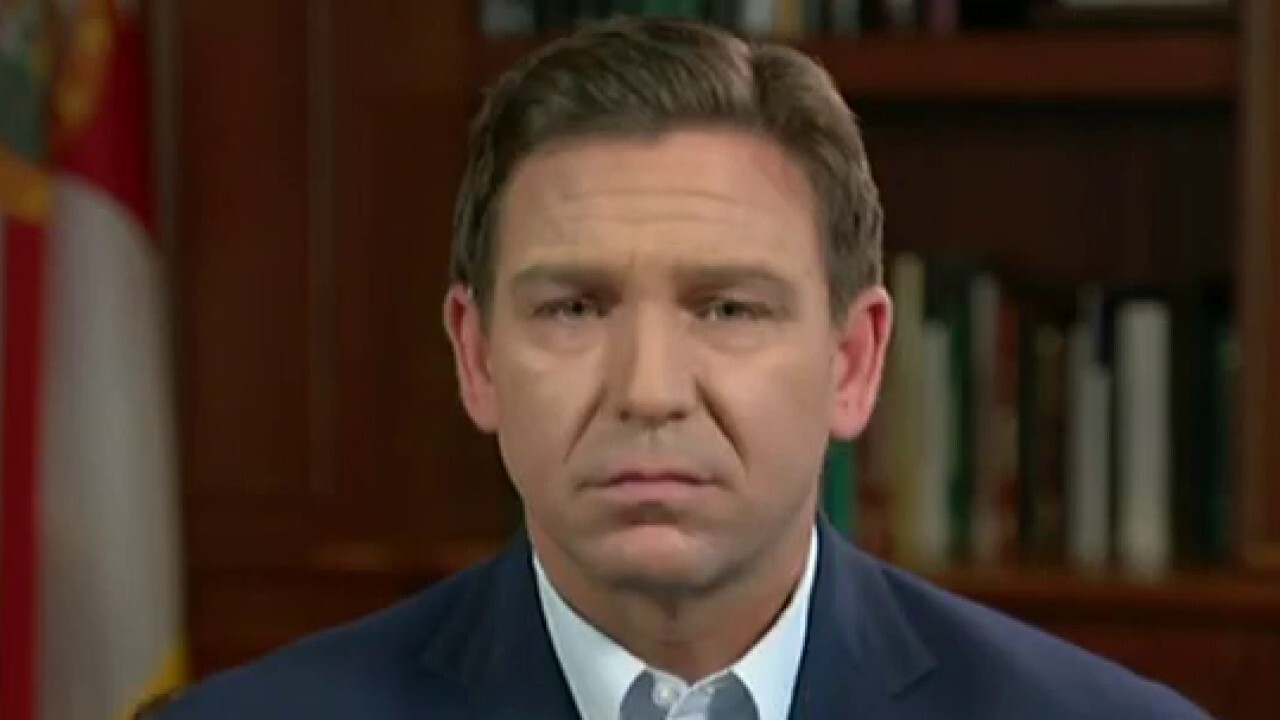 Alabama Attorney General Steve Marshall joined 10 other attorneys general in submitting an appeal in support of what Marshall describes as a Florida "free speech law under assault by Big Tech."

"For daring to protect her citizens’ freedom of speech, Florida is being demonized by the giants of Big Tech, which have the gall to claim that invalidating the Sunshine State’s anti-censorship law is necessary ‘to protect Florida consumers, small businesses, and free speech,'" Marshall said in a Wednesday statement.

The Alabama attorney general added that Alabama "is keenly aware of the menace of Big Tech censorship, and has recently launched — along with the State of Louisiana — a ‘Social Media Censorship Complaint Form’ that allows members of the public to file a formal complaint if they have been censored on social media."

Florida S.B. 7072 gives all Floridians the ability to sue Big Tech companies if they feel they have been treated unfairly by the companies; allows Florida's attorney general to take legal action against Big Tech companies that treat consumers unfairly; and allows the Florida Election Commission to impose fines of $25,000 per day on companies that "de-platforms any candidate for statewide office," according to a press release.

Florida Gov. Ron DeSantis signed the bill into law in May, but a federal judge in June temporarily prevented the governor from implementing the legislation after siding with two trade associations that argued parts of the law may violate the First Amendment by requiring social media sites to host speech they otherwise would not and by interfering with their editorial judgment.

The plaintiffs also took issue with the fact that legislation targets large technology companies and not smaller companies that operate in similar – if not identical – ways.

The judge noted that the legislation was an effort to rein in providers that were deemed "too large and too liberal."

NetChoice, one of the trade associations involved, said it was "elated" by the ruling in a June statement.

"America’s judiciary system is designed to protect our constitutional rights, and today’s ruling is no different, ensuring that Florida’s politically motivated law does not force Floridians to endure racial epithets, aggressive homophobia, pornographic material, beheadings, or other gruesome content just to use the internet," the group’s statement read.

The federal judge's preliminary injunction is now under appeal at the 11th U.S. Circuit Court of Appeals.