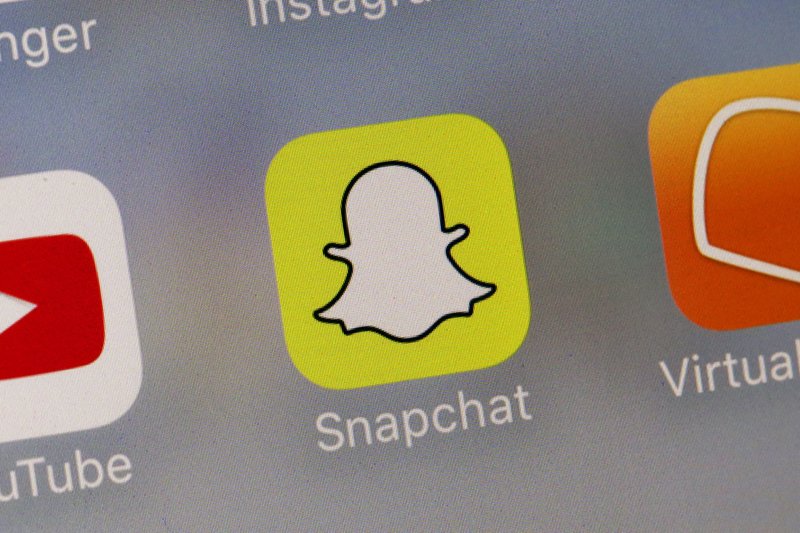 The retired NASA astronaut is running in a highly scrutinized special election against Republican Sen. Martha McSally, who holds the seat.

As the 2020 race has shifted away from in-person events and canvassing amidst the COVID-19 pandemic, Kelly's Snapchat account will be used to entice young voters and new content will be posted for followers daily.

The campaign estimates there are over 1 million registered Arizonan voters between the ages of 18 and 30 on Snapchat.

According to The Verge, the campaign's new outreach initiative will include Snapchat lenses like the animated astronaut lens that launched Thursday as well as highlights and stories.

In addition, Kelly's content will be posted in both English and Spanish.

Arizona is a heavily Latino-dominated state, with Latino residents making up almost 32% of the Copper State's population. Only White Arizonans account for a higher percentage of the state's population, making up over 54% of its 7.2 million inhabitants.

“Today’s launch is no small feat, this is one strategic way the campaign is working to reach young voters in this flippable battleground state where every vote will make the difference on Election Day,” a Kelly spokesperson told The Verge on Wednesday. “Young Arizonans are ready for change, and while we continue working to flatten the curve of this pandemic, our campaign has been focused on reaching voters in even more ways online.”

Kelly's campaign also has sizable followings on other social media platforms, and there are two campaign-themed Instagram filters listed on Kelly’s profile for followers to use. 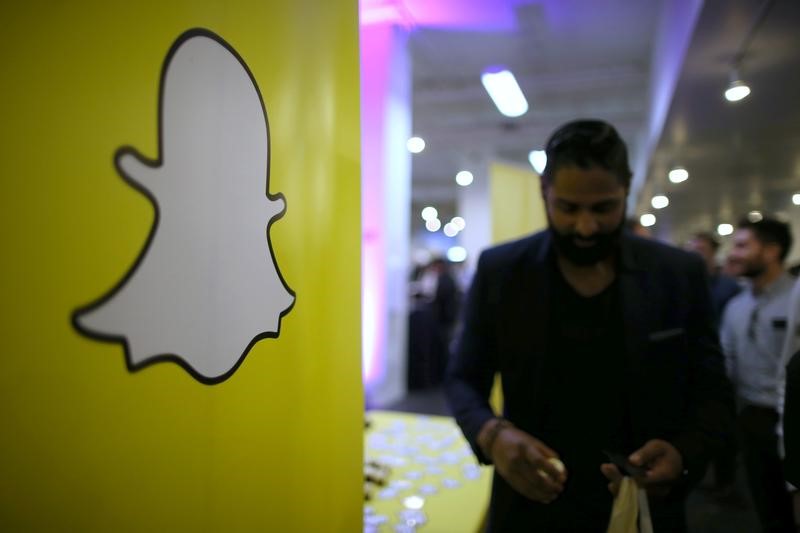 Earlier this month, Snapchat rolled out new tools that allow users to register to vote directly in the app, and the company confirmed to The Verge that it has helped over 850,000 people with voter registration thus far.

The majority of those helped were between the ages of 18 and 24.

Snapchat told The Verge it is hosting ads from seven Senate campaigns, including candidates from both major parties.