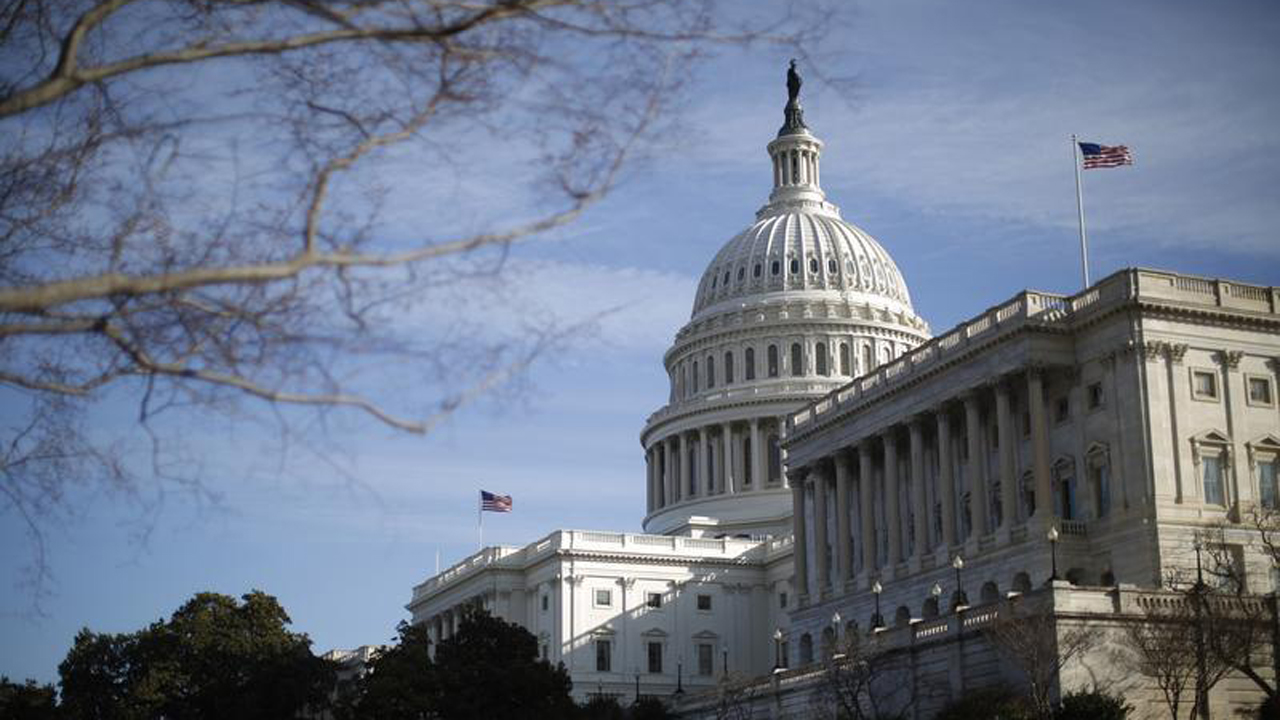 Lawmakers and mobile app companies took aim at Apple Inc. and Alphabet Inc.’s Google in a hearing Wednesday focused on competition concerns about the companies’ power over their smartphone ecosystems.

The hearing marked an escalation of lawmakers’ antitrust scrutiny on smartphone makers, and particularly Apple.

Google already has been sued by federal and state authorities for alleged antitrust violations, but much of that scrutiny has focused on its search and advertising businesses.

"Apple abuses its dominant position as a gatekeeper to insulate itself from competition and disadvantage rival services such as Spotify," said Horacio Gutierrez, Spotify’s chief legal officer. That hurts consumers through higher prices, less innovation and less choice, he said.

Tile argued that Apple has taken other steps to unfairly disadvantage its service, and recently has announced plans to launch a competing product.

While most of the criticism was directed at Apple, Google also came under attack, mainly over commissions it and Apple charge for payment processing.

Apple and Google executives responded by reiterating the importance of maintaining high standards for their app stores, including security.

"There’s an incredible amount of investment that we make into the app store" that is recouped through the commissions, said Kyle Andeer, Apple’s chief compliance officer. "We think that’s a fair deal and it’s proven out."

Mr. Andeer added that the company’s tracking products are significantly different from Tile’s and weren’t the product of unfair competitive practices.

Apple might have exacerbated its problems by resisting the Senate antitrust subcommittee’s requests to provide a company official to testify. Sen. Amy Klobuchar (D., Minn.), the subcommittee’s chairwoman, and Sen. Mike Lee (R., Utah), its ranking Republican, wrote a letter to Apple Chief Executive Tim Cook at one point, urging him to comply with their requests.

"Apple’s power over the cost, distribution and availability of mobile applications on the Apple devices used by millions of consumers raises serious competition issues that are of interest to the subcommittee, consumers, and app developers," the two wrote. Apple eventually agreed to provide a witness.

Ms. Klobuchar used the hearing to drum up support for her broad antitrust legislation, which she said would make it easier for enforcers to go after tech companies for exclusionary conduct.