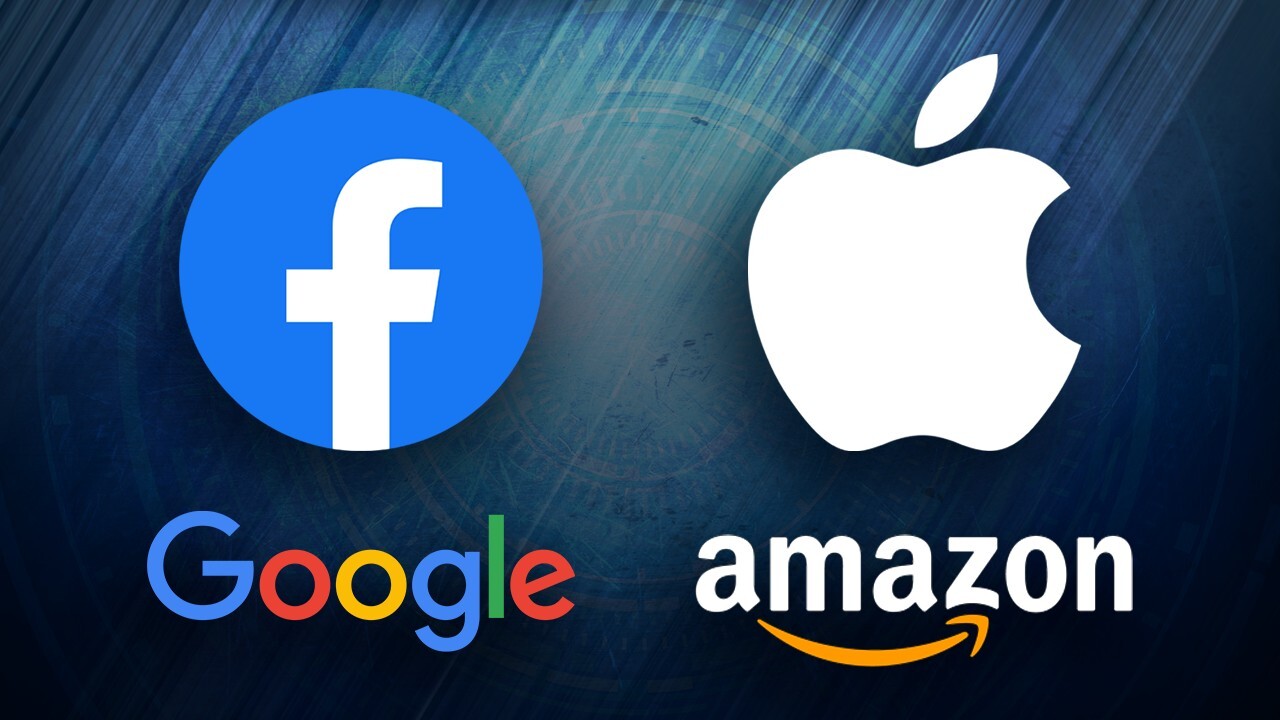 A group of seven Republican House lawmakers said Wednesday that they will not accept campaign donations from so-called "Big Tech" firms.

Colorado Rep. Ken Buck and six other signatories said their pledge applied to donations from Apple, Amazon, Google, Facebook and Twitter as well as affiliated political action committees and employees. The lawmakers cited the decision by Facebook and Twitter to ban former President Donald Trump’s accounts and by Amazon to cease web hosting services for social media app Parler among their reasons for the pledge.

"The threat posed by these monopolies is a real and present danger to conservatives, libertarians, and anyone who does not agree with these corporations’ ultra-liberal points of view," the lawmakers added in an open letter.

Other lawmakers who said they would adhere to the pledge include Reps. Chip Roy of Texas, Greg Steube of Florida, Ralph Norman of South Carolina, Dan Bishop of North Carolina, Burgess Owens of Utah and Andy Biggs of Arizona. 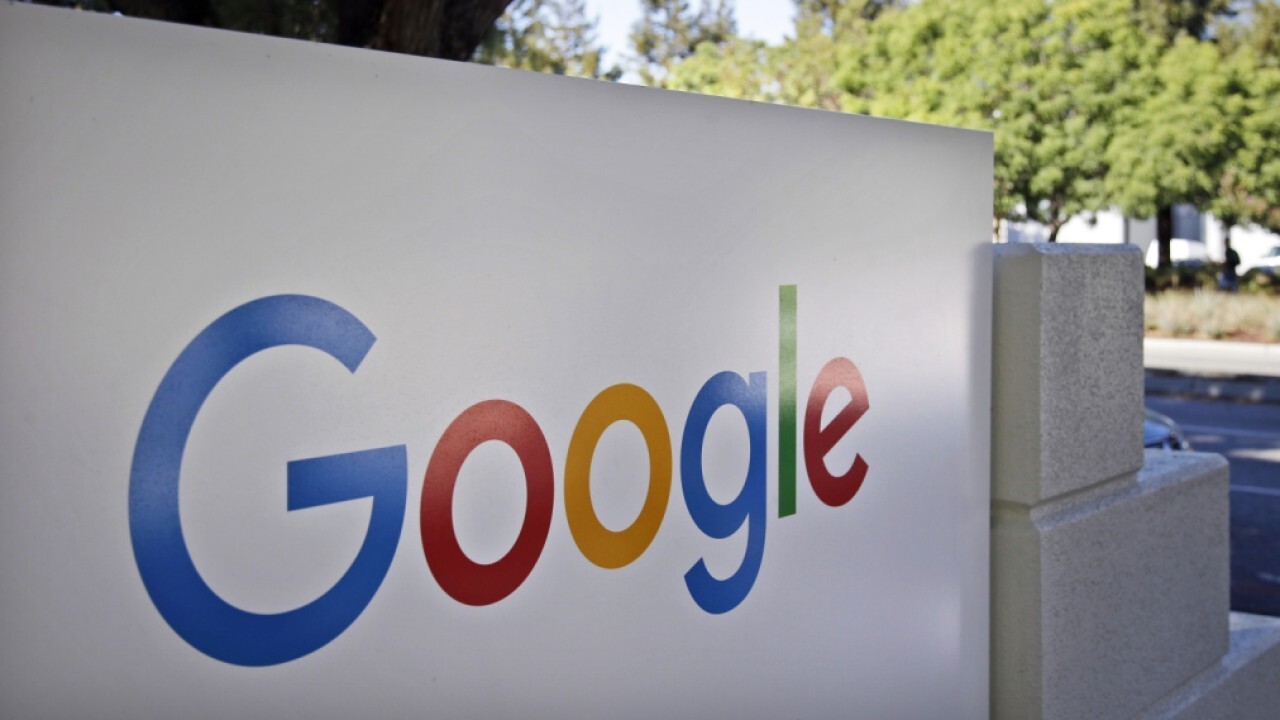 Leading tech firms have faced mounting pressure from both sides of the political aisle in recent months in response to their business practices. Buck is the top Republican on the House Judiciary Committee, which has been examining tech firms for potential antitrust action.

The GOP lawmakers argue that tech firms have used "monopoly power" in their respective sectors to stifle competition. Conservatives have long argued that tech firms are biased against their viewpoints – a charge that the companies have denied.

"Whether their behavior is directed at potential competitors or at politicians and citizens they don’t agree with, these companies are able to act with complete impunity because of their status as monopolies," the letter added. "Their respective monopolies have given them the power to police the marketplace of ideas and dictate what information and services consumers can see and use."

Buck previously indicated he would not accept campaign contributions from tech firms in March.