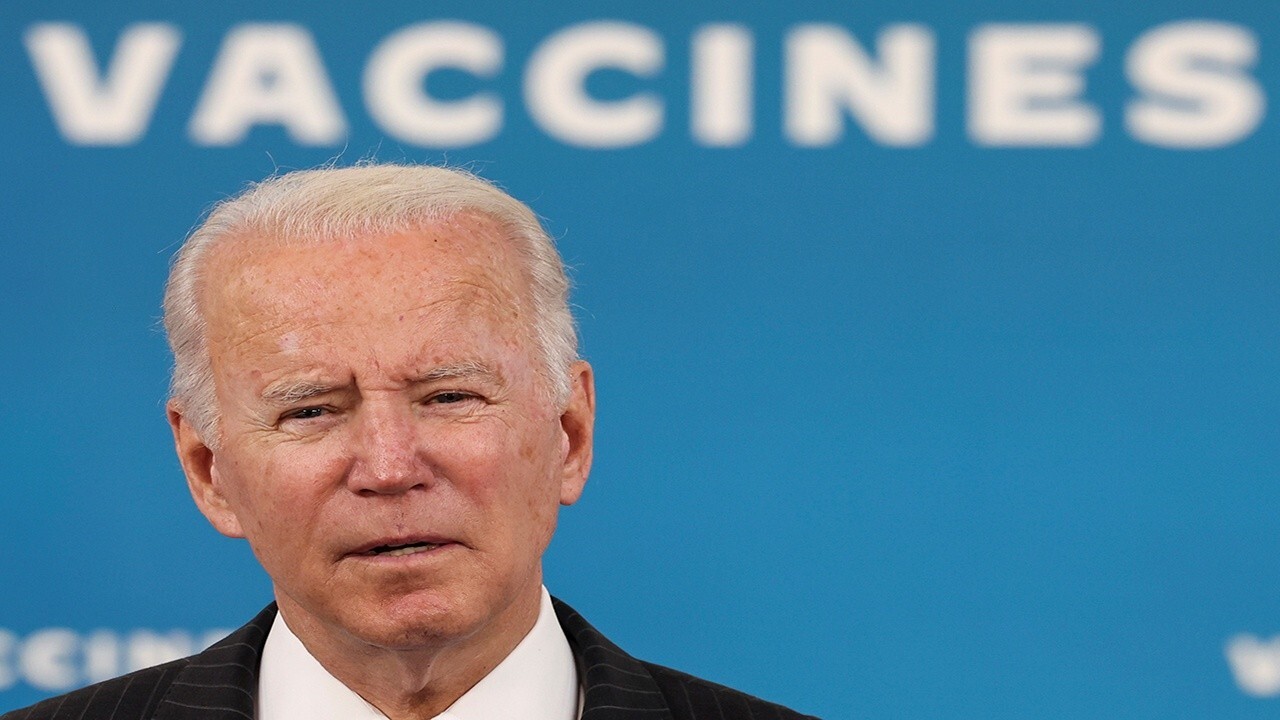 American Airlines announced Thursday that it would postpone the implementation of a COVID-19 vaccine mandate for its employees until Jan. 4, falling in lockstep with the Biden administration's delay of a vaccine deadline for federal contractors.

On Thursday, the Occupational Safety and Health Administration and Centers for Medicare & Medicaid Services gave employers with more than 100 employees – as well as federal contractors – a Jan. 4 deadline to comply with Biden's vaccine mandate, threatening businesses that do not comply with thousands of dollars in fines.

"Given this development, all U.S.-based team members and Latin America-based crew members have until Jan. 4, 2022 to submit proof of vaccination or a request for an accommodation," CEO Doug Parker and the company's president, Robert Isom, stated in an employee memo.

American Airlines also announced to partially vaccinated employees that they would need to receive their second dose of the vaccine and upload documentation to the company's website by Jan. 4.

The company said some accommodations could be made, noting that it has "already worked through many accommodation requests and will continue to do so in the coming weeks."

In addition, the airline said it would extend vaccine incentives to those it currently employs. "Team members who submit their vaccination proof by Jan. 4, or are approved for an accommodation, will be eligible for an additional day of vacation pay, as well as $50 worth of Nonstop Thanks points," the memo stated.