American companies used to be proud of their country. But today, many spend more time apologizing for, or mocking it, than they do running their own businesses.

Instead of the patriotic leaders that capitalism needs, today America’s corporate elite kowtow to the woke, Marxist mobs that dominate the internet and Hollywood.

The question is how do we, patriotic Americans who love capitalism and freedom, fight back against the growing tyranny of the woke elites running corporate America?

One solution is to empower shareholders to push back. If you own a stock, invest in a mutual fund, have a company-sponsored 401k, then you are a shareholder and are owed legal duties by the corporations you invest in. The truth is that corporate executives keep you in the dark about your right to hold them accountable for how they spend your money.

That is why I am introducing the Mind Your Own Business Act to empower shareholders to take action when a company follows the latest woke, Marxist fads: boycotting a state, denying services to politically disfavored groups, or remaking their workforces to advance concepts like critical race theory. 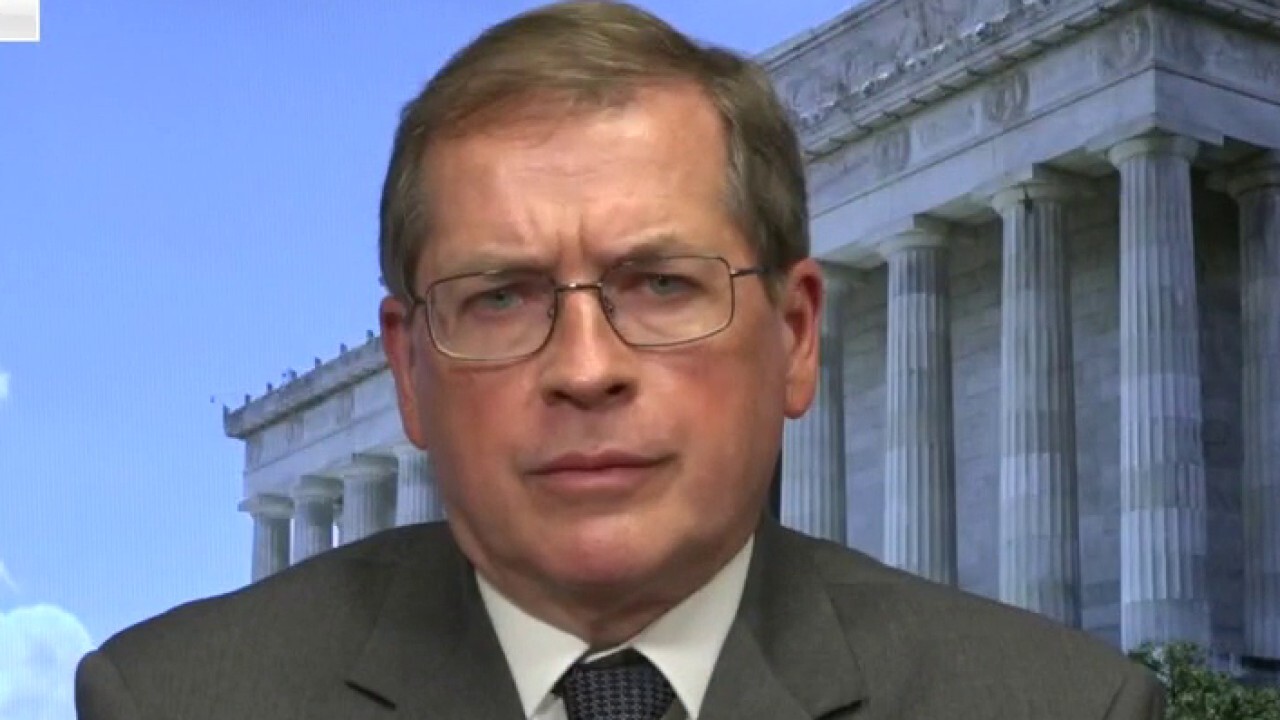 Under current law, a shareholder has the right to sue corporate officers when they take actions like these that are motivated by their politics rather than your financial interests. But corporations have stacked the deck to make these lawsuits hopeless. They tweak provisions in their bylaws to protect themselves as they leave America behind.

The solution is simple: these large, publicly traded companies must provide a clear path forward for shareholders when they sue in response to these actions. My bill would put the burden of proof on the company to show that these actions were in shareholders’ best interests, and make corporate officers personally liable if they can’t prove it.

No more legal tricks that shield these corporate executives from accountability. If they really believe that being woke is good for business, they should have to say so—and prove it—under oath in court.

Covered actions would include corporate boycotts of states and industries for non-financial reasons. Remember when Nike pulled a shoe from the market because it had an American flag? Or when Coca Cola threw a tantrum over Georgia’s voting integrity law? Or how about when Gillette’s "toxic masculinity" advertising campaign caused its parent company to lose billions of dollars in revenue?

Some companies have experienced the "go woke, go broke" backlash that they deserved, and some haven’t yet.

Regardless, shareholders should not be left on the hook for stupid corporate decision-making. It is time to turn the tables and put pressure on these companies from the inside.

The best part is that we are not expanding the government to regulate the behavior of corporations. Instead, we are simply empowering shareholders—the people who have the real skin in the game for how these companies are run—who are sick and tired of the woke, Marxist mob hijacking every area of our lives.

As an elected official, my obligation is to the American people, not corporate elites. These are often nationless corporations that amass fortunes divorced from the fate of our great country, while pushing socially destructive policies at home.

It is time that we, the people, take back our power from the mob and weak corporate leaders that kowtow to Marxists.

If we do nothing, we will lose any chance of winning the 21st century and securing the American dream for our children and grandchildren.