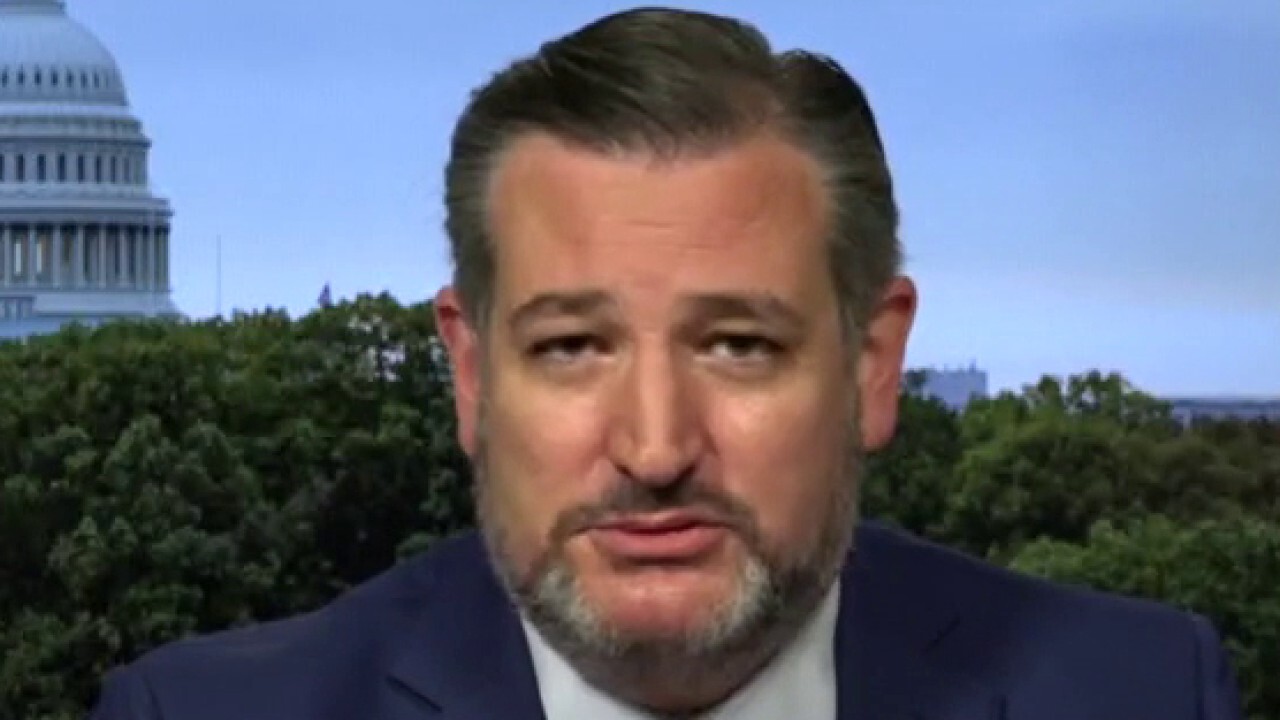 Sen. Ted Cruz, R-Texas, argued on Thursday that big corporations are becoming "the woke enforcers of the Democratic Party."

The Republican senator made the comment on "Varney & Co." while responding to why he is calling for Major League Baseball’s decades-old antitrust exemption to be revoked.

Cruz and Sen. Mike Lee of Utah both reacted earlier this month after MLB announced it would be relocating this year's All-Star Game and 2021 draft from Georgia over its new voting law.

Cruz tweeted on April 2 that he and Lee would be working "hard to END MLB’s antitrust immunity."

MLB’s antitrust exemption has been in place since a 1922 Supreme Court decision ruled that the league is a sport and not a business. The National Football League, National Basketball Association and the National Hockey League don’t have the same exemption.

Cruz in another tweet on April 2, linked to the corporate sponsors he said pressured MLB to move the game.

"Do all of them oppose voter ID? Are all of them willing to be the woke enforcers of the corrupt Democratic Party? And do all hate the 75m who voted for Trump?" he wrote.

On Thursday Cruz told host Stuart Varney that "in the past couple weeks saw a big acceleration" of "big corporations becoming the woke enforcers of the Democratic Party."

"We’re seeing multiple CEOs making the decision to weigh in on political matters and to use their corporate power to punish anyone who doesn’t agree with the Democrats’ radical plans to transform the country," the Texas senator said.

"In this case, weighing in in favor of radical proposals by the Democrats to take over elections and change the rules so that Democrats can never lose again. That’s the objective of [Senate Majority Leader] Chuck Schumer and [House Speaker] Nancy Pelosi."

A spokesperson for Schumer and Pelosi did not immediately respond to FOX Business’ request for comment.

The league made the decision to relocate the All-Star Game from the Atlanta area after pressure from those who say the voting law, meant to make elections more secure by requiring I.D. for mail-in voting among other changes, actually suppresses the vote.

The game was to be played in July at Truist Park in Cobb County, Ga., just outside Atlanta, the home of the Atlanta Braves.

The new election law comes months after President Biden’s win over former President Trump in the state last November and a Democratic sweep in the state's U.S. Senate runoff elections in January.

MLB Commissioner Rob Manfred said in a statement Friday, "Major League Baseball fundamentally supports voting rights for all Americans and opposes restrictions to the ballot box," adding, "I have decided that the best way to demonstrate our values as a sport is by relocating this year’s All-Star Game and MLB Draft."

Georgia-based companies like Coca-Cola and Delta Airlines have also criticized the law.

Earlier this month, The Associated Press reported that MLB will relocate the game to Denver’s Coors Field. 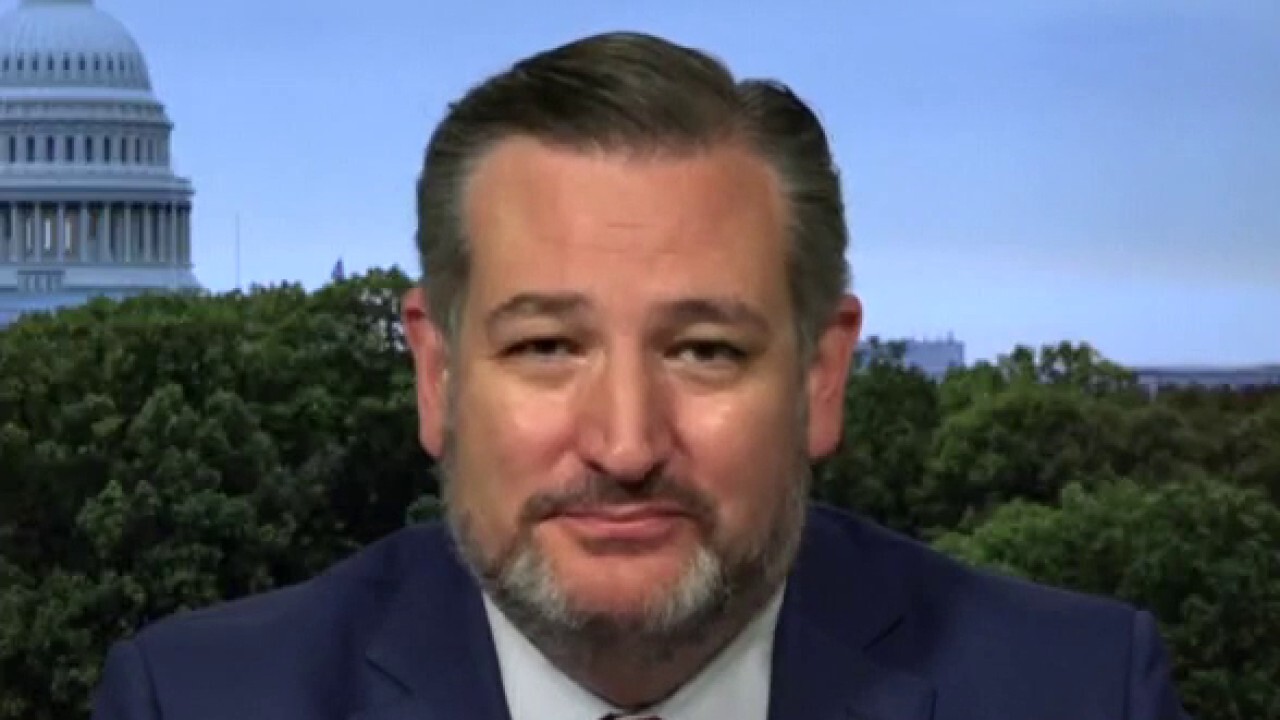 Sen. Ted Cruz, R-Texas, argues that Democrats want to destroy the independence of the judiciary.

Cruz argued on Thursday that moving the All-Star Game out of Atlanta to Denver "doesn’t make any sense."

"This had nothing to do with substance or racial politics, this had everything to do with corporations enlisting in the Democrat vision to transform America," he stressed.

Delta CEO Ed Bastian sent a notice to employees saying the new Georgia voting law "is unacceptable and does not match Delta’s values."

Coca-Cola Chairman and CEO James Quincey issued a statement last month saying the company is "disappointed in the outcome of the Georgia voting legislation."