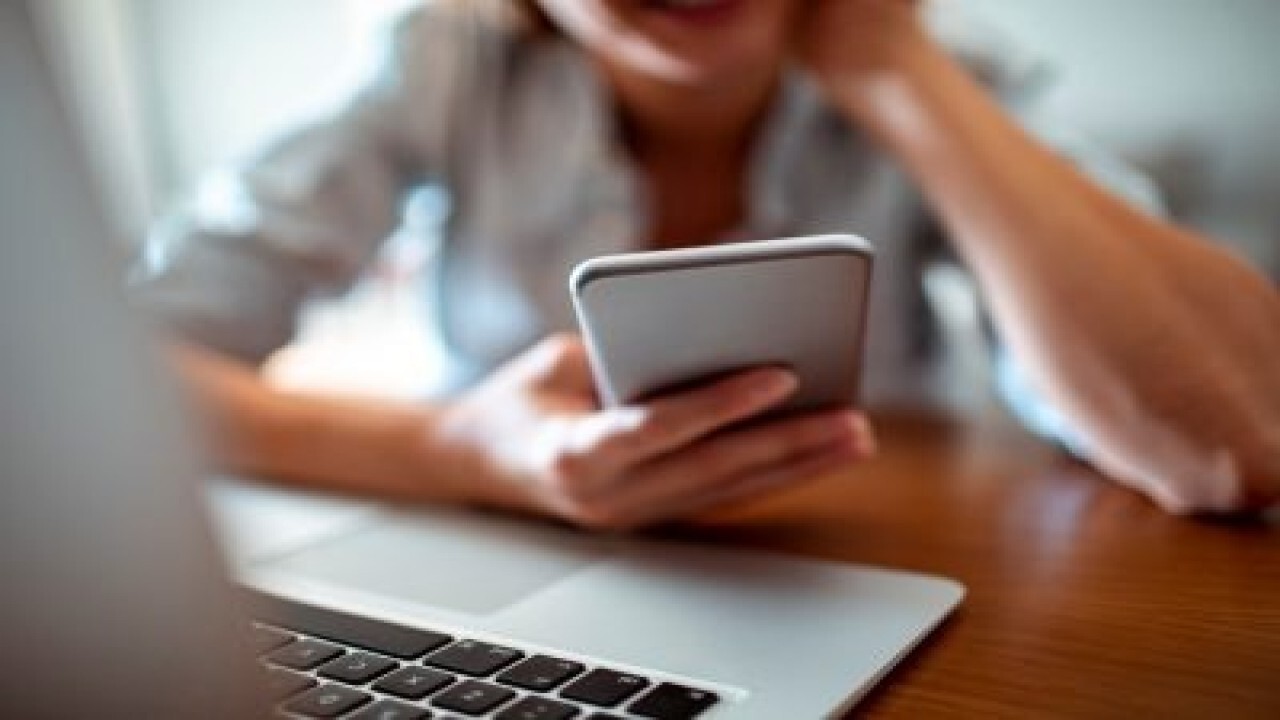 Tips for filing taxes remotely from a different state

Small business expert Gene Marks explains how taxes would impact remote workers who live outside of their employer’s state.

Tax season this year will be different for many filers amid the ongoing coronavirus pandemic – upending everything from when individuals can file to who will file this year.

Lawmakers are also hoping to pass another stimulus package that could contain additional changes that may affect taxpayers’ financial situations – and might also gum up operations at the IRS just as tax season gets underway.

In the meantime, here are some key changes to watch out for:

Tax season typically starts at the end of January, but was delayed until Feb. 12 this year. The postponed onset was intended to give the IRS time to send out a second round of economic impact payments, which were approved at the end of December – though the agency may soon be tasked with sending out a third round. During the interim, the agency was testing programming to prevent refund delays.

The deadline has not moved – it remains on April 15, meaning tax season this year is truncated.

There have been five instances since 2007 when filing seasons started in February for some taxpayers, according to the IRS.

Some remote workers may have to file multiple state income tax returns this year.

Typically, a worker is required to file a return in his or her state of residence as well as where he or she works, if those states are different.

Many workers may be faced, however, with different circumstances this year if they opted to work remotely in a state other than their typical, primary residence. These individuals will likely have to file returns in both states – unless those states issued guidance otherwise.

States have different rules regarding their tax practices and which workers are required to pay. If you find yourself confused or unsure as to how you need to file, you may want to consult a professional.

Some individuals who aren’t usually required to file a return may need to do so this year to recover stimulus check money via the Recovery Rebate Credit, which can only be done with a tax return.

There are a variety of reasons that someone may not have received their stimulus check, or received the full amount he or she was due – but most of those can be reconciled when a return is filed.

The CARES Act provided for a temporary above-the-line deduction of up to $300 for people who made cash donations to charity in 2020 and also plan to claim the standard deduction.

Nearly 90% of taxpayers claim the standard deduction, which was roughly doubled under the 2017 Tax Cuts and Jobs Act, according to the IRS.

Without the provision, only people who itemize are able to claim charitable deductions, which some believe might have discouraged giving among individuals now that fewer people itemize.

Starting in 2021, the deduction was extended and enhanced, including a deduction of up to $600 for joint filers.