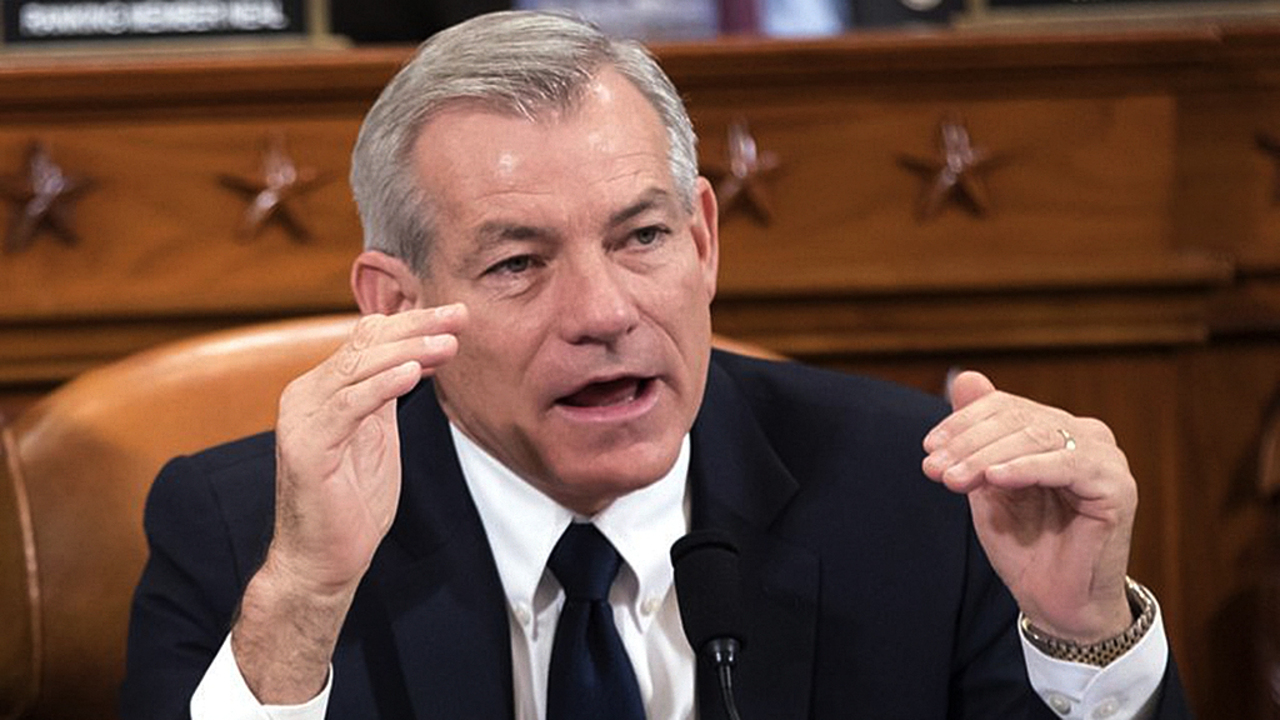 Cybercriminals are homing in on the financial services industry as more consumers shifted to digital transactions during the pandemic.

The percent of suspected digital fraud attempts across U.S. industries rose 25% during the first four months of 2021 when compared to the last four months of 2020, according to research from credit company TransUnion. In the U.S., attempts against the financial service sector jumped 109%.

The financial services sector saw the largest increase in fraud attempts globally at roughly 150%, the survey showed. The next highest sector, travel and leisure, saw a 25% increase.

HOME EQUITY LOAN VS. HELOC: HOW TO CHOOSE WHICH IS RIGHT FOR YOU

About 40% of consumers with digital accounts said they were relying more on digital transactions since the pandemic as of September, making it a strong target for hackers.

"The rate of fraud attempts are up globally and especially in the financial services industry because fraudsters understand this is where the most high-value transactions are taking place," Shai Cohen, senior vice president of global fraud solutions at TransUnion, said in a statement. "We’re seeing more financial services organizations implement fraud prevention solutions with some success, though our findings make it clear this is not the time to relax."

Two massive ransomware hacks have put cybersecurity in the spotlight throughout recent months – including an attack that shut down operations at the Colonial Pipeline and a recent attack last week that interrupted production at the world’s largest meat processor, JBS Foods.

According to data from McAfee, global losses from cybercrime totaled more than $1 trillion as of December – a 50% increase from 2018. Two-thirds of companies surveyed by McAfee reported some sort of cyber incident or attempt in 2019.