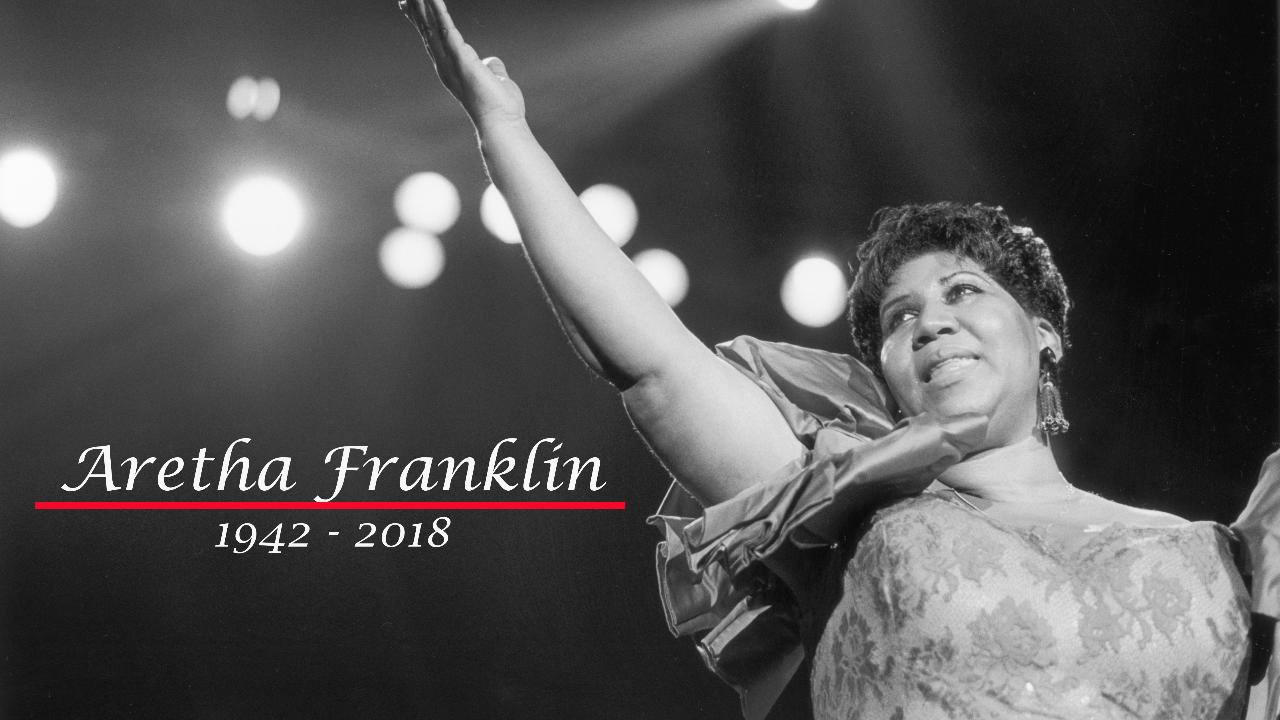 Aretha Franklin dead at 76, remembering the 'Queen of Soul'

'Queen of Soul' Aretha Franklin has died at the age of 76. Here is a look back at her iconic life and career.

The fate of Aretha Franklin’s multimillion-dollar estate will be disputed in court Tuesday after the discovery of handwritten wills left control uncertain.

Her sons both argue they should be named the co-executors of the will, though a judge will determine the legitimacy of the documents found.

Attorneys for her son Theodore White II told a Michigan judge last week in a court filing that he should be named co-executor, or personal representative, along with Franklin's niece, Sabrina Owens.

He has been managing her estate since the singer died last year at 76 from pancreatic cancer. However, a 2014 document shows her son Kecalf Franklin was also named a representative. In a 2010 document, the names of White and Owens were crossed out, but they appear again in the handwritten will.

While the "Respect" singer's handwritten will may not hold up in most states, in Michigan, where she died, the will may be valid. Several famed musicians also passed away without wills including Prince, Amy Winehouse and Bob Marley.