President Trump addressed the nation Wednesday night and declared that he was instituting a ban on all travel to and from Europe for 30 days due to the coronavirus outbreak. Stock futures responded by falling some 500 points. The move may help the containment of the disease, but it also is another blow to the airline and travel industry which has been hard hit during this crisis.

Last week the International Air Transport Association, said that the disease could wipe out between $63 billion and $113 billion in revenue for airlines. On the ocean and on Wall Street, the cruise industry has a sinking feeling with quarantined ships kept at sea and shares of Carnival, Norwegian and Royal Caribbean dropped 60 percent to 70 percent since January.

Hotel chain Hyatt and Hilton have already adjusted their earnings outlooks for 2020 and other hoteliers will likely follow.

The travel industry is facing its worst crisis in two decades as a result of the pandemic, according to a report in Skift, as many would-be vacationers are opting to stay home.

Last week at a briefing President Trump acknowledged that the travel industry was "hard hit" by the outbreak and said his administration was “working with them very, very strongly." But in Congress reaction is mixed on how best to assist the industry.

So what could a U.S. government bailout of the travel industry look like? The aftermath of the terrorist attacks on September 11, 2001, could provide some insight.

Southwest Airlines’ Chief Executive Officer Gary Kelly told The Guardian that the decline in flight bookings is similar to what the airline industry experienced in the weeks following 9/11.

The attacks were not an “economically driven issue for travel,” he said. “It was more fear, quite frankly. And I think that’s really what’s manifested this time. It has a 9/11-like feel.”

But in the time following 9/11, the U.S. airline industry got a $15 billion financial aid package from the government, which granted $5 billion in cash and $10 billion in loan assistance.

And airlines may need that sort of assistance again. United Airlines President Scott Kirby said revenues could drop 70 percent for in April and May. Flights from New York City to Miami are as low as $57. And some international flights are priced less than a cup of coffee.

Currently, the airlines say they are not seeking any help from the government. Roger Dow, who heads the US Travel Association, said last week that a bailout was unnecessary and a better use of time and money could be the government taking steps to boost demand for travel.

The outlook is not looking great for the hotel industry, either. Since events are being canceled and people are traveling less, there’s less demand to stay somewhere overnight.

Over the first two months of 2020, in fact, the Baird/STR Hotel Stock Index, which is a broad measure of the industry’s overall health, dropped more than 18 percent. 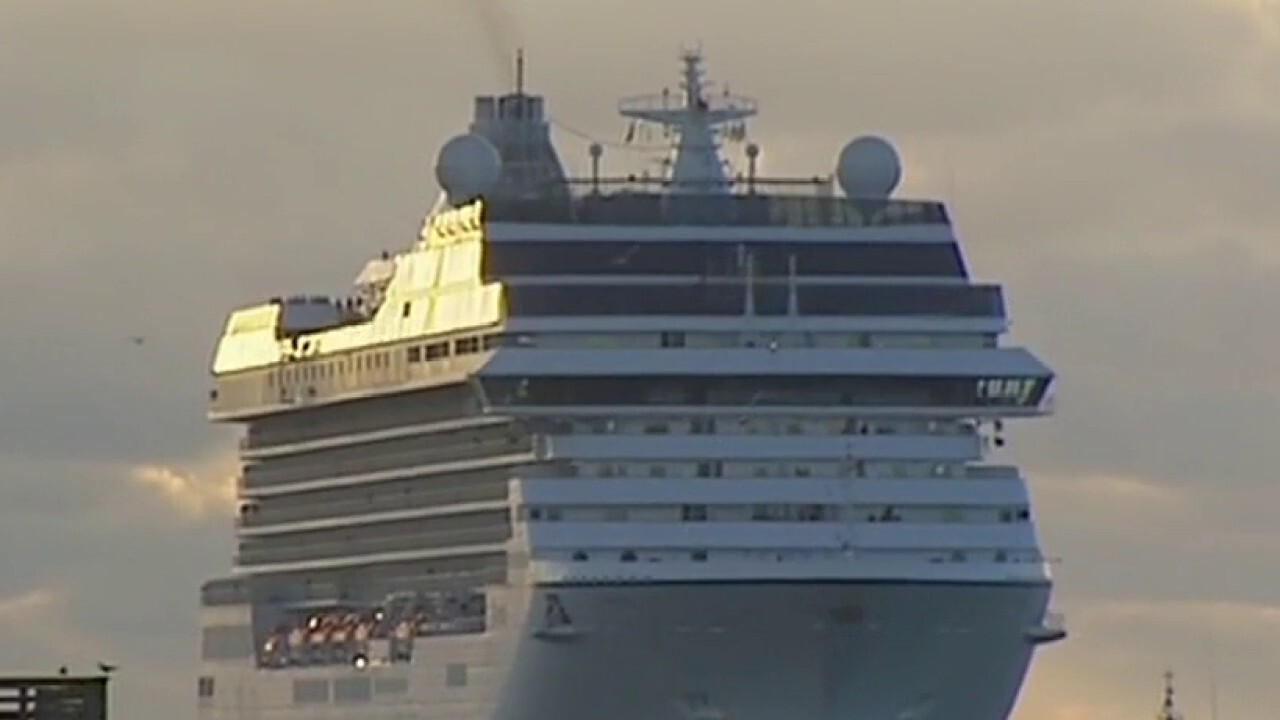 In perhaps what may be the hardest-hit industry yet, cruises are seeing virtually no traffic. Although only a handful of cruises have had confirmed cases of the coronavirus, including the Diamond Princess cruise ship in which 44 Americans were infected before de-boarding in the United States for treatment and observation, cruise stocks have been tanking rapidly.

Shares of Carnival Cruise Line were down 9 percent Wednesday, while shares of Norwegian Cruise Line Holdings dropped 26 percent and shares of Royal Caribbean Cruises were down 14 percent at market close. Further, a study from the American Society of Travel Advisors found 97 percent of agencies expect a negative impact on bookings.

TRUMP TO DISCUSS CORONAVIRUS IMPACT WITH THESE WALL STREET CEOS

With the travel industry in a precarious situation, advocacy groups have lobbied Capitol Hill for help. President Donald Trump said Tuesday that he would be helping the cruise and airline industries, but did not provide specific details as to timing or methodology.

NEW ROCHELLE CORONAVIRUS: WHAT YOU NEED TO KNOW

Any financial package would need to be approved by Congress, however, but some options include tax deferments for industries hurt by the coronavirus outbreak, according to Skift.