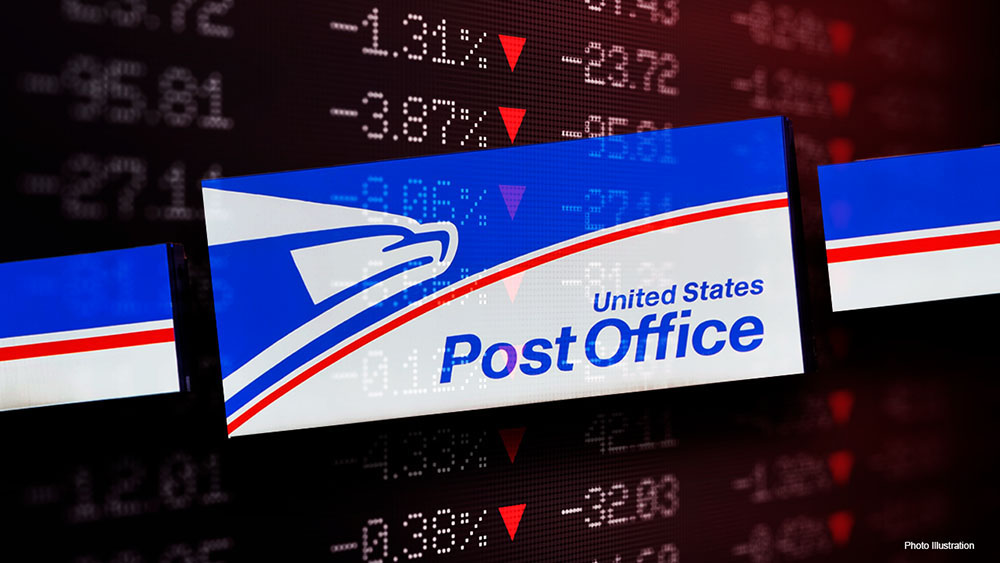 The current controversy over the U.S. Postal Service's lack of resources and Postmaster General Louis DeJoy's cost-cutting measures are based on suspicion that service changes are meant to impair mail-in voting, but the USPS 2019 annual report to Congress shows that, in reality, it is nearly at the point of insolvency.

In fiscal year 2019, the USPS had a net loss of $8.8 billion and was $11 billion in debt, as it relies on sales of goods and services and does not receive taxpayer dollars.

"[T[he Postal Service's business model is broken and will only produce widening losses in the coming years, absent dramatic changes," the report said.

A big part of the struggles has to do with an overall decrease in the use of physical mail, as Americans rely more and more on electronic communications and opt for paperless billing.

"Because mail services account for nearly 63 percent of our revenues, this ongoing decline puts significant financial strain on the organization," the report said.

Despite the loss of revenue, its costs have not followed suit.

THE USPS WILL NOT BE SAVED WITH MORE MONEY

"To meet universal service obligations, our network infrastructure costs are largely fixed or are growing as we add approximately 1 million delivery points each year," the report explained. "We are also subject to inflationary pressures and legislative mandates, particularly with regard to employee and retiree benefits."

In fiscal year 2019, the USPS added more than 1.3 million new delivery points for a total of just under 160 million points overall. For the year, they delivered approximately 142.5 billion pieces of mail, with an estimate of 471 million pieces daily.

DeJoy is now being met with suspicion for supposedly working with President Trump to hurt the country's ability to handle mail-in voting by employing various measures for reducing costs. One complaint has been the removal of mailboxes from streets, which the Washington Post reported will now be put on hold, even though eliminating underused boxes has been a regular occurrence.

U.S. POSTAL SERVICE TO AWARD $6.3B CONTRACT FOR NEW MAIL TRUCK THIS YEAR. SEE THE FINALISTS

A report from September 2017 showed that even more mailboxes should have been removed over the years, which would have saved the government hundreds of thousands of dollars a year.

According to a Washington Examiner report, despite all of the Postal Service's financial woes, it should still be able to handle mail-in voting anyway. Earlier this year, stimulus checks and census forms accounted for an increase of 450 million pieces of mail being circulated around the country. By comparison, the report says, there are only approximately 158 million registered voters, and tens of millions of them will likely not be voting, with other opting to vote in person.

President Trump did spark some of the criticism, however, when he told FOX Business Network's Maria Bartiromo that he is loath to give additional funding to the Postal Service because it would make mail-in voting easier.

Trump has warned that sending ballots to every registered voter — which nine states are planning to do — exposes the system to fraud because ballots will be sent to people who have died, moved or are otherwise ineligible to vote, and those ballots could then be fraudulently filled out and submitted.

Still, he has said that he would support giving money to the Postal Service if Democrats agreed to other measures that would be part of a new coronavirus stimulus bill.