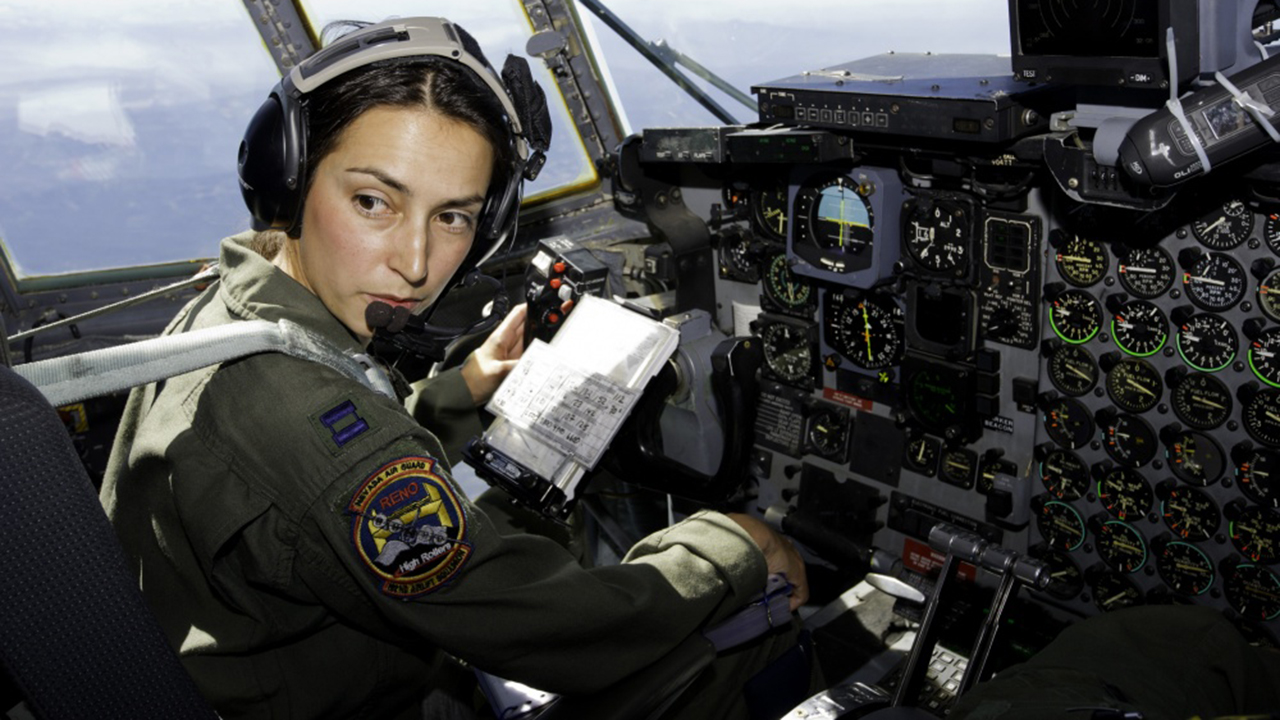 Although "most height requirements" were approved, the restriction initially eliminated about 44 percent of the U.S. female population who were between 20 and 29 years old, according to the Air Force.

"We're really focused on identifying and eliminating barriers to serve in the Air Force," said Gwendolyn DeFilippi, assistant deputy chief of staff for manpower, personnel and services. "This is a huge win, especially for women and minorities of smaller stature who previously may have assumed they weren't qualified to join our team."

Between 2007 and 2010, the average height for females over 19 years old across all ethnic groups in the United States was 63.8 inches, the Air Force reported, citing Department of Health and Human Services Anthropometric Reference Data.

Males over the age of 19 across all ethnic groups had an average height of 69.3 inches.

"It's hard to determine how many women did not previously apply due to their perception of not being fully qualified or having to pursue a waiver," he said.

Under the new policy, the Air Force will use what it calls an "anthropometric screening process" to assess what aircraft they can fly safely.