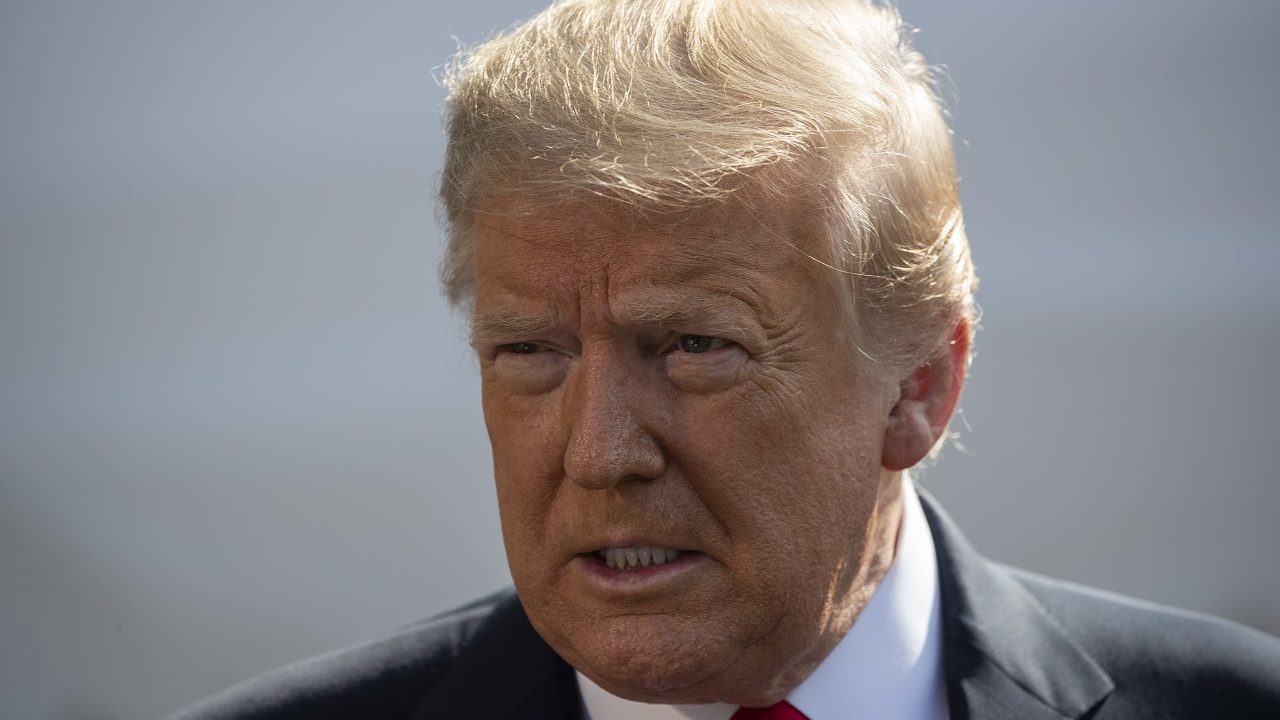 President Trump signed a bill on Saturday extending the Paycheck Protection Program, a lifeline to businesses struggling to keep paying employees, through Aug. 8

The measure also separates the authorized limits for commitments under the PPP from other Small Business Administration loan programs.

The deadline for small business owners to apply for a PPP loan had been June 30, but more than $134 billion of the coronavirus pandemic stimulus program was left afterward, according to the SBA.

As of June 27, the administration had given out more than 4.7 million forgivable loans totaling $518 billion through the program.

CORONAVIRUS AND PPP FRAUD: WHO THE GOVERNMENT IS WATCHING

The administration's handling of the loan program has been criticized after it was reported that million-dollar companies had received loans despite the majority of the country's small businesses being unable to access the funds.

A man walks past a retail store that is going out of business due to the coronavirus pandemic in Winnetka, Ill., on Tuesday, June 23, 2020. (AP Photo/Nam Y. Huh)

White House officials said on Thursday that the administration plans to start releasing information on businesses that have received more than $150,000 through the program in an effort to be more transparent. Loans can be as large as $10 million.

The SBA has also updated its terms so that business owners are now required to spend 60 percent of loans on employee salaries rather than 75 percent.

A signboard with precautions is kept in front of a restaurant as people eat on Fort Lauderdale Beach Boulevard in Fort Lauderdale, Florida, on May 18, 2020. (CHANDAN KHANNA/AFP via Getty Images)

The U.S. unemployment rate grew to more than 14.7 percent in April but has since dropped to 11.1 percent, according to the U.S. Bureau of Labor Statistics