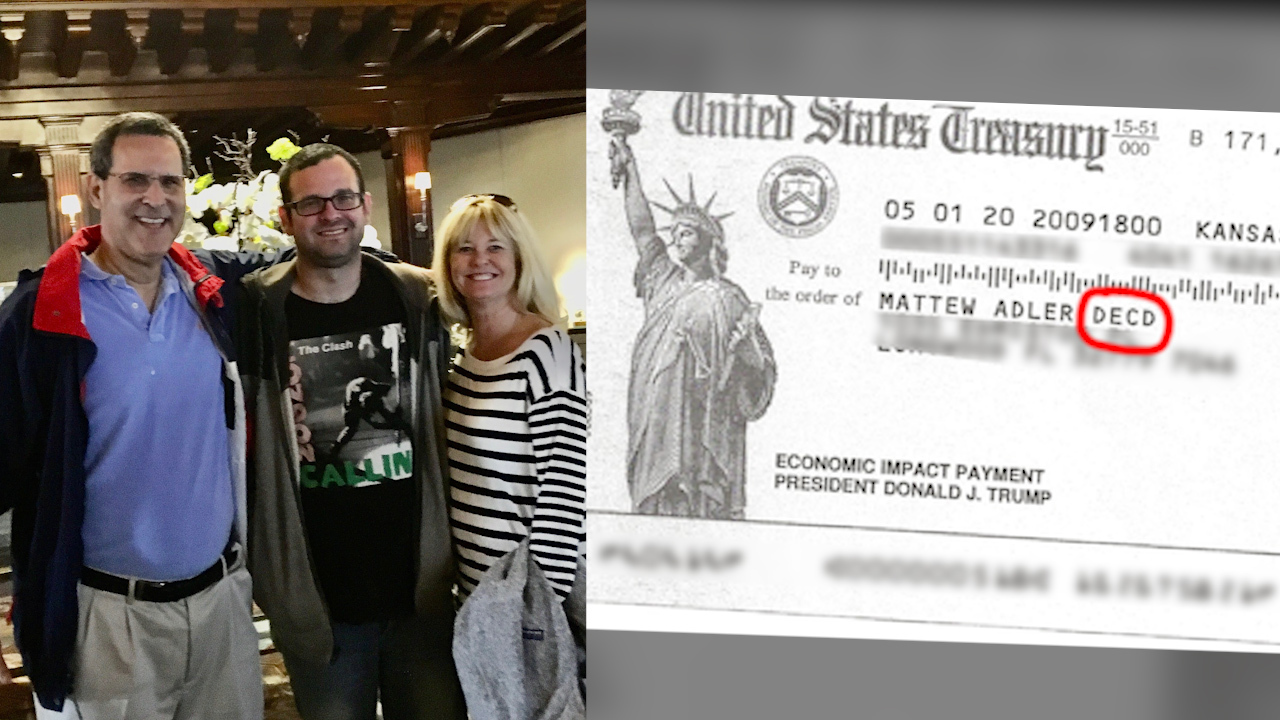 The federal government sent coronavirus stimulus checks to more than 1 million dead people totaling close to $1.4 billion, a government watchdog said in a report released to Congress on Thursday.

The Government Accountability Office, an independent investigative agency that reports to Congress, issued the findings as part of its comprehensive review of the federal government's $3 trillion response to the coronavirus pandemic.

At the end of March, Congress passed the massive $2.2 trillion CARES Act to dull the economic pain of the outbreak of the virus and subsequent shutdown on American workers and businesses.

TRUMP BACKS SECOND STIMULUS CHECK, BUT SOME DEMOCRATS, REPUBLICANS WEARY OF ANOTHER PAYMENT

Eligible Americans received one-time payments of $1,200 if they earned less than $75,000. The payments were tapered for higher-earners and phased out completely for individuals who earn more than $99,000. The government calculated eligibility based on 2018 or 2019 tax returns, or by a "simple tax return" with basic filing information like filing status, the number of dependents and bank information.

According to the GAO report, Treasury officials said that in order to adhere to the CARES Act's mandate that they deliver the payments "as rapidly as possible," the agency -- for the first three batches of payments -- used policies and procedures developed in 2008 for the stimulus payment, which did not include using death records as a filter in order to prevent federal money from going to dead individuals. Doing so "substantially increased the risk of potentially making improper payments to decedents," GAO said.

In its report, GAO recommended that "Congress provide Treasury with access to the Social Security Administration’s full set of death records, and require that Treasury consistently use it, to help reduce similar types of improper payments."

The IRS and Treasury Department have agreed that payments to dead people should be repaid; however, there is currently no plan at the agencies to take additional steps to notify ineligible recipients on how to return the money, according to the report.

The report comes as President Trump has hinted that he's supportive of a "very generous" second stimulus payment to Americans still reeling from the pandemic.

The White House has not officially taken a stance on a second stimulus payment. Trump declined to say how much money Americans could see. He said he expected the proposal to receive bipartisan support and projected it would happen within the next couple of weeks.