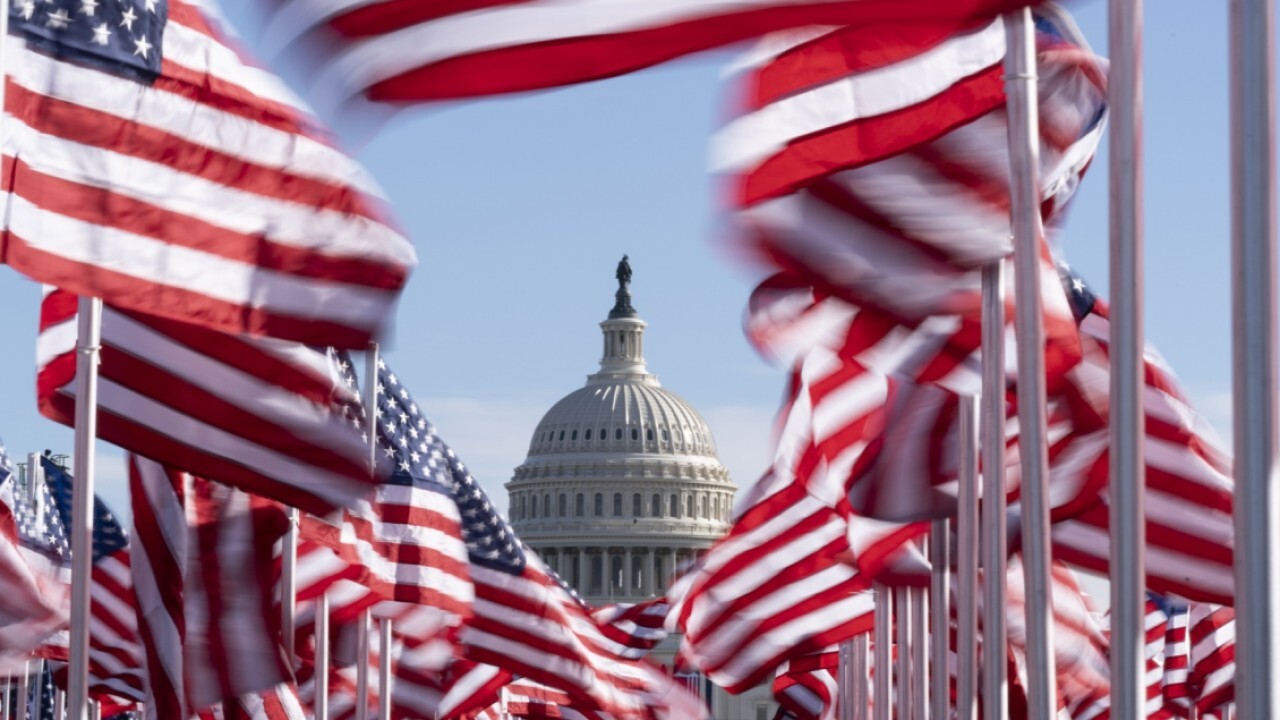 Top American banks could see their tax bill rise surge if President-elect Joe Biden forges ahead with his campaign pledge to increase the corporate rate.

A new analysis published by Bloomberg found that the nation's six biggest banks — JPMorgan Chase, Bank of America, Citigroup, Wells Fargo, Goldman Sachs and Morgan Stanley — could owe as much as $11 billion more in taxes if Biden increases the corporate rate from 21% to 28%.

That would follow $42 billion of savings by those same banks, which boosted their bottom lines by more than 10% over the past three years after President Trump's 2017 Tax Cuts and Jobs Act slashed the corporate rate from 35% to 21%.

Biden has indicated that he won't increase corporate taxes until at least 2022 as the U.S. economy recovers from the coronavirus pandemic, which triggered the most severe downturn since the Great Depression.

The incoming president, who will be inaugurated on Jan. 20, has unveiled a multitrillion-dollar agenda that would be funded by a slew of new taxes on wealthy U.S. households – which he describes as anyone earning more than $400,000 annually – and corporations. That includes higher income tax rates, an expansion of the payroll tax for Social Security, new tax credits and fewer deductions.

Biden has said he would roll back the Tax Cuts and Jobs Act and restore the top individual tax rate to 39.6% from 37%, tax capital gains as ordinary income, cap deductions for high earners, expand the Earned Income Tax Credit for workers over the age of 65 and impose the Social Security payroll tax on wages above $400,000.

Almost 80% of the tax increases backed by Biden would land on the top 1% of earners in the U.S., according to one projection from the Penn Wharton Budget Model, a nonpartisan group at the University of Pennsylvania's Wharton School.

It's unclear whether Biden will secure enough support to pass his agenda in Congress.

Democrats will control the Senate by the thinnest of margins after twin victories by Jon Ossoff and Raphael Warnock in the Georgia runoff election two weeks ago clinched the party a 50-50 split in the upper chamber, with Vice President-elect Kamala Harris able to cast a tie-breaking vote. Democrats hold a slim 222-to-211 advantage in the House.

“Given the razor-thin margins in the House and Senate, centrist Democrats will be the ones with the leverage and will dictate what will happen on taxes and other legislative efforts,” Brian Gardner, Stifel Financial Corp.’s chief Washington policy strategist, told Bloomberg. “Biden can’t get to 28%, but maybe to 24% to 25%, if he can get the centrists to go along with a hike at all.”