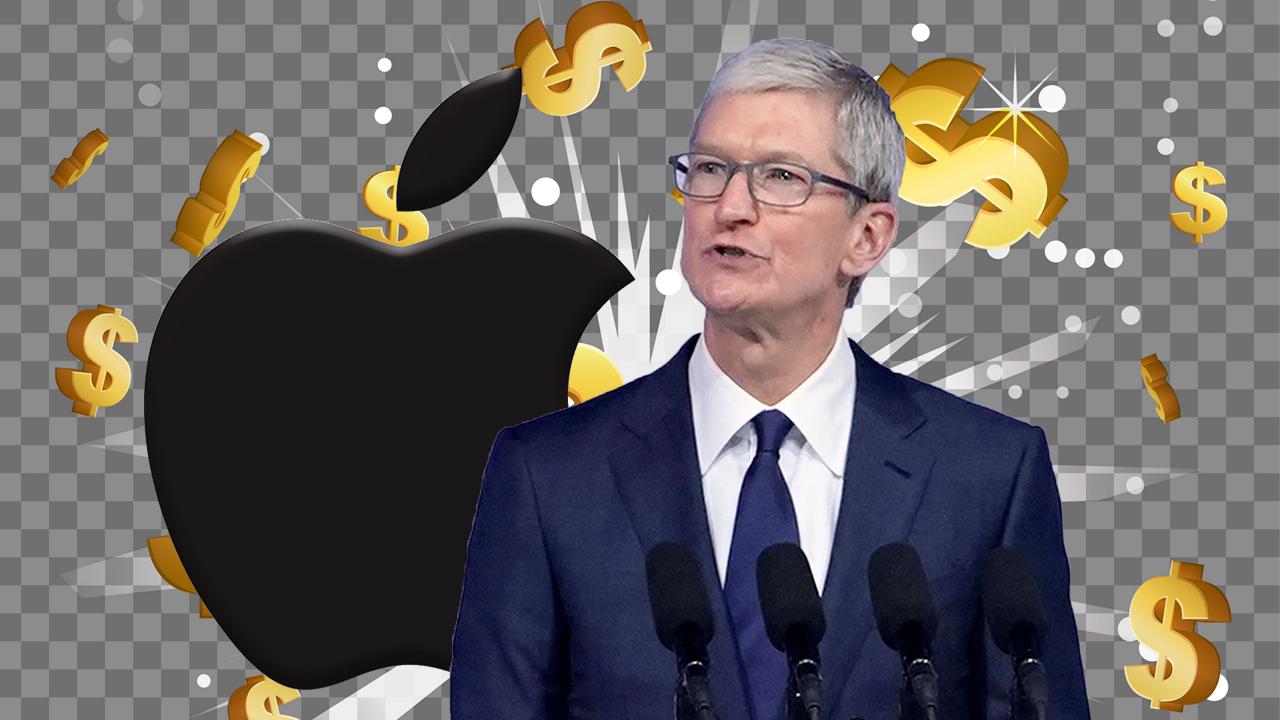 FOX Business' Hillary Vaughn provides insight into the White House Advisory Board and American CEOs who are discussing future education and training programs for a technologically-driven world after coronavirus.

When Tim Cook succeeded Steve Jobs as the CEO of Apple in August 2011, he had plenty of critics.

In fact, at the time, many naysayers said Apple was “doomed” and that it wouldn’t be able to create products as innovative as the iPhone, CNBC reported earlier this year.

Though Cook has certainly had bumps in the road over the last nine years, Apple is now the ninth largest public company, according to Forbes.

Cook started working at Apple in 1998, according to Business Insider and became the company’s chief operating officer under CEO Jobs in 2007.

Jobs had been diagnosed with pancreatic cancer in 2003, so Cook had to step in as interim CEO while Jobs, his mentor, took medical leave in 2009 and in January 2011, Business Insider reported. 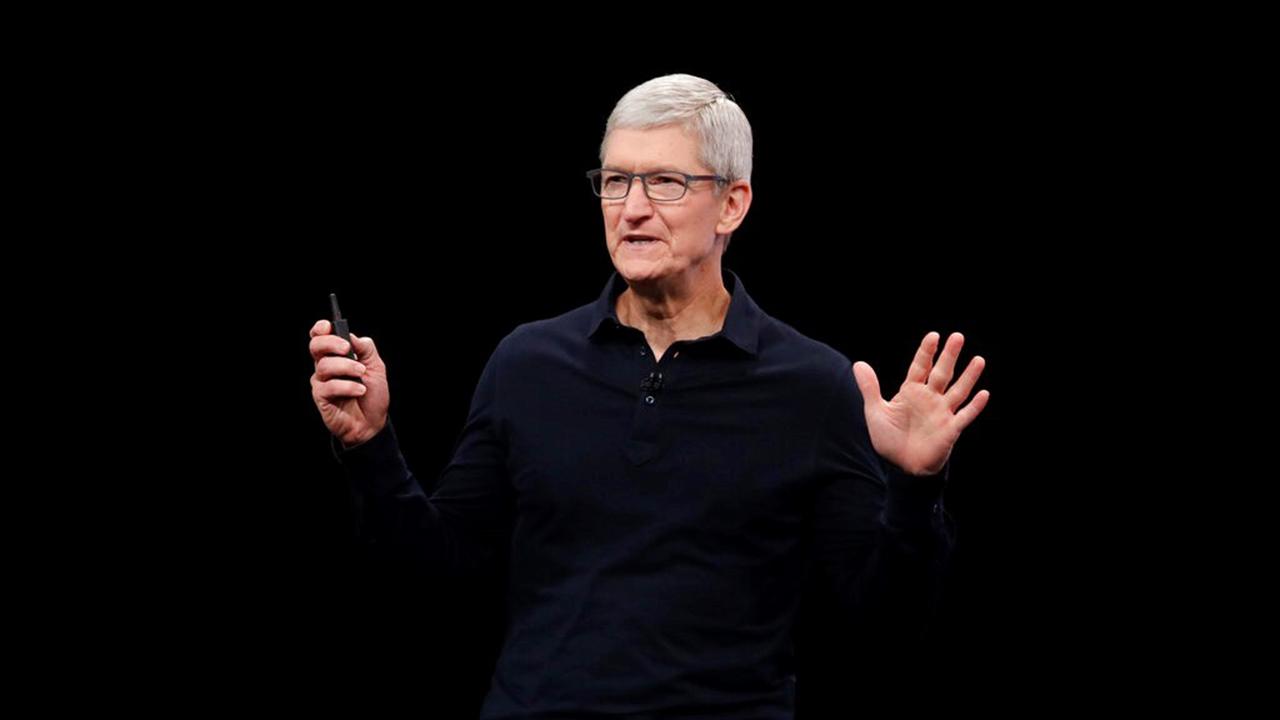 "When Steve got sick, I had hardwired my thinking to the belief that he would get better," Cook said last year in a commencement speech to Stanford University graduates.

HOW FACEBOOK’S MARK ZUCKERBERG LEARNED HIS TOUGHEST LESSON AS CEO

However, Jobs’ health deteriorated and he officially handed over the CEO position to Cook in August 2011. Jobs stayed on as Apple’s chairman until he died in October of that year.

“When he was gone, truly gone, I learned the real, visceral difference between preparation and readiness,” Cook told Stanford graduates. “It was the loneliest I've ever felt in my life by an order of magnitude. It was one of those moments where you can be surrounded by people, yet you don’t really see, hear or feel them. But I could sense their expectations.”

“When the dust settled, all I knew was that I was going to have to be the best version of myself that I could be,” he added.

As the new leader of Apple, Cook did have plenty of challenges he had to overcome, including responding to poor working conditions at Apple’s manufacturer Foxconn, in China, and apologizing for the failed release of Apple Maps in 2012. 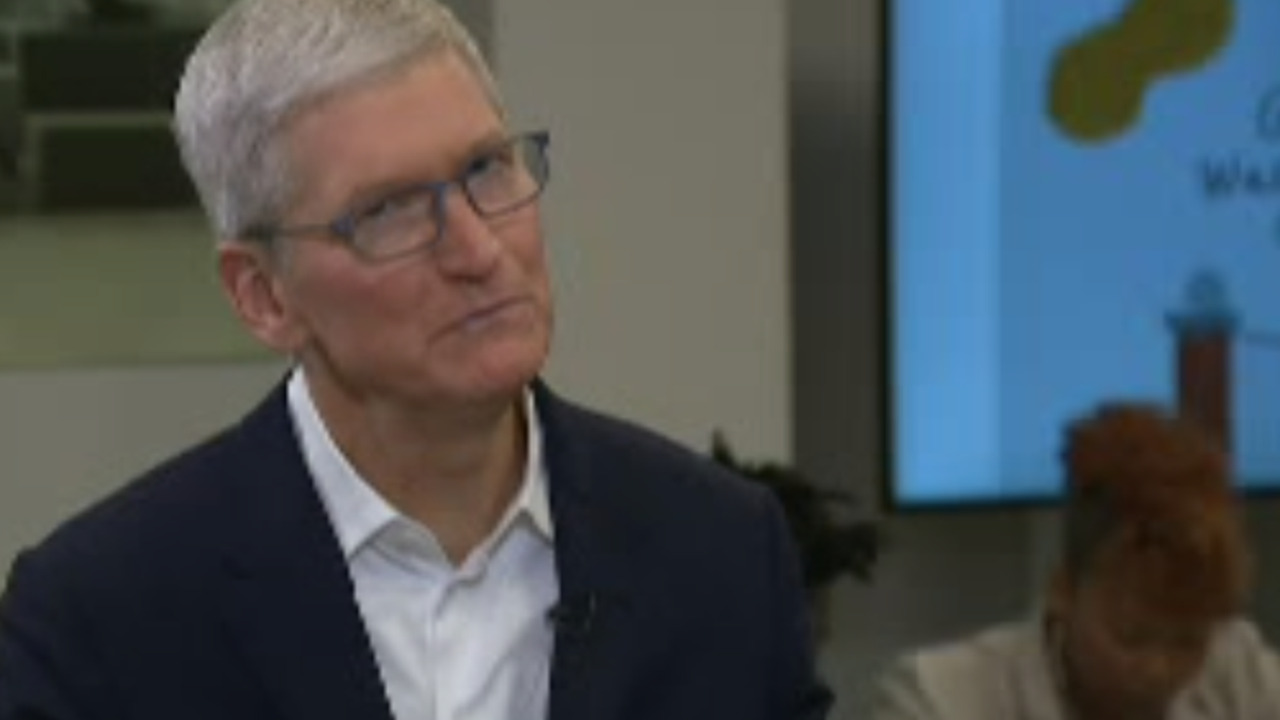 However, just two years before in May 2010, he told Auburn University graduates that obstacles are part of success.

“I know of no one who has achieved something significant without also in their own lives experiencing their share of hardship, frustration, and regret,” he said in the commencement speech transcribed by FastCompany.

“Like many of you I’ve had my share of life’s personal challenges and failures,” he added. “But after many miles on my journey I recognize that each of these difficult periods of life passes, and with each we exit stronger and wiser. The old saying ‘This, too, shall pass’ has certainly proven true for me and I’m sure it’ll hold true for anyone who believes it.”

And in fact, despite the doubters, Cook was able to push Apple to release new products beyond the iPhone, including the Apple Watch in 2015 and AirPods in 2016, according to Forbes.

Today, Apple makes $267.7 billion in annual sales and $57.2 billion in profits, according to its Forbes profile.

The Winning Formula tells the stories of business leaders who have overcome challenges — every Sunday on FOX Business.