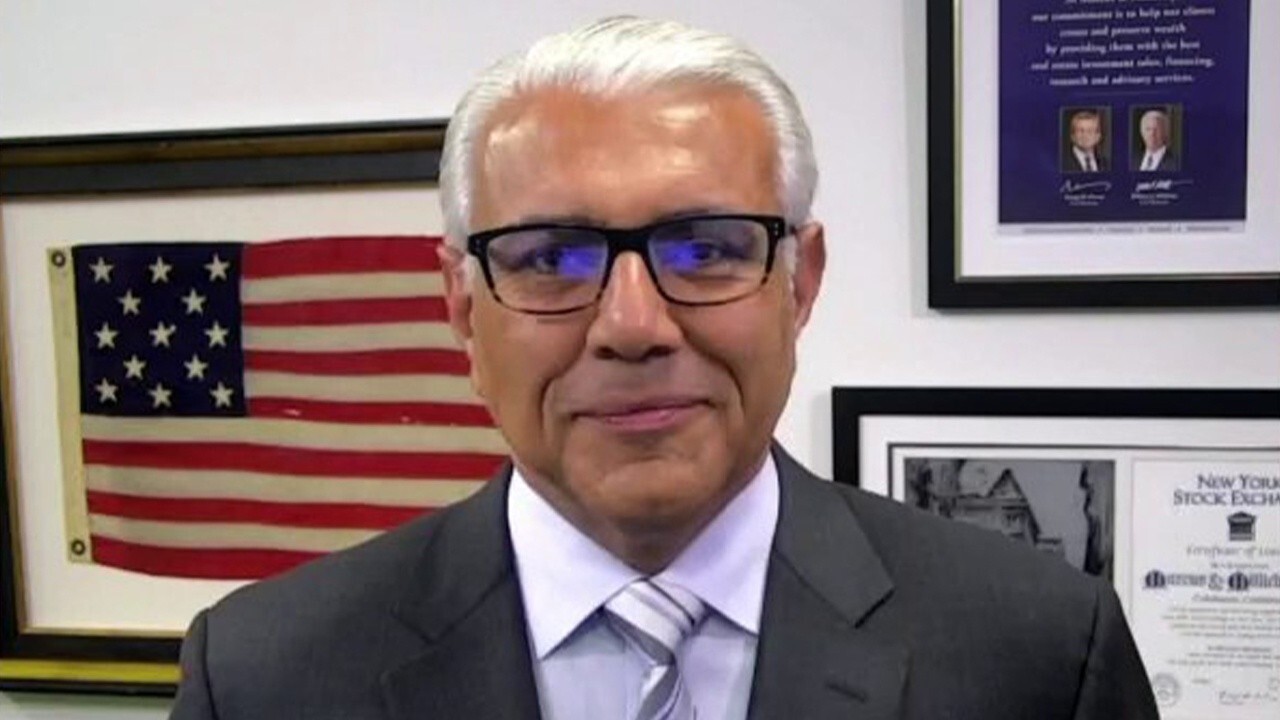 Social Security recipients are on track to receive the biggest cost-of-living raise in four decades, driven by a rapidly rebounding economy that's caused the biggest surge in inflation in years.

The Senior Citizens League, a nonpartisan group that focuses on issues relating to older Americans, estimated the adjustment could be as high as 6.1%, based on June inflation data, which showed that consumer prices in June spiked 5.4% from a year prior, the fastest year-over-year jump since 2008.

The annual Social Security change is calculated based on the Consumer Price Index for Urban Wage Earners and Clerical Workers, or the CPI-W.

Should Social Security beneficiaries see a 6.1% increase to their monthly checks next year, it would mark the steepest annual adjustment since 1983, when recipients saw a 7.4% bump. The Senior Citizens League previously predicted the COLA for 2022 could be 5.3% based on data from May.

In 2021, recipients received one of the lowest COLA increases in years, with an increase of just 1.3%, or about an extra $20 a month for retirees.

The estimated figure could still be subject to change, and ultimately hinges on the economy's performance over the next few months and whether the Federal Reserve raises interest rates to combat rising inflation.

Chairman Jerome Powell indicated last week while testifying on Capitol Hill that central bank policymakers are not considering pumping the brakes anytime soon, telling lawmakers that the economy is a "ways off" from where it needs to be for the Fed to begin unwinding ultra-easy monetary policies put in place during the pandemic.

Since 2000, Social Security benefits have lost roughly 30% of their purchasing power due to inadequate adjustments that underestimate inflation and rising health care costs, according to the Senior Citizens League. The group has pushed Congress to adopt legislation that would index the adjustment to inflation specifically for seniors, such as the Consumer Price Index for the Elderly, or the CPI-E. That index specifically tracks the spending of households with people aged 62 and older.

On the campaign trail, President Biden said he supported shoring up Social Security solvency by tethering the annual adjustment to the CPI-E, rather than the CPI-W.