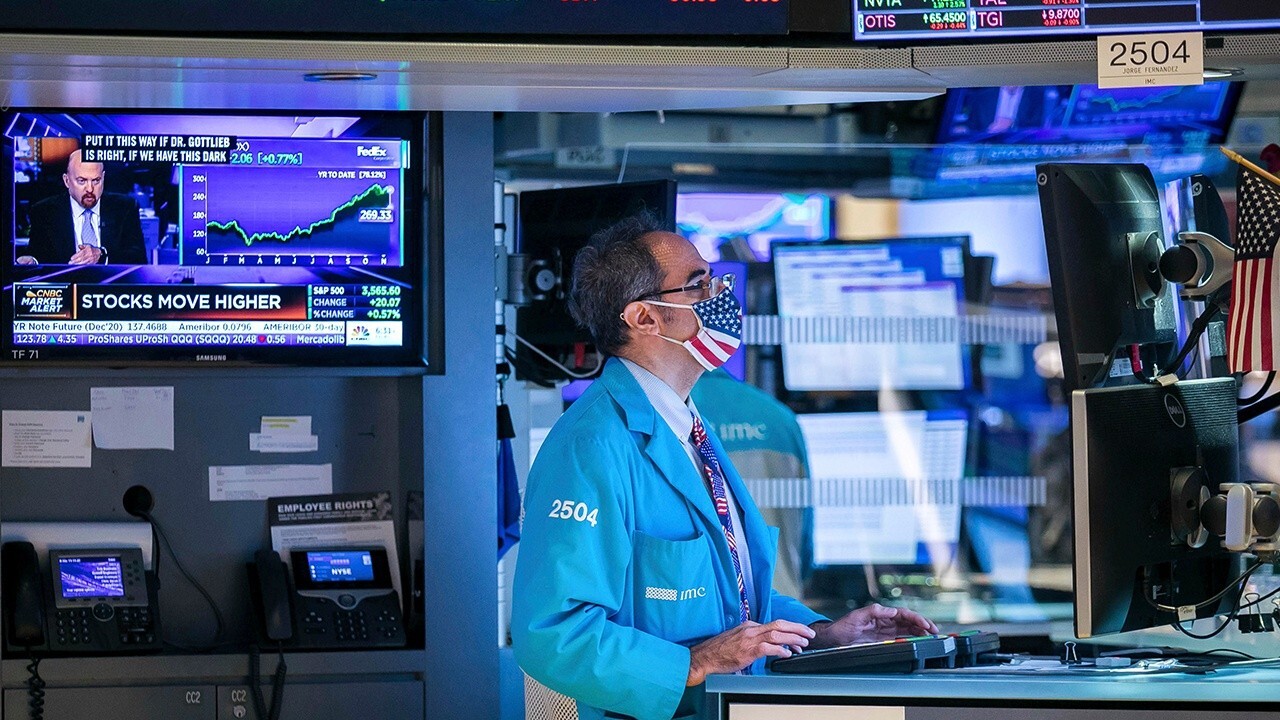 Social Security recipients could be in line for one of the biggest cost-of-living adjustments next year as consumer prices continue to surge.

The Senior Citizens League, a nonpartisan senior group, estimated the adjustment could be as high as 5.3%, based on Consumer Price Index data recently published by the Labor Department. The data showed that consumer prices spiked 5% in May from a year prior, the fastest year-over-year jump since 2008.

Should Social Security beneficiaries see a 5.3% increase to their monthly checks next year, it would mark the steepest annual adjustment since 2009, when recipients saw a 5.8% raise.

The adjustment is calculated based on the latest Bureau of Labor Statistics data on the Consumer Price Index for Urban Wage Earners and Clerical Workers, or CPI-W.

The Senior Citizens League previously predicted the COLA for 2022 could be 4.7% based on data from April.

Still, the final adjustment figure ultimately hinges on the economy's performance over the next few months and whether the Federal Reserve raises interest rates to combat rising inflation.

During its two-day policy-setting meeting this week, the U.S. central bank unanimously voted to hold the benchmark federal funds rate at a range between 0% and 0.25%, where it has been since March 2020, when COVID-19 forced an unprecedented shutdown of the nation's economy. The Fed will also keep purchasing $120 billion in bonds each month, a policy known as "quantitative easing" that's designed to keep credit cheap.

Updated economic projections released by the Fed show that officials do not expect to raise rates until late 2023.

Since 2000, Social Security benefits have lost roughly 30% of their purchasing power due to inadequate adjustments that underestimate inflation and rising health care costs, according to the Senior Citizens League. The group has pushed Congress to adopt legislation that would index the adjustment to inflation specifically for seniors, such as the Consumer Price Index for the Elderly.