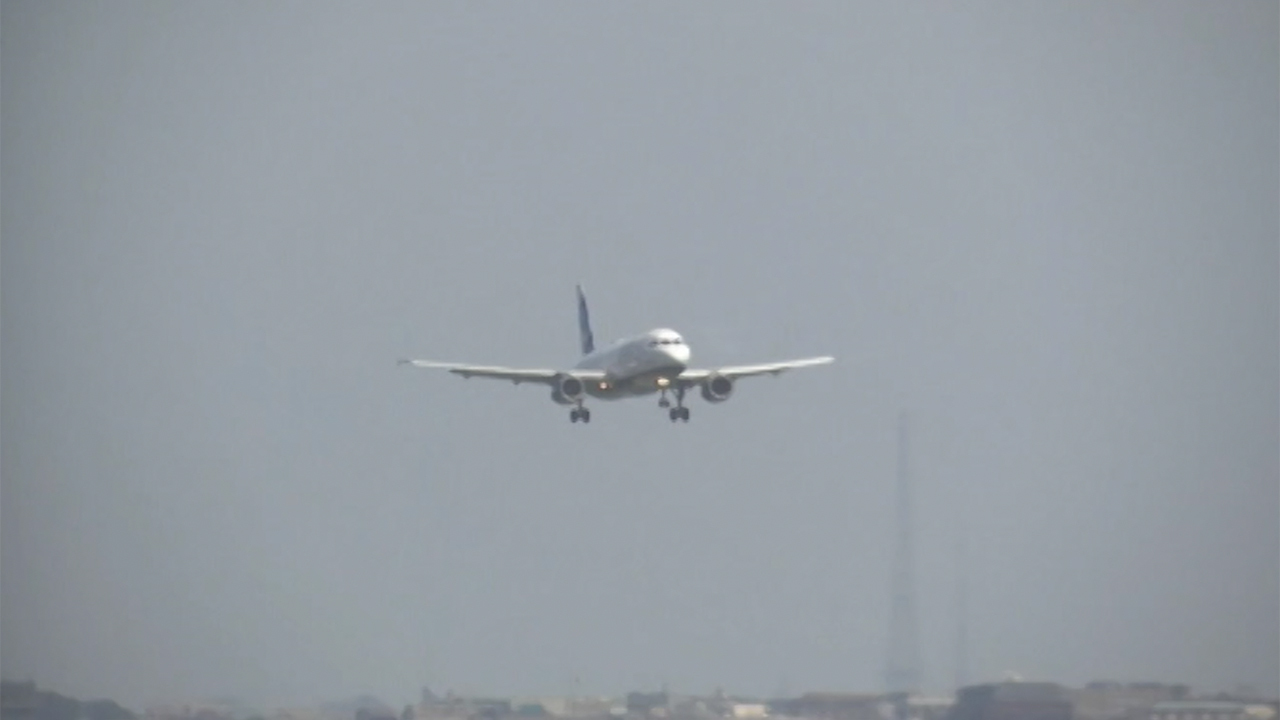 House Speaker Nancy Pelosi signaled openness to a standalone coronavirus relief bill for the pandemic-stricken airline industry on Wednesday morning during a phone call with Treasury Secretary Steven Mnuchin, according to a tweet from her spokesperson.

“The secretary inquired about a standalone airlines bill. The speaker reminded him that Republicans blocked that bill on Friday & asked him to review the DeFazio bill so that they could have an informed conversation,” Drew Hammill tweeted.

Transportation Committee Chairman Peter DeFazio on Friday attempted to pass an extension of the just-expired Payroll Support Program for another six months by unanimous consent, but Republicans thwarted the effort, saying that it had not been cleared by leadership from both sides of the aisle.

Under the legislation, airlines and contractors would receive $28 billion if they avoided job cuts or reducing workers' pay through March 31, 2020.

The renewed push to pass the legislation comes one day after President Trump abruptly announced he was breaking off negotiations until after the November election.

“I have instructed my representatives to stop negotiating until after the election when, immediately after I win, we will pass a major Stimulus Bill,” Trump tweeted Tuesday afternoon.

But hours later, he appeared to reverse course, calling on lawmakers to approve another $25 billion for U.S. airlines and $135 billion for the Paycheck Protection Program, a small business rescue fund.

"The House & Senate should IMMEDIATELY Approve 25 Billion Dollars for Airline Payroll Support, & 135 Billion Dollars for Paycheck Protection Program for Small Business. Both of these will be fully paid for with unused funds from the Cares Act. Have this money. I will sign now!" Trump wrote.

U.S. airlines began cutting 35,000 jobs last week following the expiration of a $25 billion bailout fund that was created earlier this year as part of the CARES Act. Under the terms of the agreement, airlines were prohibited from cutting jobs or reducing workers' pay through Sept. 30.

Absent another stimulus deal, major airlines warned they will be forced to furlough thousands of pilots, flight attendants, gate agents and other employees.

TRUMP LASHES OUT AT 'HEARTLESS' DEMS OVER STALLED-OUT VIRUS RELIEF

Airlines have begged the government for additional aid after a rebound in air travel did not materialize this summer. While it's mounted a tepid recovery since the height of the crisis, when it plunged 95%, air travel remains well below pre-pandemic levels.

Lawmakers are working on an increasingly tight deadline as they prepare to leave Washington to campaign ahead of the Nov. 3 election.