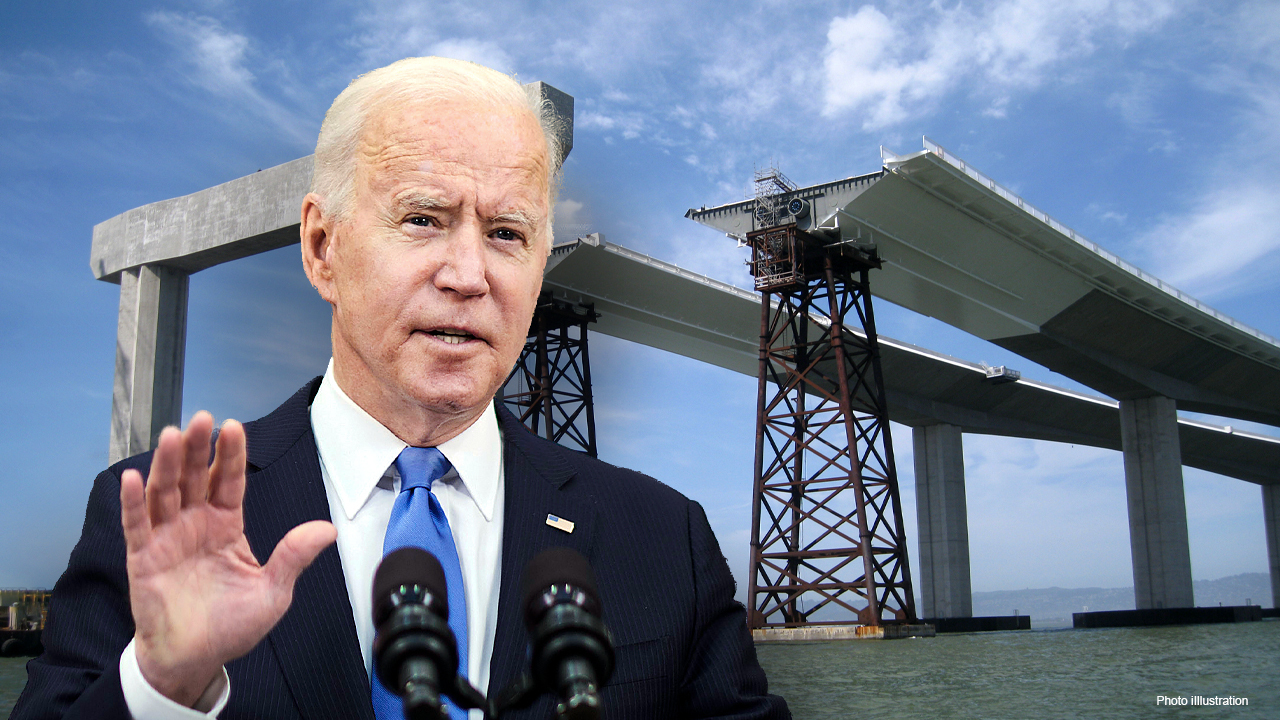 As negotiations between Republicans and Democrats over the infrastructure bill continue, a recent report says Biden wants to put unused pandemic relief money towards the plan. FOX Business' Blake Burman with more.

The city of Springboro, Ohio, is using COVID-19 relief funds from the American Rescue Plan Act to pay for the water, sewage and trash bills of its residents and businesses that will come due on June 20.

"The City Council deliberated and felt it was the most direct, efficient and effective way to provide some immediate financial relief to the entire community by utilizing the federal dollars for their intended purpose," the city said in a news release on May 25.

According to the city, the utility bills for the month of May will show "zero due", except in situations where the resident or business have past due balances. Springsboro will not withdraw funds from individuals who have their payments taken directly out of their checking accounts. Normal billing will return in July.

Springboro expects to receive an estimated $1.8 million in ARPA funds, according to Dayton Daily News. Springboro city manager Chris Pozzuto has reportedly said the estimated cost of waiving the May water, sewer and trash bill would be $750,000 of the ARPA funds.

Under current federal rules, the city said it could've used the money towards investments like touchless bathroom equipment in public buildings, additional PPE or COVID lottery payments, but decided to give the federal tax dollars back to its residents and businesses instead.

Springboro's local officials will have additional discussions on how to spend the remainder of the federal funds allotted, but the city noted they will more than likely be used towards improving the city's infrastructure, such as increasing and accelerating its water line replacement programs and additional street paving.