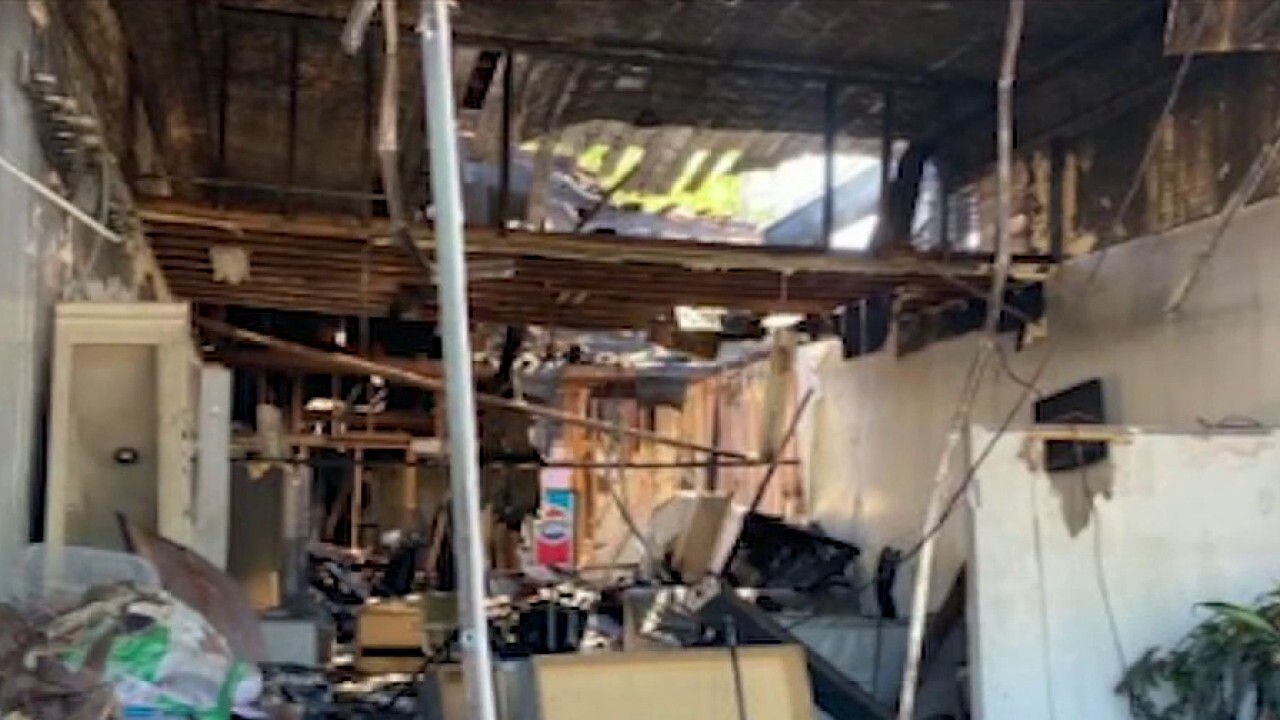 The owner of a Minneapolis hair salon that was burned down during riots over the death of George Floyd said that local and state officials have failed to help her rebuild her business and she is now faced with a $200,000 bill just to tear down the destroyed building and put a fence around it.

“I haven’t gotten anything, not a penny,” Flora Westbrooks, the owner of Flora's Hair Designs, told “Fox & Friends” on Thursday.

She noted that the “bill is going to be over $200,000 just for tearing things down and putting up a fence there, so it's going to be lots of money that I can't afford that I don't have.”

She added that she doesn’t think local officials care.

“I just feel like I'm alone and I'm sure other business owners feel the same as I do,” Westbrooks said.

Westbrooks owned the salon for about four decades before her business was “burned to the ground due to civil unrest” in Minneapolis on May 29, according to a GoFundMe page that was set up to help her rebuild it.

Westbrooks said police “never showed up” and she “didn't see any police at all patrol my area” the night her business was burned down.

The hair salon, located in North Minneapolis, was burned down three days before it was scheduled to reopen after being closed for months due to coronavirus stay-at-home orders.

During a “Fox & Friends” appearance in July, Westbrooks said on the night of the attack she got a call that her son’s business was burning and so she knew her business might be targeted as well. She said when she got to the salon that day “everything was all up in a big fire, just a big ball of fire, smoke and fire and I couldn't believe it.”

On Thursday, Westbrooks provided an update on her situation saying she still has not heard anything from local officials.

A spokesperson for the city of Minneapolis and Mayor Jacob Frey did not immediately respond to Fox News’ request for comment.

Westbrooks also reacted on Thursday to President Trump’s visit to Kenosha, Wis., on Tuesday, where he got an up-close look at the damage caused by recent riots and announced $1 million to law enforcement. He also announced $4 million to support local businesses affected by the violence and $42 million to support public safety statewide.

“I wish the president would come [to Minneapolis] and bring his checkbook,” she said.

When asked what she would tell President Trump, Westbrooks said, “I would tell him that I need help.”

“I have been sitting here since May and I haven't gotten any help at all,” she continued. “If he could, please Mr. President, could you please just come and do something for our business and my community, please, sir.”

In a statement sent to Fox News, Casper Hill, The Media Relations Coordinator for the City Of Minneapolis, said, “The building was severely damaged in the fire, and the front wall was at risk of collapsing onto the sidewalk.”

“Because of the danger that it posed, the City had that wall and a rear wall knocked down to protect the public,” Hill continued. “The City sought and received approval from the building’s co-owner beforehand, and only after making it clear that the owners could take down the walls on their own as long as it was done promptly.”