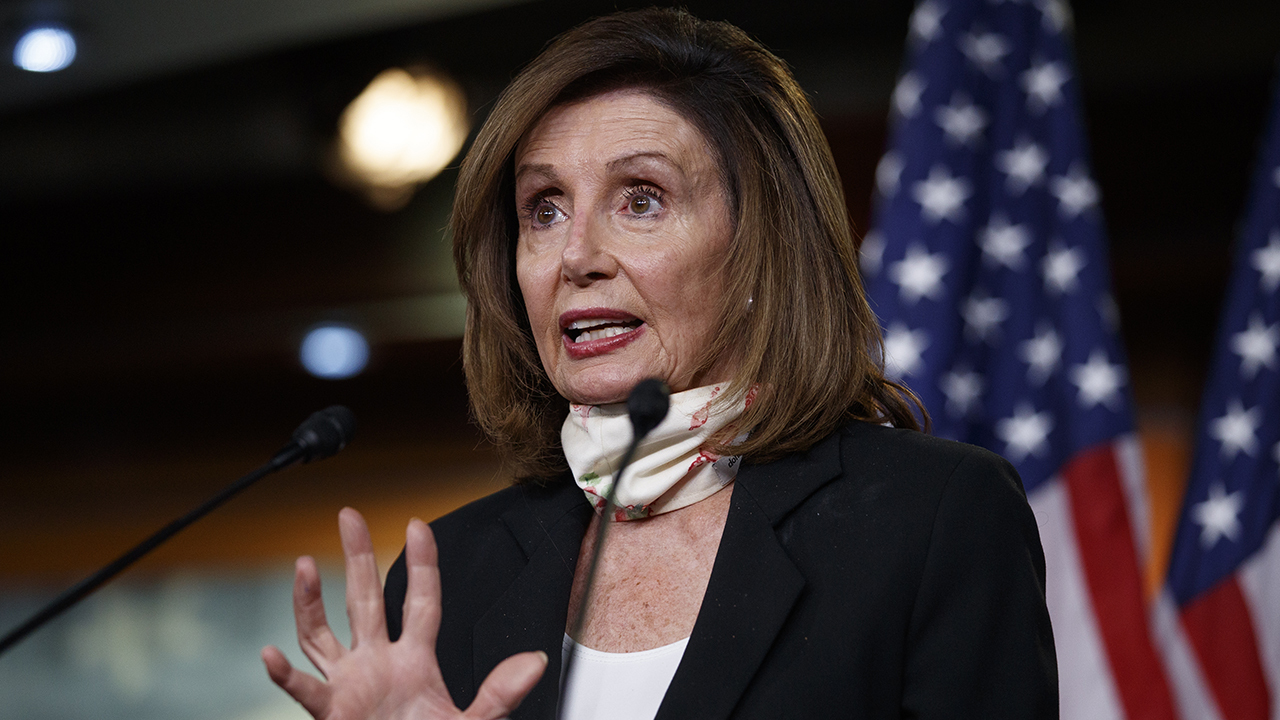 Congress is both an exclusive and a wealthy club: More than half of the country's lawmakers are millionaires.

That's according to the Center for Responsive Politics, which analyzed data from lawmakers' most recent personal financial disclosures. Although members of Congress earn an annual salary of $174,000 — more than double the average American's income —  most are worth substantially more money, including House Speaker Nancy Pelosi. (As speaker, Pelosi earns $223,500 per year).

The California Democrat is worth an estimated $114 million, according to her 2018 personal financial disclosure, making her one of the wealthiest members of Congress.

Federal lawmakers report a range for their wealth but not exact amounts. That means the maximum amount that Pelosi had in assets in 2018 was $257 million and the maximum had she had in liabilities was $97 million, making her net worth no higher than $160 million. At a minimum, Pelosi has $54 million in assets and $20 million in liabilities, for a net worth of about $34 million.

HOW MUCH DOES THE US PRESIDENT MAKE EACH YEAR?

Pelosi is the sixth-richest member of the House of Representatives and the 10th richest overall, according to data tracked by the Center for Responsive Politics.

Before being elected to represent San Francisco in 1987, Pelosi had never earned a salary, according to Roll Call, but she'd become a major activist, fundraiser and donor in the Democratic Party.

WHO ARE THE 5 WEALTHIEST US PRESIDENTS?

The wealthiest member of Congress is Sen. Rick Scott, a Florida Republican who's worth an estimated $259 million.

A former health care executive, Scott built his massive fortune by creating one of the country's largest hospital networks, the Columbia Hospital Corporation, according to the Tampa Bay Times. (He resigned in 1997 amid a federal fraud investigation; the company eventually settled with the Department of Justice for $1.74 billion).