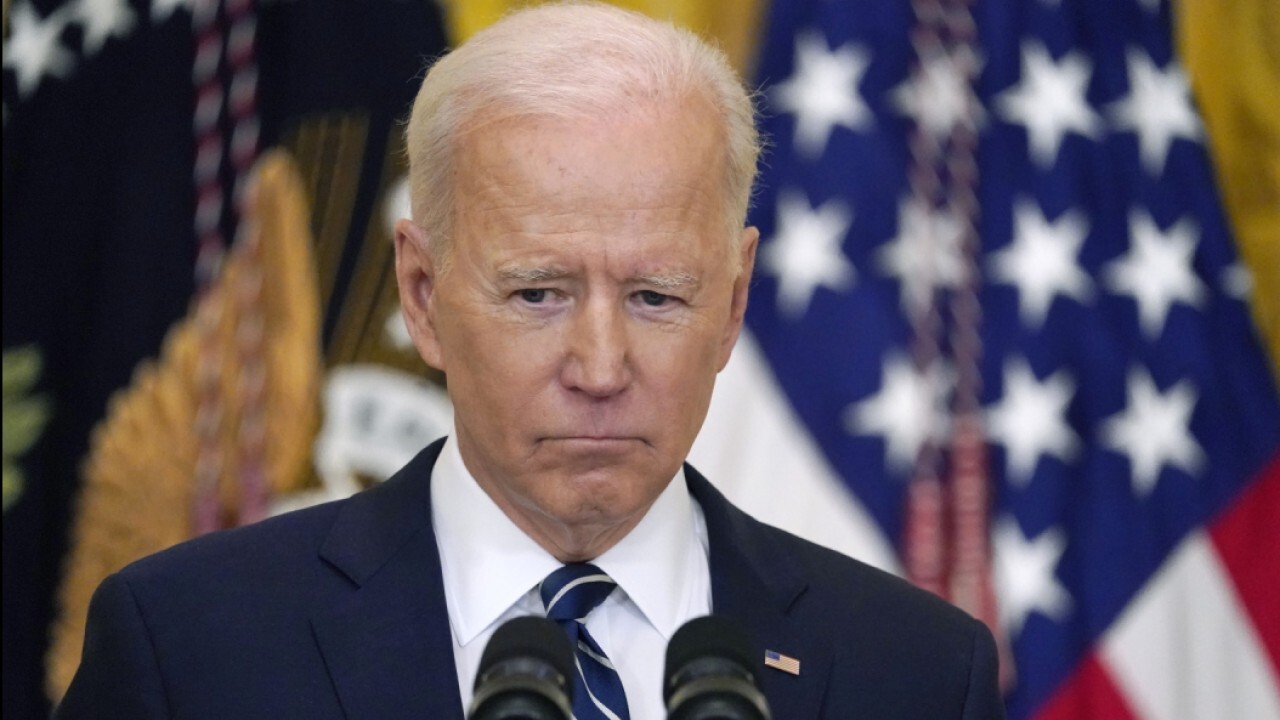 Mahoney Asset Management CEO Ken Mahoney warned of the impact that higher taxes could have on the markets on FOX Business’ “Mornings with Maria.”

KEN MAHONEY: "One big overhang we're seeing, though, this past week is talk of this $3 trillion unpaid-for stimulus plan or infrastructure plan if you wanna call it and how you pay for taxes. I'm actually getting calls from clients and CPAs already now. And here we are now at the end of March talking about taking profits on technology shares that have done so well the last couple of years because they're worried about higher capital gains. So I think if you do get more talk about higher capital gains tax, I think, we probably go from equal weight technology to underweight technology.

[Higher taxes] seem like game over [for the stock market] and we are counting on the moderate Democrats to kind of have some common sense here, but again, there's no common sense it seems. I mean, look, they're running and racing as fast as they can before the midterm elections because they may get whooped in the midterm elections like Obama did. So they learned that playbook from Obama, which is get these things done now.

I call this a two-act play, by the way, Maria, which is the first act – stimulus, good for the market. The little plot twist here now is higher taxes in the second act. But quite frankly, I thought the intermission would last maybe three, four or five months. I didn't think it would be measured in three days. We go from a [$1.9 trillion] stimulus to the $3 trillion infrastructure bill. I thought that was going to take months to do that."