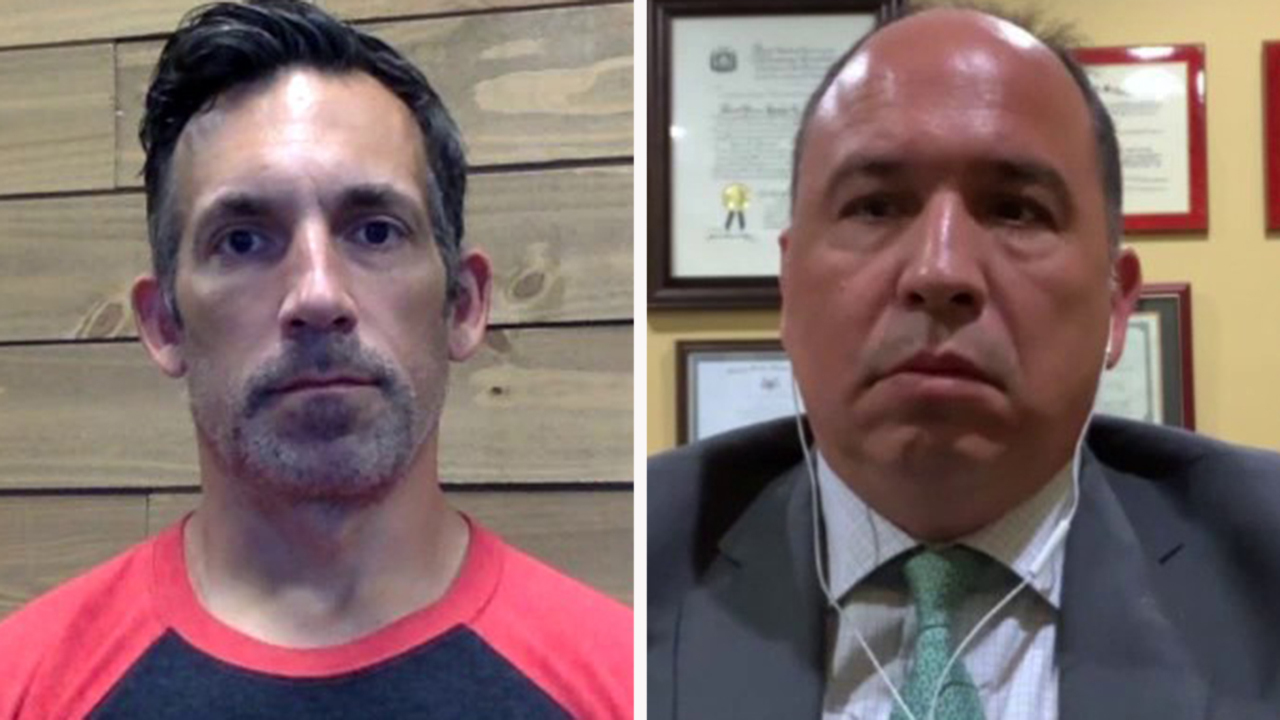 The New York gym owner leading a collective class-action lawsuit against the state is calling for equality and opportunity amid the reopening process following the coronavirus lockdown.

In a Wednesday interview on "Fox & Friends," with host Brian Kilmeade, SC Fitness owner Charlie Cassara explained that his Long Island business, along with thousands of other gyms who joined the effort are "no different than any other business in the state and the country."

"It just comes down to [that] it's Phase 4. There are no other phases," he said. "We deserve the opportunity to open up under the CDC guidelines set forth. We are ready to do that."

However, according to Cassara, the state administration under Democratic Gov. Andrew Cuomo has been less than helpful in answering questions about when they would be allowed to come back.

"We’re not even given any answers. We have no layout. We just have: ‘You are not in Phase 4. We’ll talk to you guys when we’re good and ready,'" he said.

Mermigis Law Group Attorney James Mermigis, who is representing the case, pointed out that his clients were not saying that the government should not respond to the pandemic.

"We are just asking for equal treatment here. The right to be treated equally is just as important as any other right that's protected by the Constitution," he said.

"Why are malls, gyms, and movie theaters now being treated differently than tattoo parlors, than Walmart, than Target, than tanning salons?" Mermigis asked. "All these other businesses could open, but we can't."

Mermigis said they also plan to make a takings claim as part of the lawsuit.

"We are going to say, ‘You know, look: the Supreme Court of the United States has long recognized that the government not only could do a taking by physical occupation of a private property, but if a regulation goes too far, that could affect the taking,’" he explained.

"We are going to give the governor an option. Either open up the gyms, or pay us," Mermigis added.

The pair plans to file an injunction by Friday and hopes to have a response from the state by next week.

In a statement, the governor's office said it couldn't comment on the suit, but "there are some things that don’t fit neatly into a phase that are going to require further study and we’re going through that right now. We’re not going to be like other states that are inviting a second wave.”