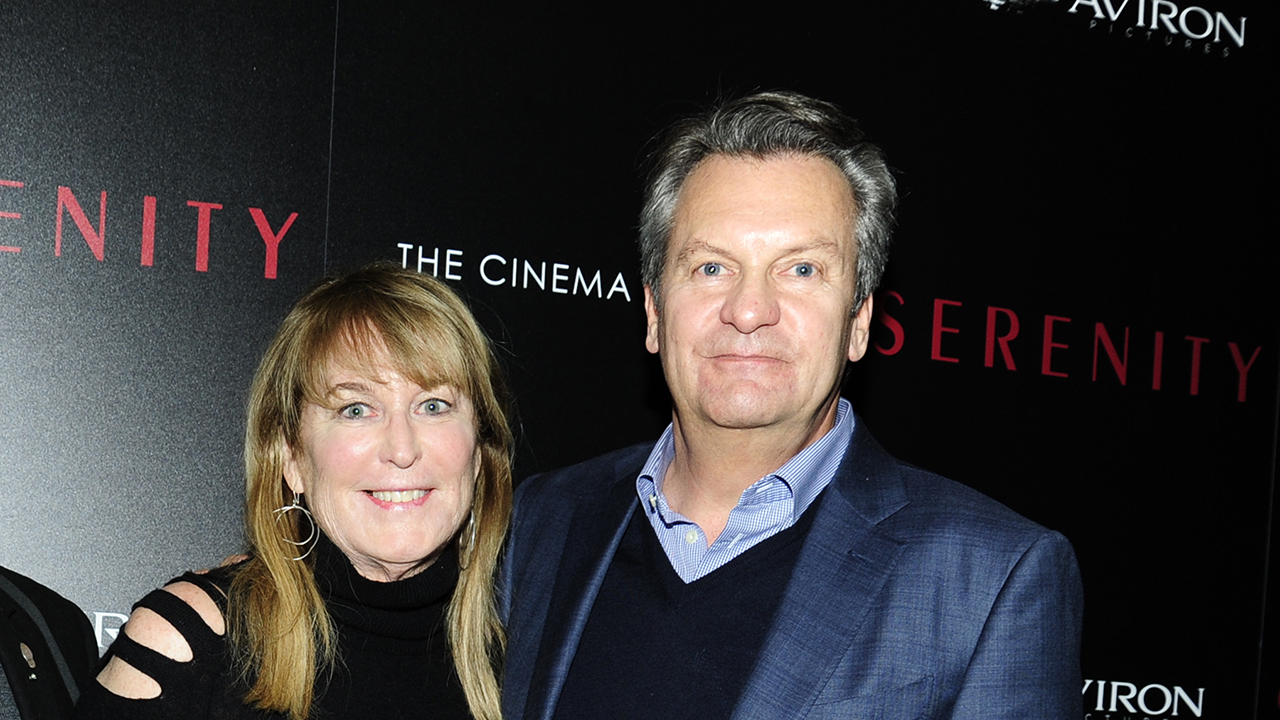 A former Hollywood movie executive is charged with embezzling millions of dollars in investor funds, the FBI alleged in a complaint that was unsealed Friday.

William Sadleir, 66, is the former chairman and CEO of Aviron Pictures, a production and distribution company that participated in seven movies between 2015 and 2019. He’s accused of engaging in two fraudulent schemes related to a $75 million investment that BlackRock Multi-Sector Income Trust made in Aviron.

Sadleir opened a bank account for a fake company and transferred $25 million of BlackRock’s investment that he’d claimed would be used for advertising, Department of Justice authorities said. Instead, Sadleir used $14 million from the funds to buy a Beverly Hills home.

Sadleir also forged signatures on paperwork in order to remove a lien BlackRock had on assets that he’d previously agreed to in order to secure the firm’s investment, according to the complaint.

He’s charged with two counts of wire fraud and one count of aggravated identity theft. In a separate case, the Securities and Exchange Commission also accuses Sadleir of violating antifraud provisions of securities laws.

“We allege that Sadleir raided millions from BIT and its investors, and rather than using those funds for investment purposes he spent them lavishly on himself,” Adam Aderton, co-chief of the SEC’s Enforcement Division Asset Management Unit, said in a statement.

Aviron has had a tough time in the movie business. Its most successful title, “Kidnap” starring Halle Berry, cost $21 million and took in $34 million worldwide. Other titles like 2019’s “Serenity” netted just $40 million at the box office on a $49 million budget, and 2018’s “A Private War” lost money compared to production costs – costing $18 million to make but earning just $3.9 million.

If convicted, each count of wire fraud could carry as long as 20 years in prison, and the identity theft charge comes with a mandatory two-year sentence.

The SEC's complaint seeks to recover funds from Sadleir.

A spokesperson for BlackRock told FOX Business that “BlackRock is pleased that the government has moved swiftly to investigate and bring Mr. Sadleir to justice.”