Federal Reserve Bank of Dallas President Robert Kaplan says he is ‘watching very carefully’ the path of the delta variant and would ‘adjust’ his views on policy if it impacts GDP.

Federal Reserve Bank of Dallas President Robert Kaplan told FOX Business' "Mornings with Maria" Friday that he is "watching very carefully" how the delta variant may impact the U.S. economy and would "adjust" his views on policy "somewhat" if it were to slow growth.

Kaplan previously stated that the Fed should begin tapering this fall. However, he pointed out that the "big imponderable" is the "path of this virus" and would assess its impact on GDP growth before the next policy meeting.

"So far, it's not had a material effect on – based on high-frequency data – dining out, consumer activity," he said. "It is having an effect in delaying return to office. It's affecting the ability to hire workers because of fear of infection." 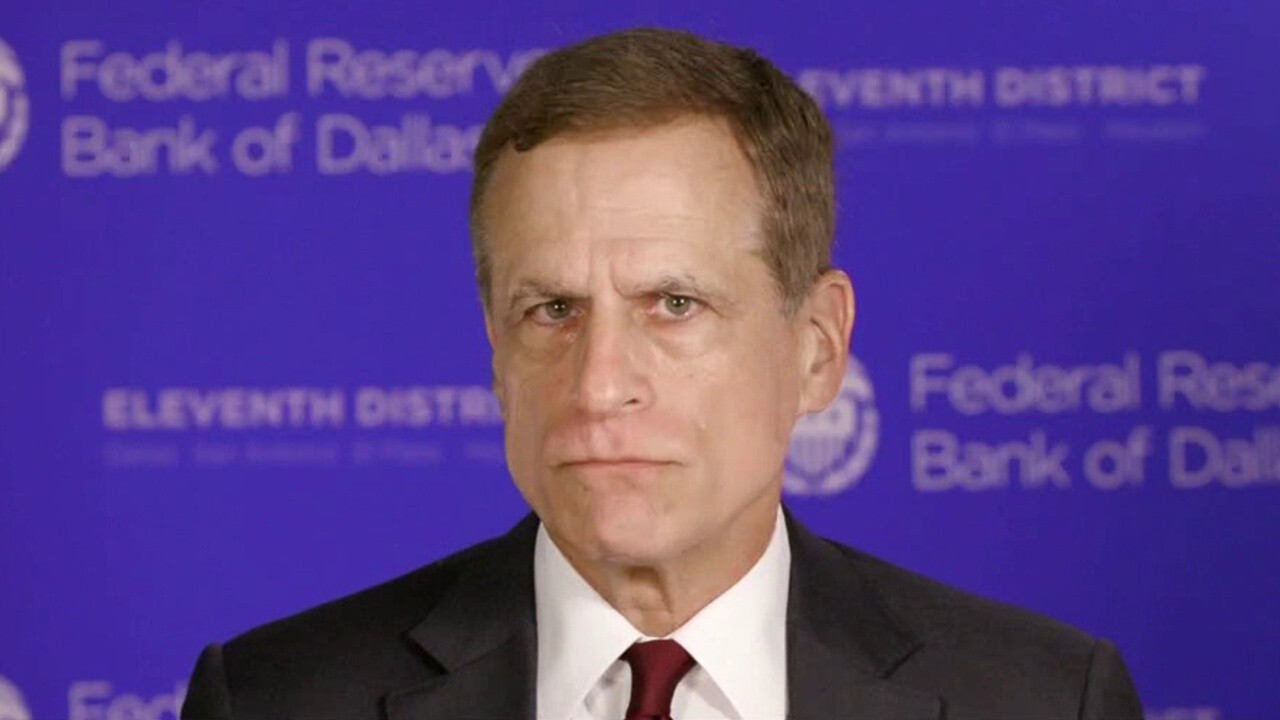 Kaplan added a "big economic variable" is how quickly the U.S. population can get vaccinated, as well as mask-wearing and other ways to protect from the virus.