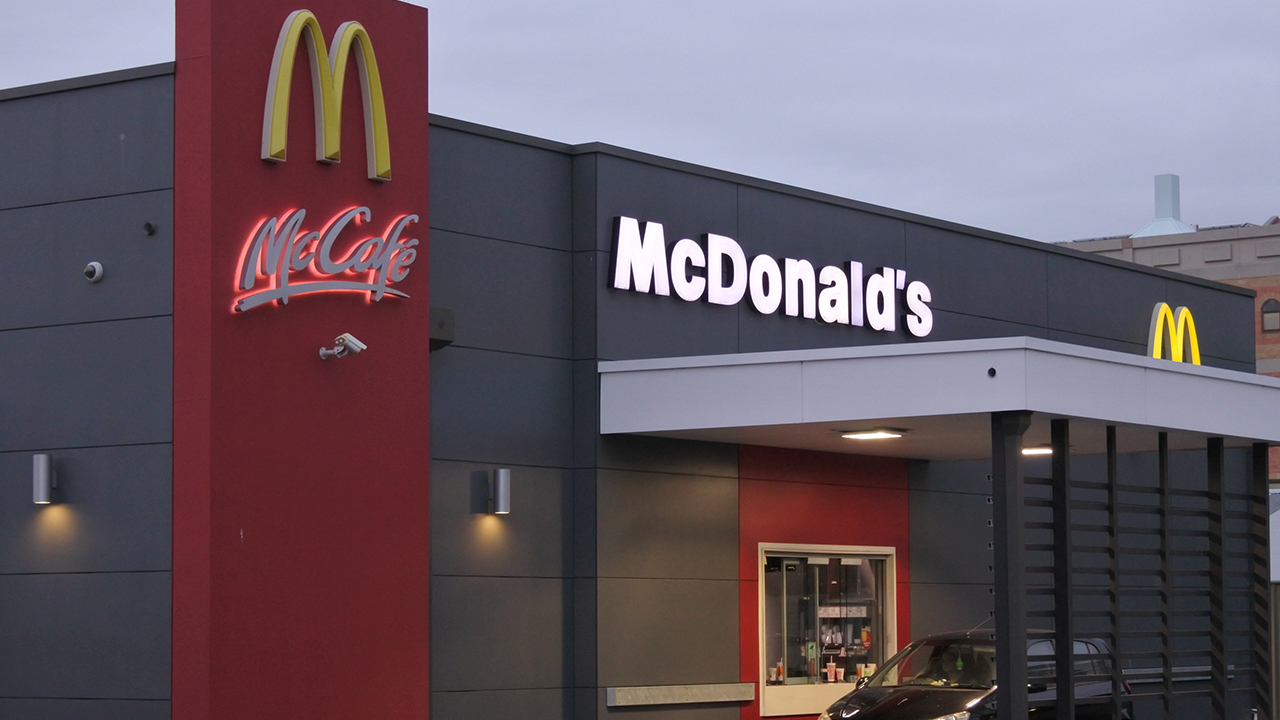 A McDonald's employee who was attacked by a customer over the restaurant's mandatory face cover policy last month has received online support from 1,400-plus GoFundMe users, which has led to more than $22,500 fundraised so far.

On June 27, Maria Resendiz – a 19-year-old McDonald's worker at a San Pablo Avenue location in Oakland, California was verbally and physically assaulted by an unidentified male customer, according to a complaint submitted to the state's Division of Occupational Safety and Health.

In a statement, Resendiz said the irate customer hurled racial slurs and threatened violence after she relayed that McDonald's staff at her location could not serve anyone who is not wearing a protective mask. The customer drove off and returned on foot to continue their attack. Resendiz was reportedly grabbed and hit multiple times when the customer slid the drive-thru window open.

"He had one of my hands and then he grabbed my neck and my shirt and that is where the scratches on my neck came from. All I could do then was push my weight down on the floor so he couldn't pull me out through the window or try to grab me," Resendiz wrote in her statement two days after the incident. "I have bloody scratches on my neck and you can see his 3 fingers on one side and his other finger on the other side, that is how I know he grabbed my neck, and I remember clearly that when I moved he grabbed my shirt and I was hitting him with my other hand, and that's when I stood up and pushed the window as hard as I could, and he was face to face with me and he didn't have a mask and when he talked he was spitting."

Resendiz had not returned to work since the altercation took place and she shared that she feared for her life based on the customer's repeated verbal threats of planned future assaults, the complaint said at the time.

FOX Business reached out to Resendiz but did not immediately hear back at the time of publication.

Staff at the San Pablo Avenue McDonald's are currently cooperating with local authorities to investigate the matter.

CALIFORNIA 'KAREN' WANTS HALF OF $100K RAISED FOR STARBUCKS BARISTA

"The safety and security of our guests and crew are our top priority, and our thoughts and support are with the employee during this time. Upon learning of the altercation at our San Pablo Avenue restaurant, one of our employees contacted local law enforcement immediately to report the incident," the San Pablo McDonald's owner and operator Michael Smith told FOX Business. “We are working closely with local authorities throughout their investigation and remain focused on supporting all of our people — our McDonald’s family — who have made it possible for us to continue to serve our communities during these challenging times."

The GoFundMe campaign to support Resendiz was created on July 4 by Daniel Paz. Within three days from its launch, the campaign raised $1,000 and later grew to $11,000 by July 11, according to Paz's updates.

Donations reportedly spiked after a tweet of the GoFundMe went viral, Paz shared. The tweet was liked more than 125,100 users and shared more than 50,900 times.

The campaign is nearing its $25,000 set goal. Funds will be transferred to Resendiz through a trust, Paz wrote.

This news comes at a time when coronavirus cases are spiking in select states and fast food workers are facing challenges with combative customers who don't agree with establishments implementing mandatory face covers.

In a similar but less violent instance last month, a Starbucks employee was shamed by a maskless customer online for not providing service. The employee in question instead has received support from GoFundMe users who have donated more than $105,000 after organizer Matt Cowan set up the fundraiser.

As of July 19, there have been more than 3.7 million confirmed cases of coronavirus, according to data from the Johns Hopkins COVID-19 Dashboard, which has been recording the number of infections, deaths and recoveries since late January.