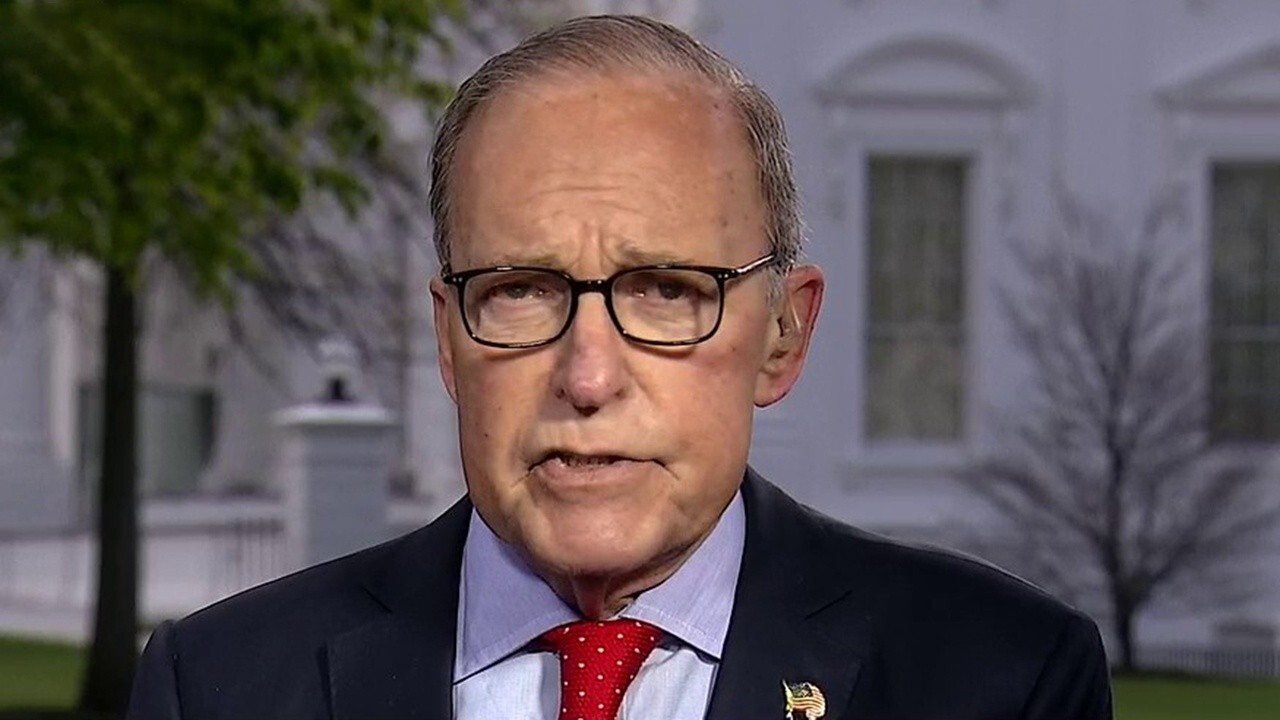 The government’s small business loan fund officially ran out of money on Thursday, thrusting the program’s future into uncertainty as negotiations over additional funding remain at a standstill on Capitol Hill.

The Small Business Administration said on its website that the agency is "currently unable to accept new applications for the Paycheck Protection Program based on available appropriations funding. Similarly, we are unable to enroll new PPP lenders at this time."

Republicans want to approve an additional $250 billion for the Paycheck Protection Program, which provides loans at ultra-low interest rates to businesses with fewer than 500 employees to incentivize them to keep staff on payroll or rehire laid-off workers as the coronavirus pandemic forces a broad shutdown of the U.S. economy. Democrats blocked the measure last week, calling for changes to the program as well as more funding for hospitals and state and local governments.

Neither side showed signs of conceding on Thursday. House Minority Leader Kevin McCarthy said funding for hospitals and state and local governments could be included in later legislation.

“This is not the moment in time to play politics,” he told reporters on Thursday. “This money doesn’t go to anyone, except to keep people employed. All they have to do is say yes today, and let’s move this forward.”

But House Speaker Nancy Pelosi maintained during her own call with reporters that funding and resource shortfalls in hospitals, as well as local government, necessitated immediate funding.

“We hope the administration will recognize those needs and not deprive state and local, as well as hospitals, as well as small businesses every opportunity to meet the needs of the people that we serve,” she said.

The evaporation of the program's funds comes at a crucial time: New figures released by the Labor Department on Thursday revealed that in the four-week period through April 11, 22 million Americans filed for first-time unemployment benefits, a stunning sign of the colossal economic damage inflicted by the virus outbreak. Before the pandemic, the largest number of Americans to seek jobless aid in a four-week stretch was 2.7 million in the fall of 1982.

Sen. Marco Rubio, R-Fla., said in a tweet Friday that 800,000 small businesses are “stuck in limbo” because of the stalled funding.

Staff for Pelosi and Senate Minority Leader Chuck Schumer spoke with Treasury Secretary Steven Mnuchin and his staff on Thursday, with discussions set to continue, a spokesman for Pelosi told the Wall Street Journal.

President Trump lashed out at Democrats on Friday, calling on Pelosi, Schumer and the “radical left” to “immediately come back to Washington and approve legislation to help families in America.”

Still, on Thursday, Trump said his administration was negotiating with Democrats and that he expected “something’s going to be happening.”

The SBA reported Thursday morning that more than 1,637,000 loan applications worth more than $339 billion had been approved.