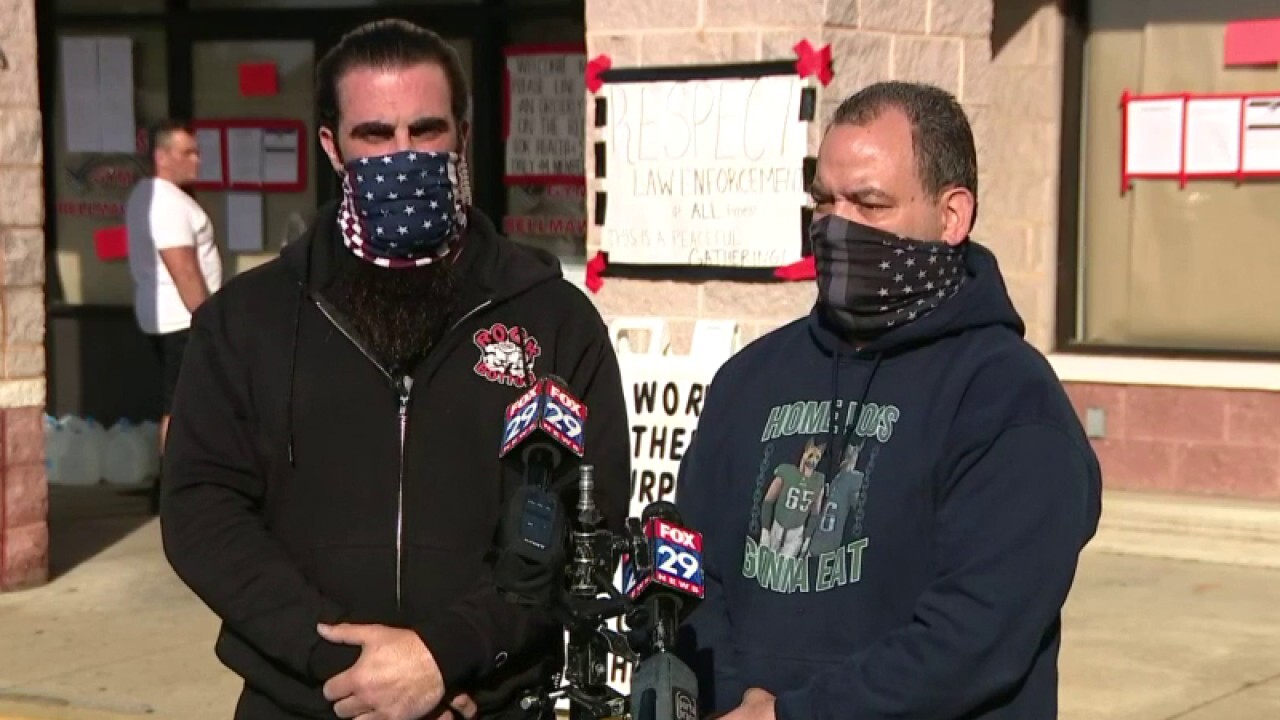 Essential workers and their customers are feeling stretched thin by the coronavirus pandemic, and tensions boiling over into confrontations that are being captured on video.

The jobs of two drivers who were delivering for FedEx are in limbo following a verbal altercation with a Georgia customer who allegedly threatened and cursed at them. Separately, a Domino's delivery driver who cursed out a teen over no tip reportedly found himself unemployed thanks to a call from the customer's father.

FedEx said Thursday the drivers worked for a service provider and that FedEx would employ them while it investigated the incident.

One of the FedEx drivers captured video of the end of a verbal altercation between a driver, who is black, and a customer, who is white.

"All we did just delivered his package mind you he was in the house it was quick stop as soon we were leaving he ran out his house cursing and threatening us and we just apologized but he kept escalating the situation then kept saying he would whoop [our] black asses," one of the drivers wrote on Twitter.

The Domino's delivery driver in Albuquerque, New Mexico, who was captured on video cursing out teens didn't tip lost his job, TMZ reported. The father told TMZ his 13-year-old daughter didn't know how to leave a tip with a credit card and called the franchise to complain afterward.

Face coverings have been at the center of some incidents. A Costco employee took a customer's cart and booted him from the store for refusing to wear a mask during a confrontation that was captured on video and has since circulated on social media.

Customers wearing protective masks from the coronavirus and keeping social distancing space line up to enter a Costco Wholesale store in the Van Nuys section of Los Angeles, on May 16, 2020. (AP Photo/Richard Vogel)

Some altercations have turned violent. A Colorado man has been arrested for allegedly shooting a Waffle House cook who asked him to wear a mask in an incident that occurred last week.

Three Oklahoma City McDonald's workers were shot when a customer opened fire earlier this month because she was angry that the restaurant's dining area was closed, police said.