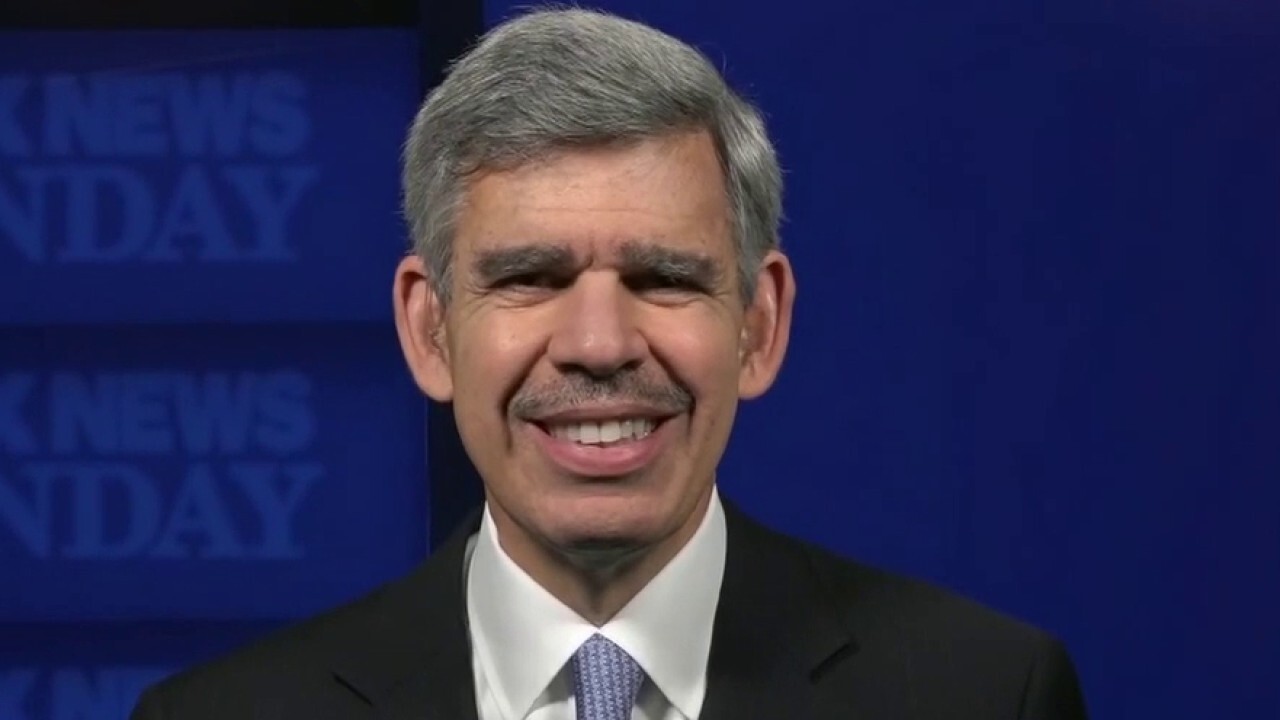 New Jersey and California are considering furloughs and reduced pay for state workers amid the coronavirus pandemic, while Michigan Gov. Gretchen Whitmer has already taken the plunge and says rolling furloughs for state employees will save the state $80 million after kicking in on Sunday.

“As we continue to combat COVID-19, it’s clear that we’re facing unprecedented challenges that will lead to serious budget implications for the state of Michigan,” Whitmer said in a statement on the decision that will impact 31,000 state employees.

The tough choice comes as those states and others face big budget shortfalls — for example, New Jersey is facing a projected budget shortfall of $2.75 billion. That prompted state lawmakers to pass a bipartisan bill Thursday that would partially furlough state employees while supplementing their pay with enhanced federal unemployment benefits, NJ Spotlight reported.

It's unknown if New Jersey Gov. Murphy, a Democrat, will sign the bill.

"On furloughing, I would just say this: As a conceptual matter, it’s something that we’re open to," Murphy said earlier in May according to NJ Spotlight.

In the top image, light traffic moving along California 110 toward downtown Los Angeles, March 31, 2020. And in the lower image, the same spot shows still light but increasing traffic on May 11, 2020. (AP Photo/Marcio Jose Sanchez)

"We can choose to say, okay, we'll take the 10 percent ... or we can call the bargaining team together, and we can figure out the equivalent of what that 10 percent represents and try to negotiate something," Walker said in a video on Wednesday.

Michigan's general fund is expected to have a $2.7 billion shortfall in the current fiscal year, the state's Senate Fiscal Agency said on Thursday. Whitmer, a Democrat, will take a 10 percent pay cut and directed her executive team and cabinet to take 5 percent pay cuts.

Impacted state employees will be furloughed two days per pay period from May 17 to July 25. Whitmer's office stressed that furloughs do "not impact anybody working on the front lines of the COVID-19 response."