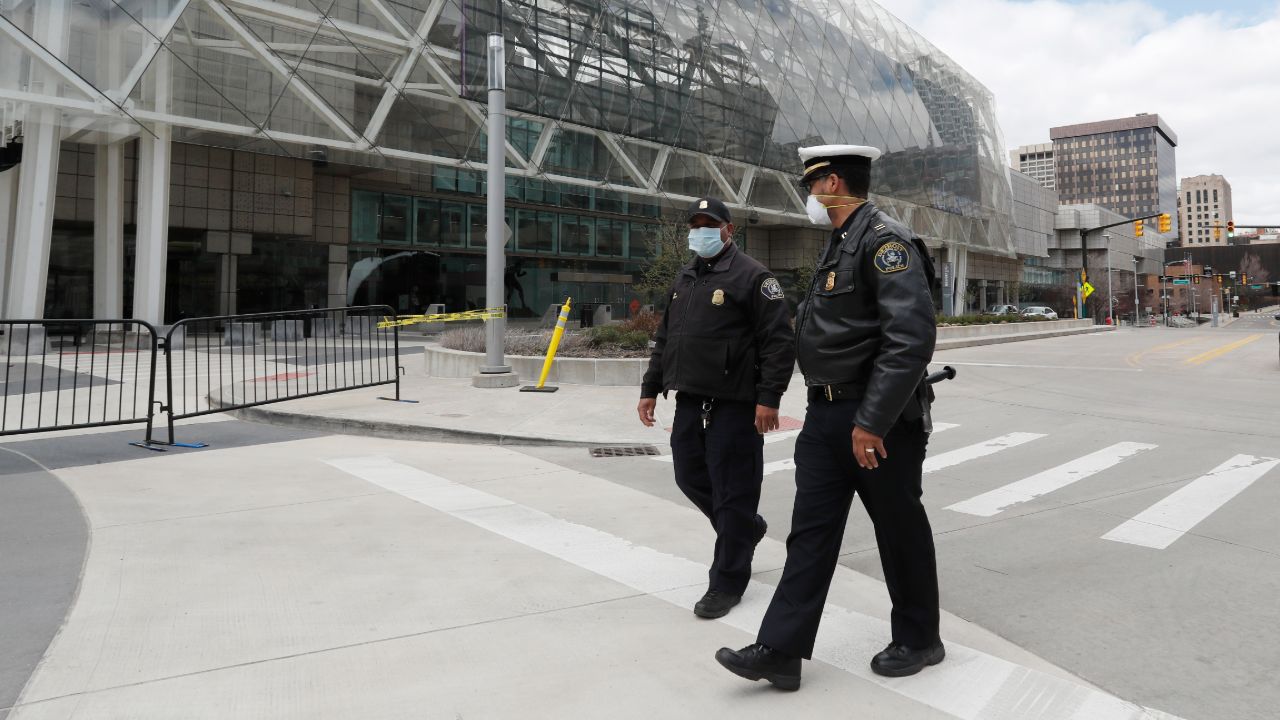 Police officers don’t have an easy job, but depending on where they live, it could be a bit easier -- or harder -- according to one report.

On Monday, personal finance website WalletHub published a report that found which states are the best and worst for police officers.

To determine the ranking, WalletHub compared all 50 states and Washington, D.C., based on 28 measurements within three categories: opportunity and competition, job hazards and protections and quality of life.

Aside from its overall ranking, the website also found how states ranked within specific measurements.

WalletHub found that Washington, D.C., had the most law enforcement officers per capita while Oregon had the fewest.

DURING CORONAVIRUS PANDEMIC, CAN YOU BE ARRESTED FOR VIOLATING SOCIAL DISTANCING ORDERS?

To see the overall results, here are the best and worst states -- including Washington, D.C. -- to be a police officer, according to WalletHub.

Worst states to be a police officer

Best states to be a police officer