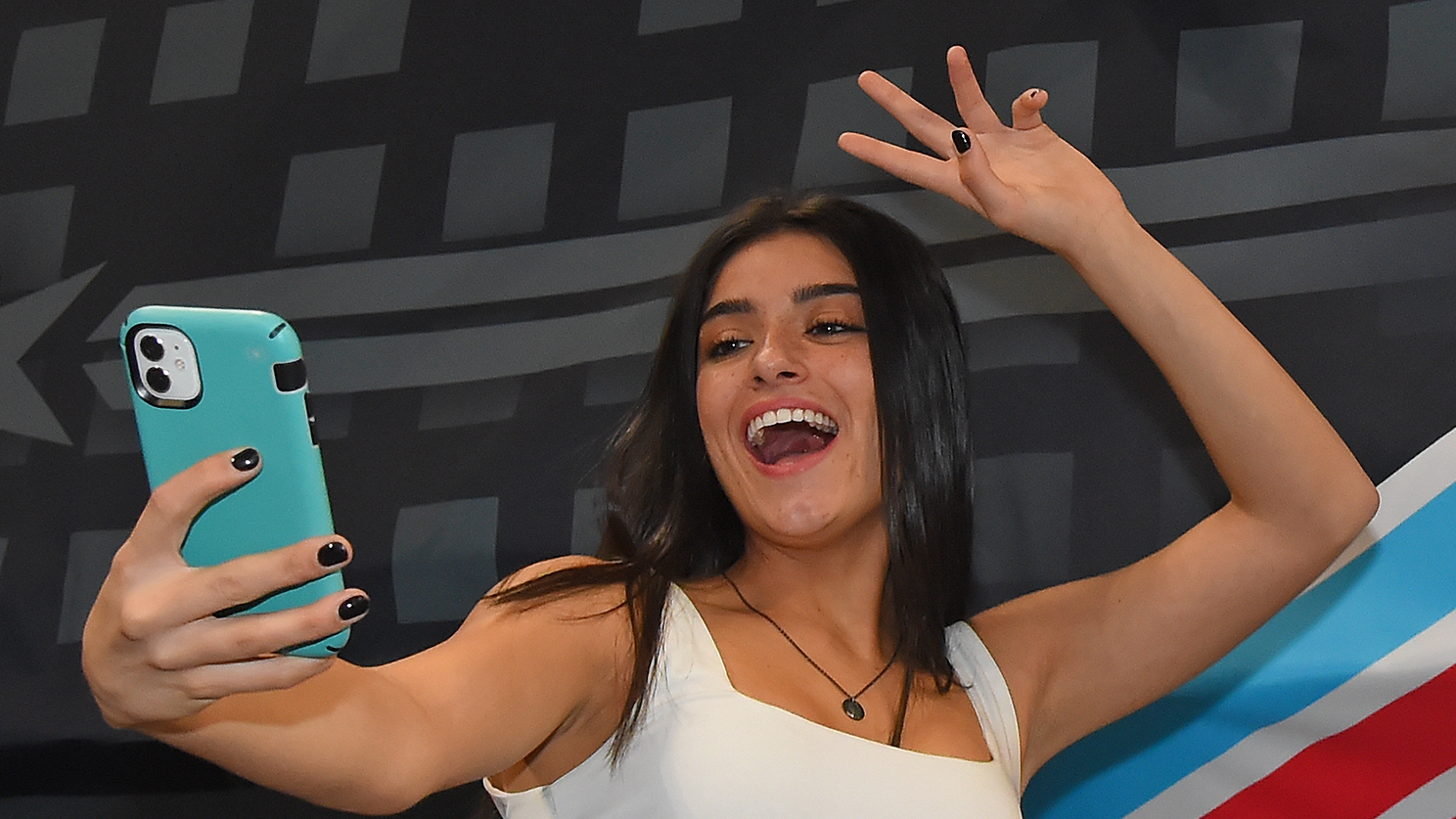 At just 18, D’Amelio has earned nearly 16 million Instagram followers, over 33 million followers on TikTok and well over 4 million YouTube subscribers.

D’Amelio's debut single, "Be Happy" dropped on July 1 and has earned 63 million views on YouTube.

The announcement of the record deal came on Friday when the social media personality shared a photo of herself with Reid, 64.

"Excited to announce that i have joined the @hitcomusic family," read the Instagram post. "Thank you @la_reid."

The controversial producer reciprocated the excitement, also sharing the same photo on his own Instagram.

"So excited to welcome @dixiedamelio into the @hitcomusic family," he said in the caption. "Special Thank You to the D’Amelio family and team!"

Forbes recently deemed D’Amelio TikTok's third highest-earning star, having made an estimated $2.9 million between June of 2019 and June of 2020.

In the number two spot on the list was D'Amelio's 16-year-old sister Charli, another star of the short-form video app, who is estimated to have raked in $4 million in the same time frame.