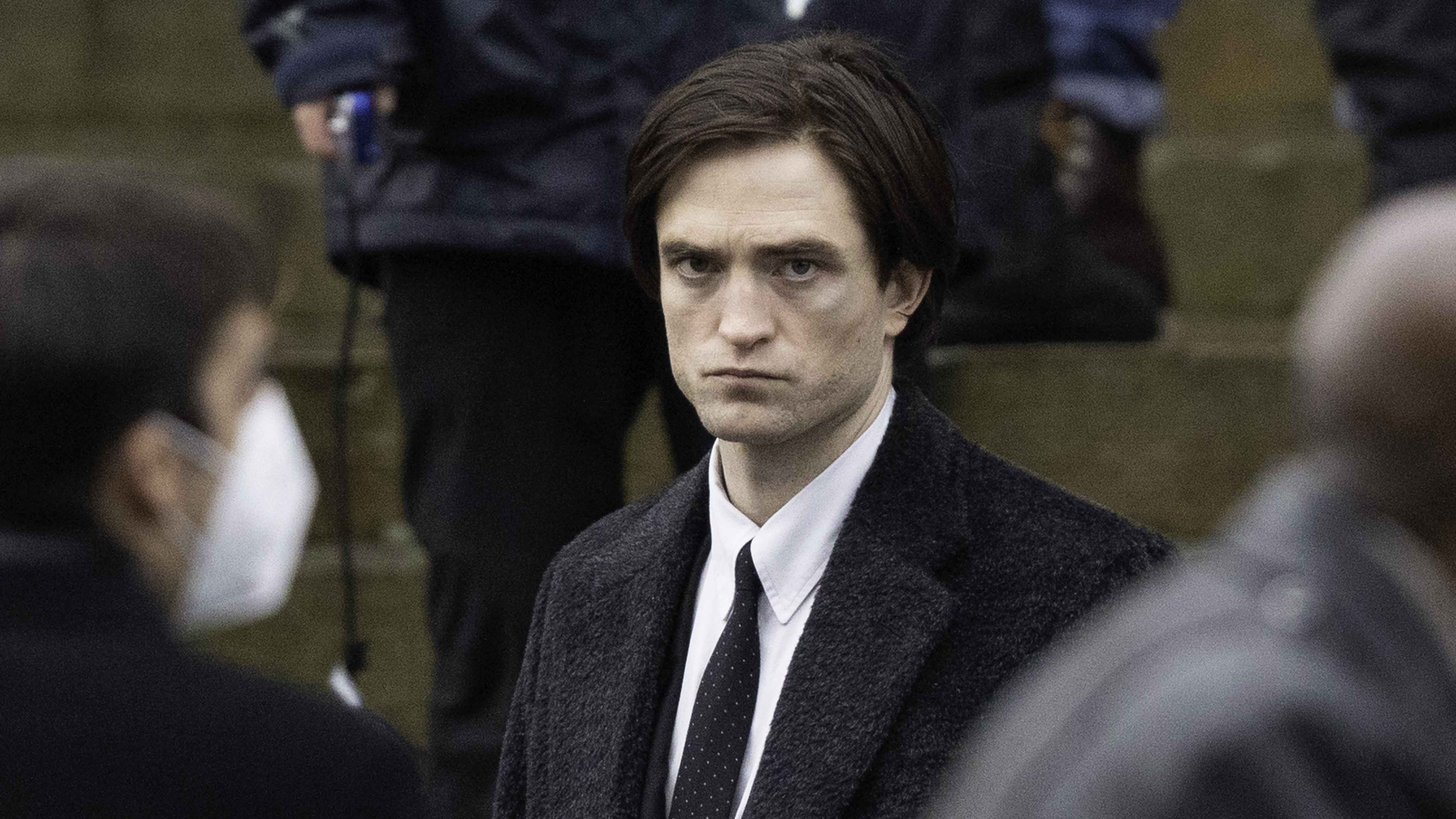 Even though coronavirus numbers have spiked in the United Kingdom, production on the upcoming "The Batman" movie starring Robert Pattinson as the Caped Crusader is still pushing forward.

Pattinson (dressed in costume) and co-star Colin Farrell (playing the villainous Penguin) were photographed on set in Liverpool this week despite the city announcing it would be placed under Tier 3 restrictions.

A spokesperson for the Liverpool City Council told residents in a statement obtained by Sky News, "The new restrictions in Liverpool will not impact on filming in the city."

"The Film Office is working closely with every single production to ensure COVID-safe measures are in place and are being adhered to," the statement concluded.

Tier 3 restrictions include not socializing with anyone outside of who you live with, pubs and bars can remain open as restaurants and can only serve alcohol as part of a larger meal, weddings and funerals cannot have more than 30 people, and school and places of worship can remain open but with social distancing measures and mask-wearing in place.

Release dates for 'The Batman' and 'Dune' have been pushed back because of the pandemic.  (Photo Credit: IMDB)

"The Batman" began its first round of production in early 2020 but was suspended in March because of the pandemic. The crew had only shot about seven weeks worth of material in the U.K.

'THE BATMAN,' 'DUNE' RELEASE DATES PUSHED BACK BY WARNER BROS. DUE TO CORONAVIRUS CONCERNS

It restarted in September only briefly before shutting down again because someone on set tested positive for coronavirus.

“A member of ‘The Batman’ production has tested positive for COVID-19 and is isolating in accordance with established protocols. Filming is temporarily paused," a spokesperson for Warner Bros Pictures told Fox News at the time.

It was allegedly Pattinson, but Warners Bros. did not confirm.

“The Batman” was originally slated to be released in June 2021, but Warner Bros. confirmed to FOX Business that the release has been officially pushed back to March 4, 2022.