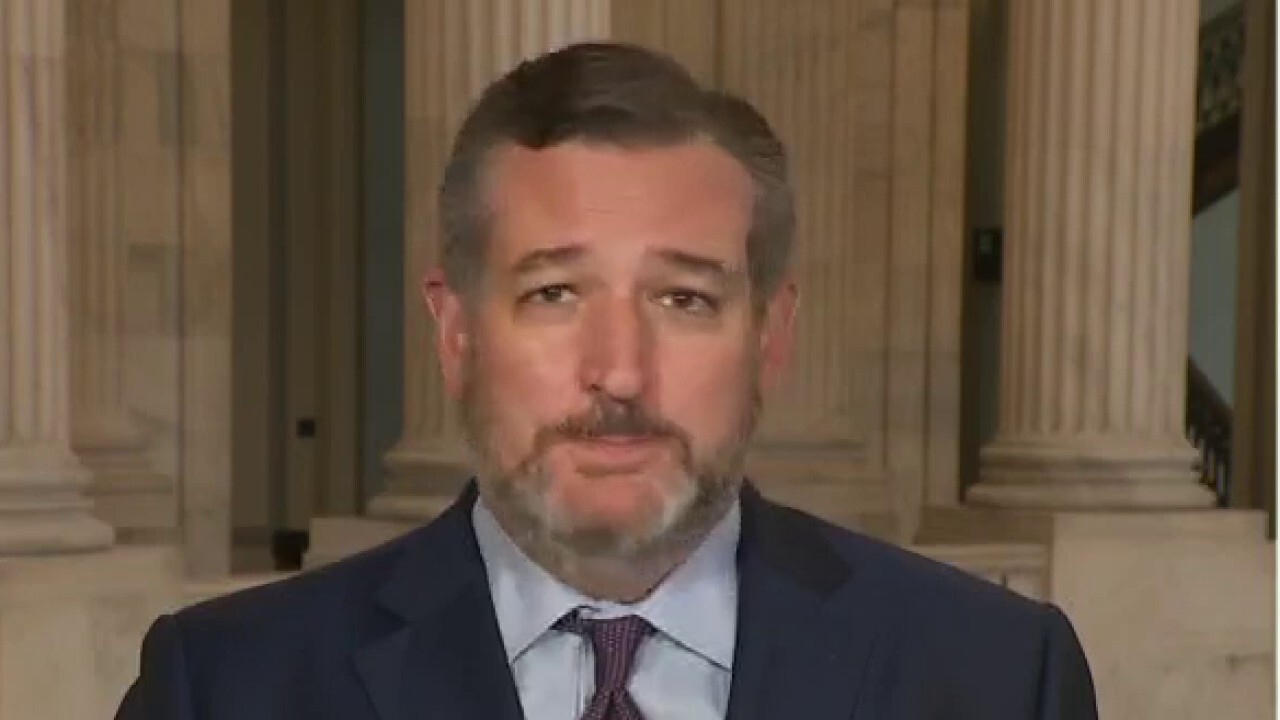 The Texas lawmaker discusses the debt ceiling on 'Kudlow.'

Sen. Ted Cruz, R-Texas, says the Democrats already have the power to raise the debt ceiling but are playing ‘political games’ to pass their ‘massively irresponsible’ spending package Tuesday on ‘Kudlow.’

SEN. TED CRUZ: I hope and believe that Republicans will stand firm. And the important thing to understand is the Democrats are playing a political game here. So, they have 100% of the power to raise the debt ceiling on their own. They can do it on reconciliation. Reconciliation only takes 50 votes in the Senate. The Democrats have 50 votes in the Senate. It only takes a majority in the House. The Democrats have a majority in the House. But what you're seeing Chuck Schumer do is he doesn't want to raise the debt ceiling using Democrats because he wants to rack up trillions in new spending, trillions in new taxes, and he wants to shift political blame. So he's trying to advance the debt ceiling using a procedural vehicle that requires 60 votes. He wants to get 10 Republicans to vote for the Democrats’ massively irresponsible spending.

I don't think it's going to work. I helped lead 46 Republicans in signing a letter. And we all 46 of us signed a letter saying we don't want any part of the trillions in debt that you are bankrupting our kids and grandkids with. And so what I think is going to happen is you're going to see Schumer and Pelosi play chicken. They're going to threaten a default. They're going to threaten a shutdown. And at the end of the day, Chuck Schumer and Nancy Pelosi and Joe Biden can raise the debt ceiling any time they want. They don't need a Republican vote and they're just playing political games otherwise. 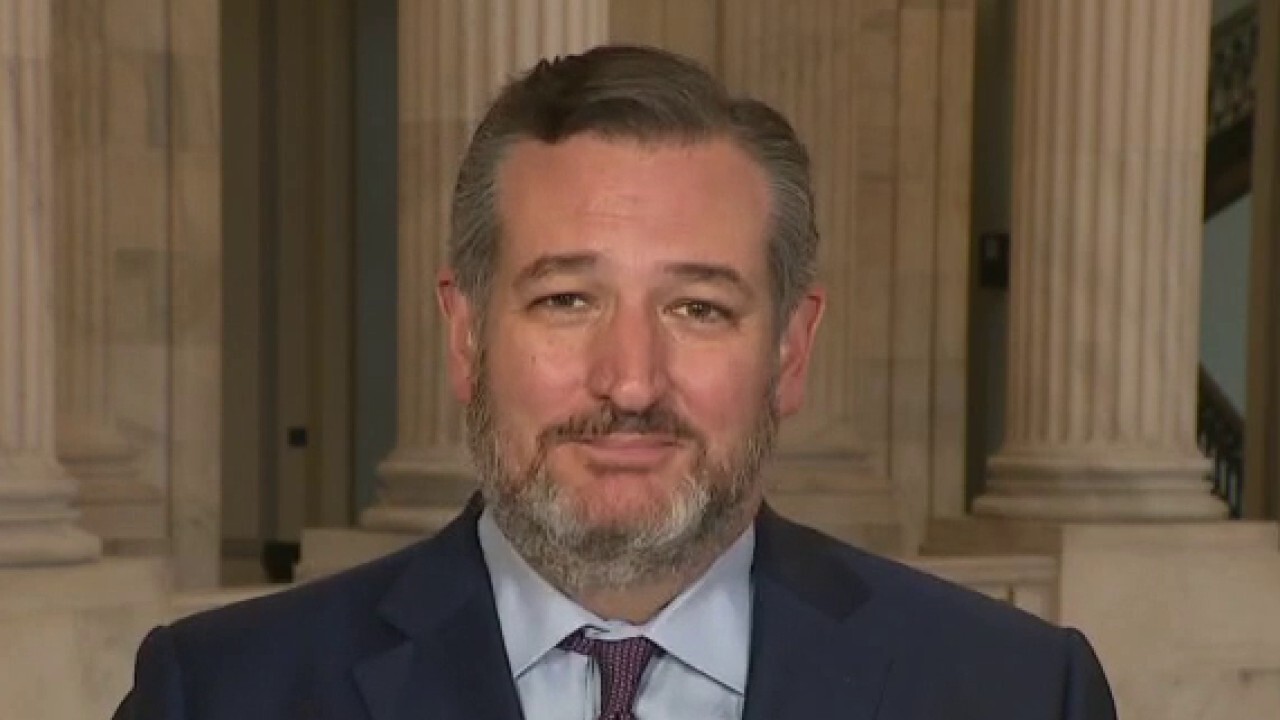 The Texas senator joins 'Kudlow' to discuss the ‘political game’ the left is playing.