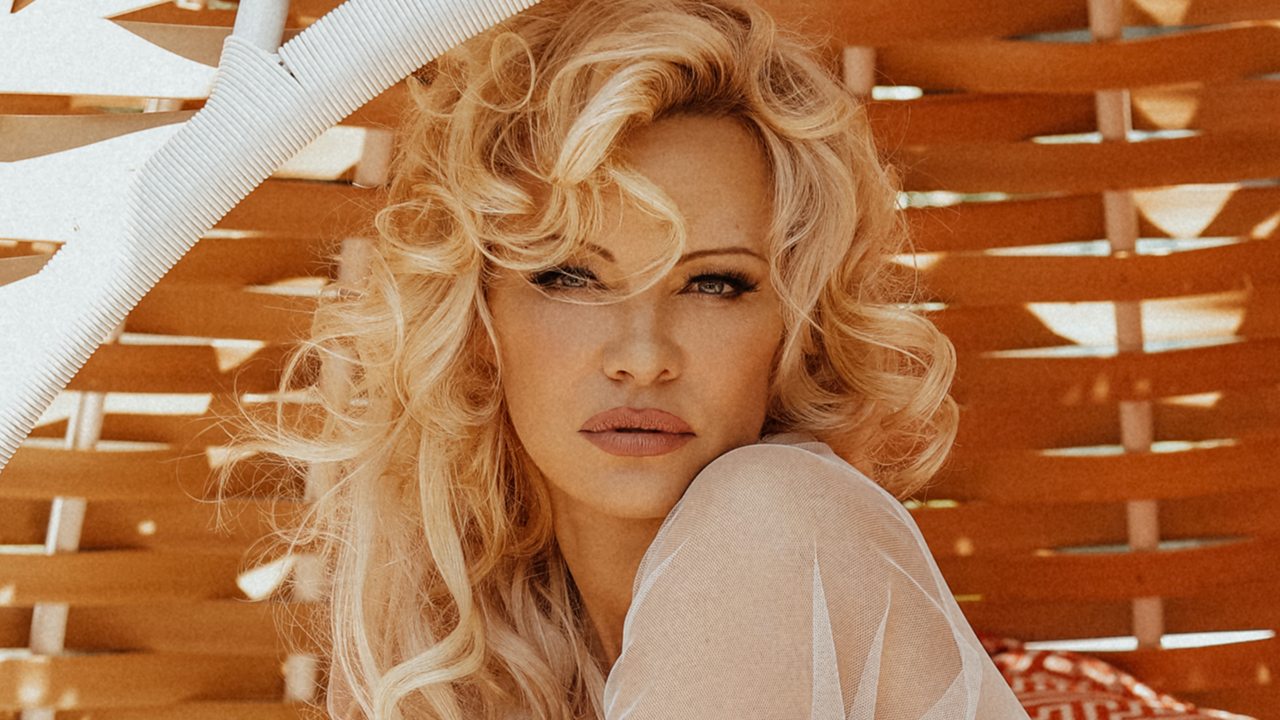 Pamela Anderson is calling on President Trump to pardon Julian Assange, the founder of the WikiLeaks website who was charged with conspiracy in trying to access a classified U.S. government computer with former Army intelligence analyst Chelsea Manning in 2010.

The former "Baywatch" actress appeared on "Mornings with Maria" where she chatted with Maria Bartiromo about Assange's case in addition to her latest business partnerships.

Anderson, who has previously visited with Assange in prison in the United Kingdom, said watching Assange's court case play out has been tough.

"To see him be crucified like this is difficult for me because I know him as such a mild-mannered, sweet man and he's doing the best he can," Anderson told the host.

While Anderson noted that she does not know what will be the outcome of the upcoming presidential election, she said she'd like to see Trump pardon Assange.

"I hope that President Trump will pardon Julian Assange. That's my wish," she said.

At the conclusion of nearly four weeks of evidence in his extradition hearing at a court in London's Old Bailey, District Judge Vanessa Baraitser said last week that she would deliver her decision at 10 a.m. on Jan. 4.

“Unless any further application for bail is made, and between now and the 4th of January, you will remain in custody for the same reasons as have been given to you before,” Baraitser told Assange, who was sitting behind a security screen at the back of the court.

The judge has previously denied Assange bail over fears he is a flight risk. Assange jumped bail in 2012 when he sought asylum at the Ecuadorian Embassy in London, where he ended up staying for seven years before being evicted and subsequently arrested. He has been in a London prison since April 2019.

Pamela Anderson said it's her 'wish' is for President Trump to pardon Julian Assange. (Karolina Turek)

Meanwhile, Anderson has been living in her native Canada since the start of the coronavirus pandemic. It's from her home there that she has been taking on new leadership roles, such as being named the creative director of Jasmin over the summer. Most recently, she announced her partnership with Very Good Butcher, a plants-based meats company in Canada.

Anderson explained how her recent partnership is in line with her vegan lifestyle.

"It's keeping me young. It's good for blood flow so it's like an aphrodisiac diet which fits me perfectly," Anderson said with a laugh.

"Pam and her team (which does include an omnivore or two) believe Very Good Butchers have created a product that is absolutely best-in-class," said the insider.

The company is currently offering discounts on their purchases which will also benefit the Pamela Anderson Foundation, which supports organizations and individuals that help to protect human, animal and environmental rights.