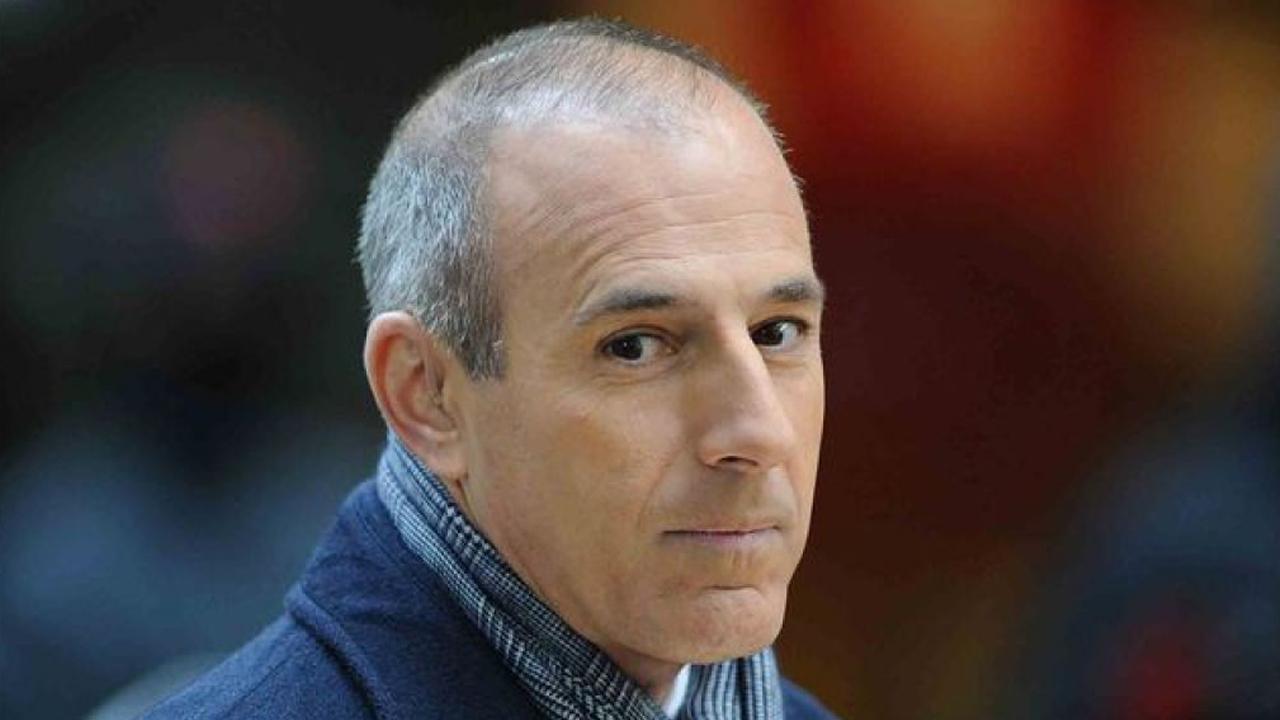 A former NBC staffer says one-time anchor Matt Lauer exposed himself to her at a party years before journalist Brooke Nevils accused the newsman of rape while the two were covering the Winter Olympics, according to a book by journalist Ronan Farrow published Tuesday.

Melissa Lonner was at a work event at 30 Rockefeller Center, NBC’s New York City headquarters, sometime during or shortly before 2010, when Lauer asked her to come to an office with him, Farrow explains in “Catch and Kill,” according to Page Six.

Thinking it was a work-related meeting, she obliged. But when they entered the room, Lauer shut the door, chatted briefly about the office party – then unzipped his pants and exposed his erect penis,” according to Farrow.

When she brushed him off with a laugh, and explained that she did not want to do it somewhere “everyone else has done it,” Lauer said he “knew that she wanted it,” Farrow wrote, according to the report.

The Today Show co-anchor told her he “figured she liked it dirty,” before ultimately growing irate and calling Lonner “a f------ tease” who “led me on,” Farrow reported.

The woman never told her supervisors, but she confided in Lauer's former Today Show co-anchor Ann Curry in 2010, asking that the co-host not name her to execs out of fear of retribution, according to the book. Farrow’s reporting of the incident was based upon details that Curry provided to him.

Lonner was fired in 2013, before her contract had expired, and later offered a six-figure cash sum if she signed a “release of rights,” which she did, according to Farrow.

It was roughly a year after Lonner's termination, according to Nevils, that Lauer raped her followin a night of drinking during the Winter Olympics in Sochi, Russia.  She reported the incident to NBC in 2017, prompting the network to terminate him.

Lonner didn't comment for the book because she signed the release, though NBC said the agreement was unrelated to Lauer. Neither Lonner nor a spokesperson for Curry could immediately be reached for comment.

In a Monday memo to employees, NBC President Noah Oppenheim said when Lonner -- who isn't identified in the memo -- departed from the company, she signed a "standard separation agreement" that "included a routine confidentiality clause that was designed to protect proprietary company information."

"At the time of the employee’s exit, three years later, she still had made no complaint about Lauer," and was paid 22 weeks of severance based on her years of service, the letter reads. The agreement "was not drafted to prevent an employee from reporting misconduct, and it has never been used that way," Oppenheim noted later.