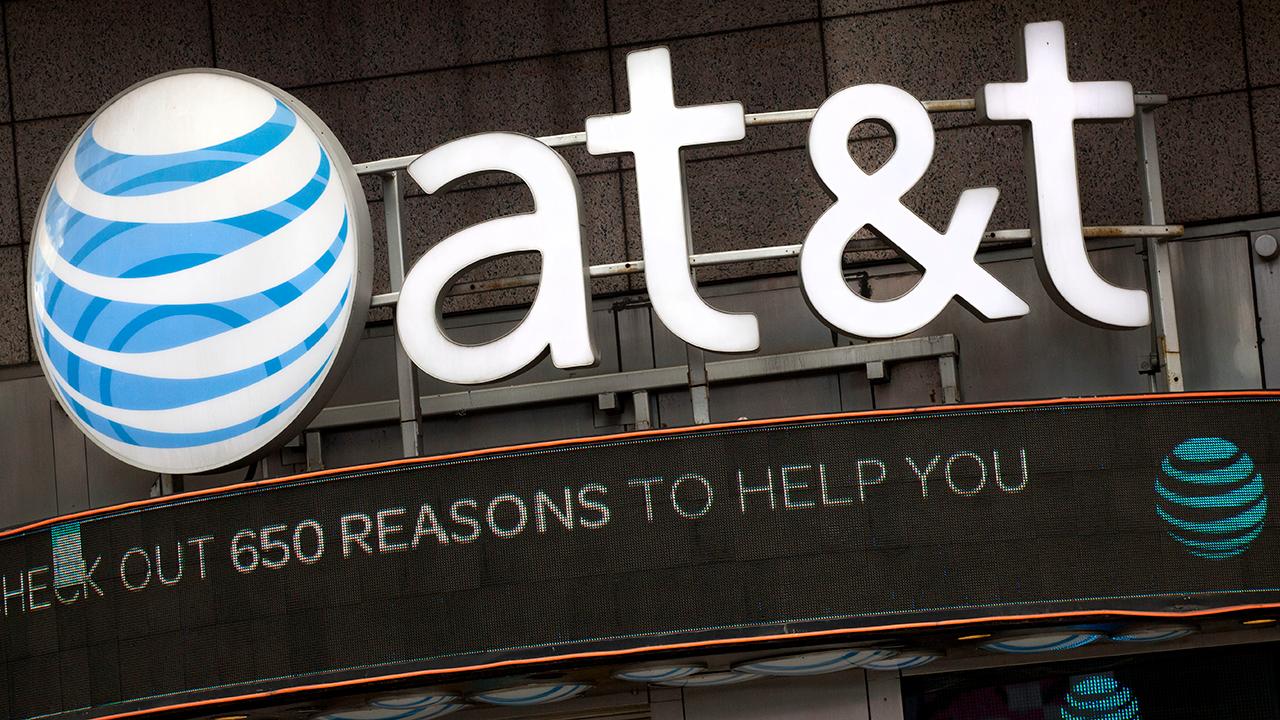 AT&T Chairman Randall Stephenson tells FOX Business' Charlie Gasparino that he is not surprised by the DOJ’s decision to appeal a judge's approval of the merger between his company and Time Warner.

AT&T CEO Randall Stephenson on Wednesday said Netflix is the “Walmart” of streaming video services amid a brewing competition between Netflix and HBO, the AT&T-owned premium cable network.

“I think of Netflix as kind of the Walmart of SVOD [streaming video on demand],” Stephenson said during an appearance at Goldman Sachs’ Communacopia conference, according to various outlets. “HBO’s kind of like the Tiffany.”

Stephenson’s comments were an apparent reference to Tiffany & Co.’s status as a luxury retailer. Walmart is significantly larger than Tiffany in terms of revenue, earning $486 billion in 2017 alone.

While HBO has a long history of success as a cable network, AT&T began implementing changes at the channel following its $85.4 billion acquisition of Time Warner assets earlier this year. John Stankey, the AT&T executive overseeing HBO’s operations, told employees at a town hall last July that the network would produce more original content to attract new subscribers and viewership.

“It’s going to be a very responsible investment in great projects that we have already scoped out and have rights,” Stankey said during a July earnings call, noting that the goal was to develop a more robust programming lineup.

Stephenson added that AT&T is aiming to launch a new direct-to-consumer streaming platform headlined by HBO and Turner Sports content, Variety reported. The company is expected to discuss its plans in further detail later this year.

Netflix is expected to spend $13 billion on original content production in 2018 alone, far exceeding HBO’s budget. The streaming giant earned 112 Emmy nominations this year to HBO’s 108, marking the first time in nearly two decades that a network other than HBO scored the most nods.