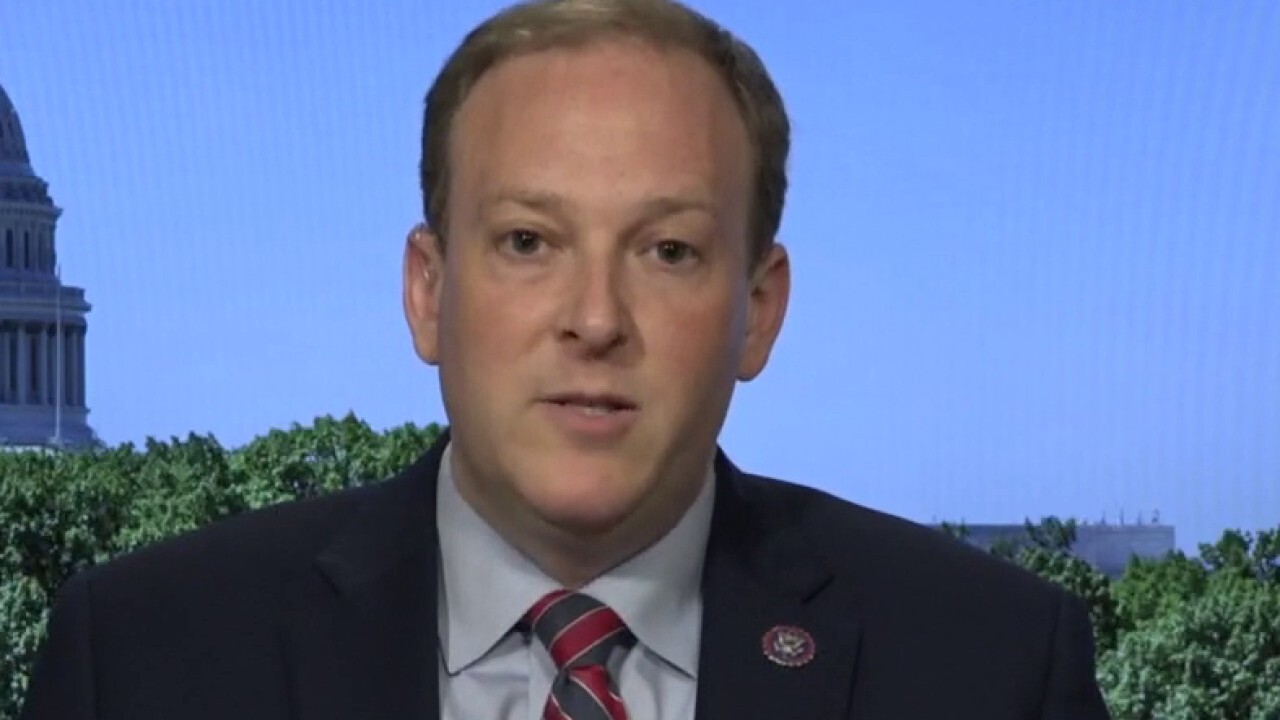 Lee Zeldin: You have outsized influence of self-described socialists in Albany

New York gubernatorial candidate Lee Zeldin joined Fox Business' "Kudlow" on Wednesday to discuss how New Yorkers have an opportunity to change the direction of the state through the New York City mayoral race.

ZELDIN: Who would have thought--if it was the summer of 2020 and we were talking about what would be the top issue in the New York City Democratic primary--that it would be crime and public safety to support law enforcement more, not less. You have voters in New York, not just Republicans, we're talking about Democrats too, concerned about rising crime in their neighborhood, the impacts of the cashless bail that was implemented up in Albany. They are getting rid of qualified immunity and that list goes on. So voters seeing what's happening in their surrounding neighborhoods, fearful for their own safety, concern about the erosion of education for their kids, for their family, their neighbors, they're speaking up to go in a different direction."

The socialists in Albany are pretty much from New York City. However, when you look Upstate New York all the way out in Buffalo, the incumbent mayor yesterday is losing a Democratic primary against a self-described socialist. You have these other parts of Rochester. You had the incumbent mayor losing for many different reasons. But those are two Democratic mayors in Upstate New York who are being unseated. You have outsized influence of self-described socialists right now in Albany. And hopefully, they are watching what happened yesterday inside of New York City and realizing that their policies don't work. 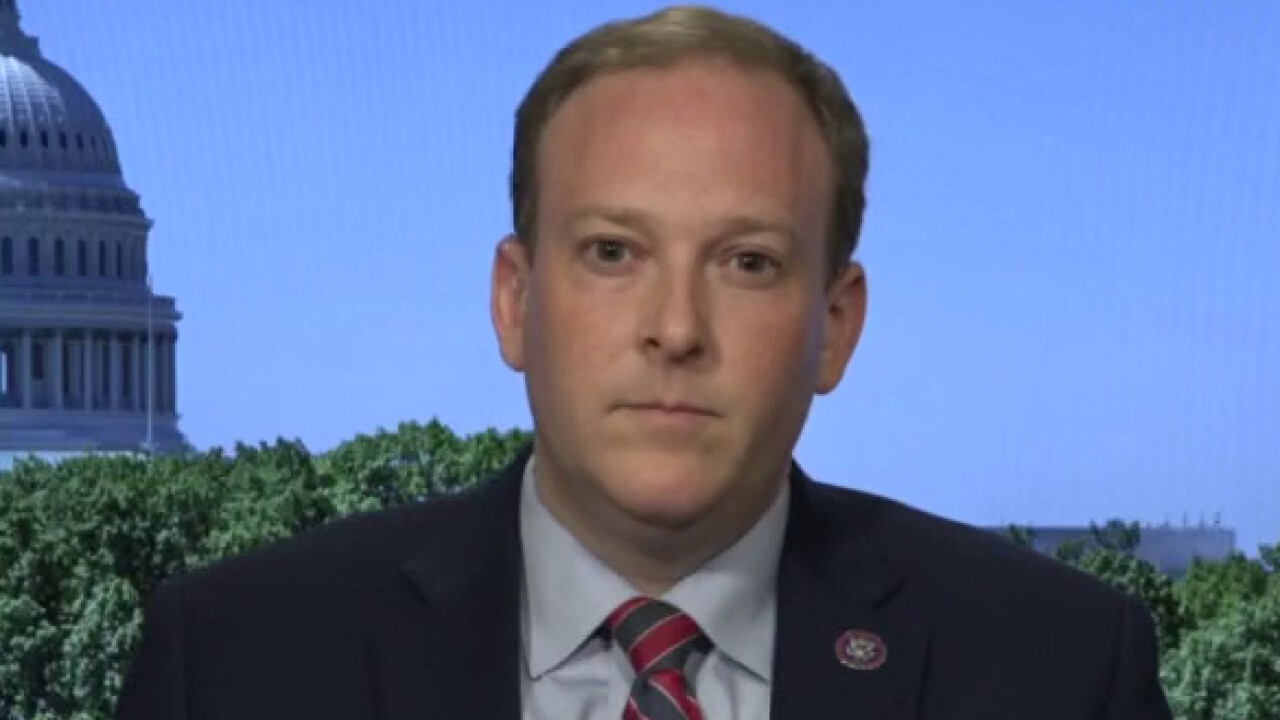