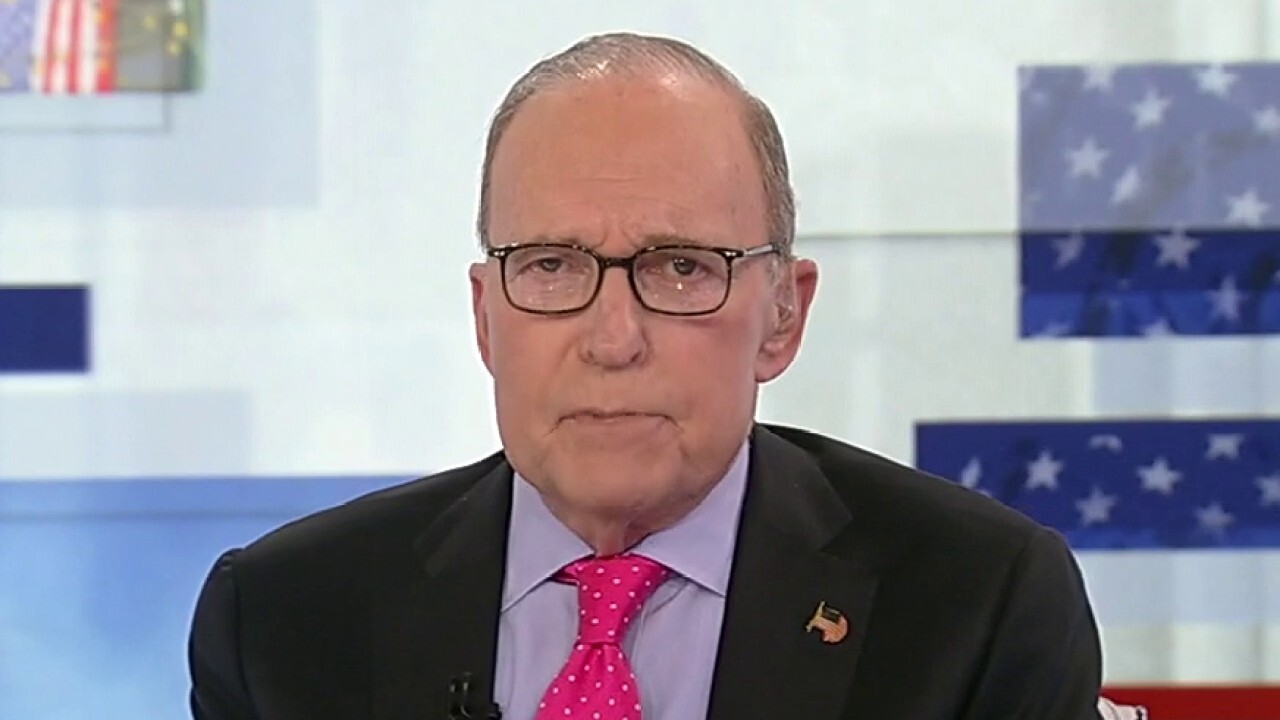 LARRY KUDLOW: I want to single out three major problems in Mr. Biden’s policy arsenal that are of great concern to me. First, he is conducting a war on investment, and therefore a war on jobs and wages by jacking up investment taxes to marginal rates we haven’t seen in over 50 years. In particular, moving the corporate tax rate from 21 to 28%, which will be over 30% using combined federal-state tax rates.

Second, increasing the tax on global cash held by American companies from 10.5% to 21%. That is a killer.

And third, doubling the core capital gains tax from 20 to 40%, and remember, this is the second tax on corporate profits with integrated rates in the mid-’50s, and you add in high tax states like New York and California, you’ll be moving into the low 60’s at a minimum. Nothing like this has ever been seen before.

What Joe Biden’s Washington doesn’t seem to realize, whatever revenues they think will come will be hugely short because these high-tax policies will sink the economy, they will reduce employment, and curtail real wages. That, by the way, is going to put more people on social welfare programs, which is absolutely not what we want. Now, everybody knows the best welfare program is a good-paying job.