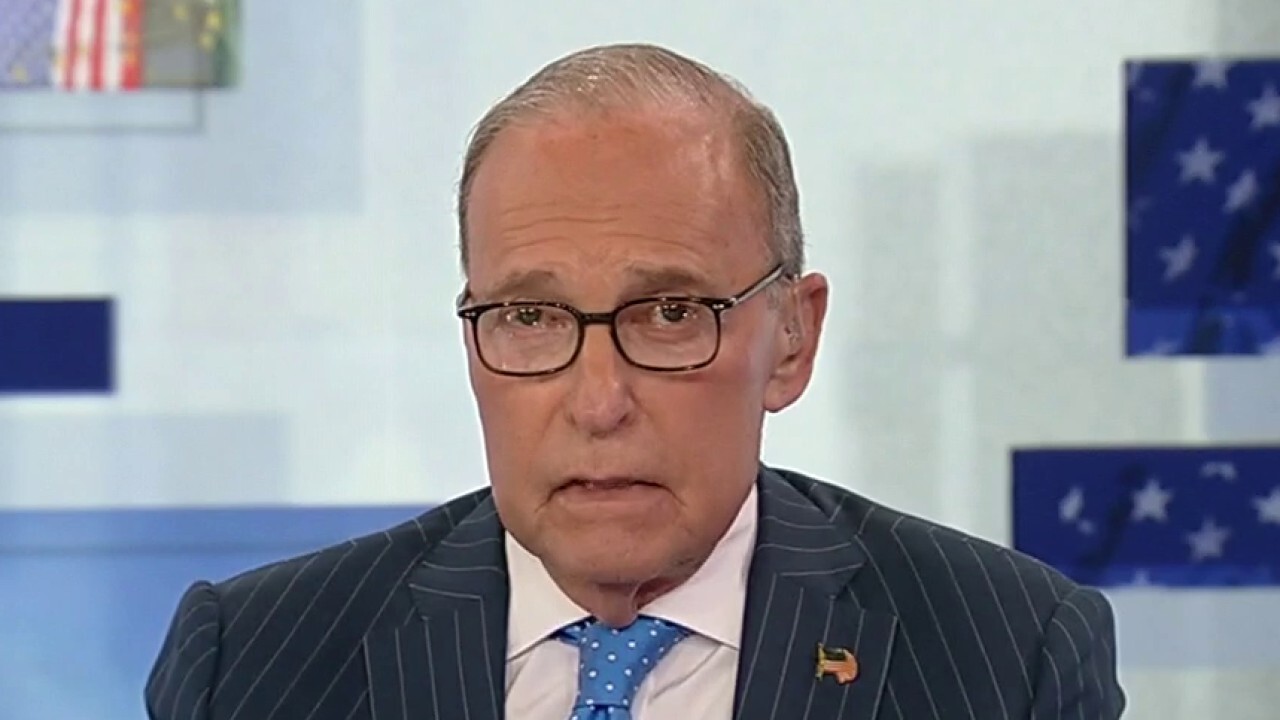 Kudlow reacts to NYT essay arguing for non-citizens to vote

Happy Friday, folks! There are a couple of things on my mind this evening.

A bit later in the show, you will see that I offered to make bail for Senator Marsha Blackburn just in case the Senate goes Pelosi and Chuck Schumer orders a mask mandate subject to arrest if you don't follow it. It hasn't happened yet, but you never know!

It's a terrific plan—much better than cogent analysis with numerical facts. Just clean them out! Now folks, of course, I’m just kidding. It's a joke. Is it? We'll see.

Next up is the infrastructure bill, which we'll talk about in just a moment with Steve Moore and Liz Peek, but I just want to raise a puzzling question.

I can't figure out what the Environmental Justice Review is. It's in there. It's not a permitting review because outside of highways, there's no NEPA permitting reform.

The Environmental Justice Review could probably mean anything you want it to mean. I mean we're talking total regulation of every nook and cranny in the economy in the name of environmental justice. There's no telling how much that's going to cost! I doubt the Democrats ever want to clearly define this thing. 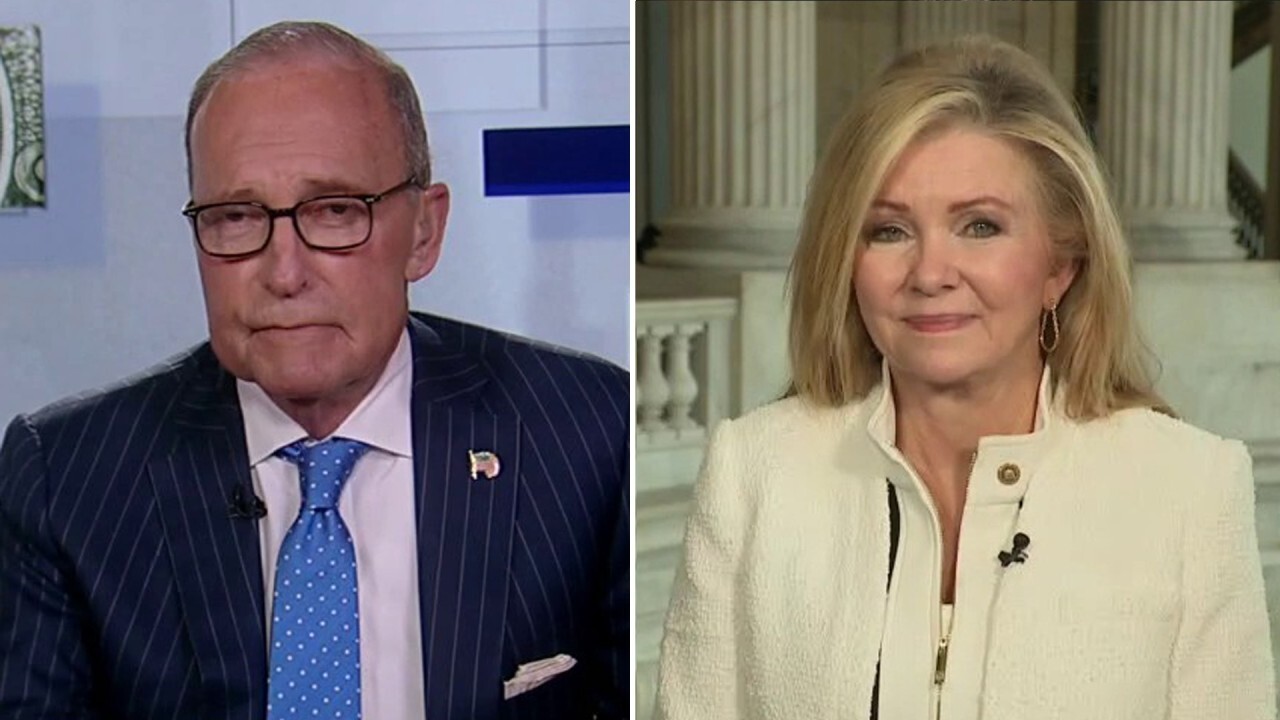 Tennessee Republican weighs in on the infrastructure bill, net neutrality and the mask mandate issued in the House on 'Kudlow'

By the way, while we're on the subject of the environment, it's worth reminding that US carbon emissions have fallen 25% since 2005—by far the biggest drop of any major country— and we beat the Paris Climate Accord target by five years. Now that, to me, is environmental justice but I don't think that's what the Bidens have in mind.

I will read from the White House Summary of the Infrastructure Deal:

It "helps us tackle the climate crisis by making the largest investment in clean energy transmission and EV infrastructure in history; electrifying thousands of school and transit buses across the country; and creating a new Grid Development Authority to build a clean, 21st century electric grid."

My emphasis is on the climate crisis because again, we beat the Paris Climate Accord and I don't see this crisis. In fact, the only crisis I see is the possibility that the Democratic Budget Reconciliation Plan coming down the road will tax and regulate everything to death. Now that would be a crisis!

Now my final thought is a terrific article in the New York Times, an opinion piece by Atossa Abrahamian. It's called "There's No Good Reason You Should Have To Be A Citizen To Vote."

Ms. Abrahamian is a citizen of Switzerland, Canada and Iran—not yet the US—though she has obtained permanent residency.

Well, my response is—so go and become a citizen. You've been here 15 years. What are you waiting for?

My second response is—stop whining and stop playing the victim. If you don't like it here, move! Go to Switzerland, Canada, Iran, Havana, or Venezuela. I don't care. We have sovereign borders in this country as do most other countries.

Can non-citizens vote in Iran? I doubt it. In fact, votes in Iran mean nothing anyway and this reminds me of democratic open border policies which are letting in a million illegals this year while, at the same time, the democratic high command is violently opposed to photo voter IDs to vote.

Think there's a link there? Might well be, but I’m not into global citizenship and I’m so tired of all this Left-Wing whining. Like I said, if you don't like it here, please feel free to leave. It's a free country but then again, that's why you came here in the first place. So, stop whining about it.