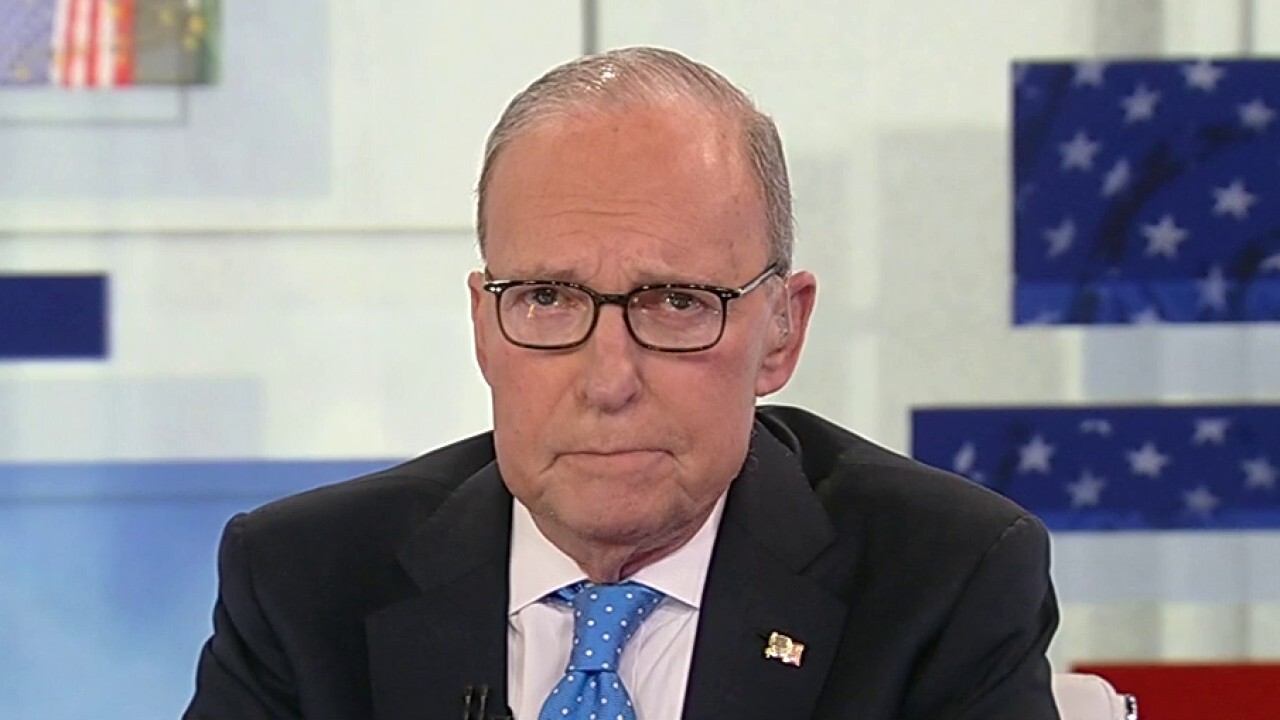 'Kudlow' host on escalating tensions in the Middle East, Russia's threat on US and commodity prices rising

‘Kudlow’ host Larry Kudlow criticized Biden's "sloppy week or two," which has seen a cyber hack on the Colonial Pipeline causing fuel shortages throughout the United States, and increased tensions between Israel and Hamas.

LARRY KUDLOW: After coasting for four months on Donald Trump's coattails - meaning the Operation Warp Speed vaccination success, and the low tax minimal regulation, and energy independence economy, now all of a sudden, President Biden is starting to feel some pain. The guy's had kindof a sloppy week or two, hasn't he? Jobs numbers didn't pan out, a bunch of people don't want to go back to work because Uncle Sam is paying them much more to stay home, no matter how much he throws at them, the teachers' unions sill won't teach in these urban schools. And all of a sudden, we got a big fat consumer price report today. that blew stocks down over 500 points. They're still coming across the border down in droves in Mexico. And John Kerry - I love this - John Kerry up and left a House committee meeting today because he had to catch a commercial plane.

But there are even larger, more important, problems facing Mr. Biden. And I think they're coming from Russia. And I think the Russians are testing to see what a rookie president is going to do. First, a bunch of Russian cyber hackers slam into the huge colonial east coast pipeline shutting down their computers and causing a shortage of gasoline and all kinds of other transportation fuels, with of course prices themselves bumping up.

I believe they are testing Mr. Biden over Israel also. Now, Iran doesn't have any money. And contrary to John Kerry, we should keep it that way. Russia, however, could well be backing Iran, and providing finance for Iran's terrorist client state Hamas, which is throwing every missile and every weaponry they have at Israel in the worst onslaught in many years.

Now, do you think this is a coincidence? Colonial hacking, Hamas bombing. I don't. I see Russia in both places…when it comes to international issues, I don't really believe in coincidence.