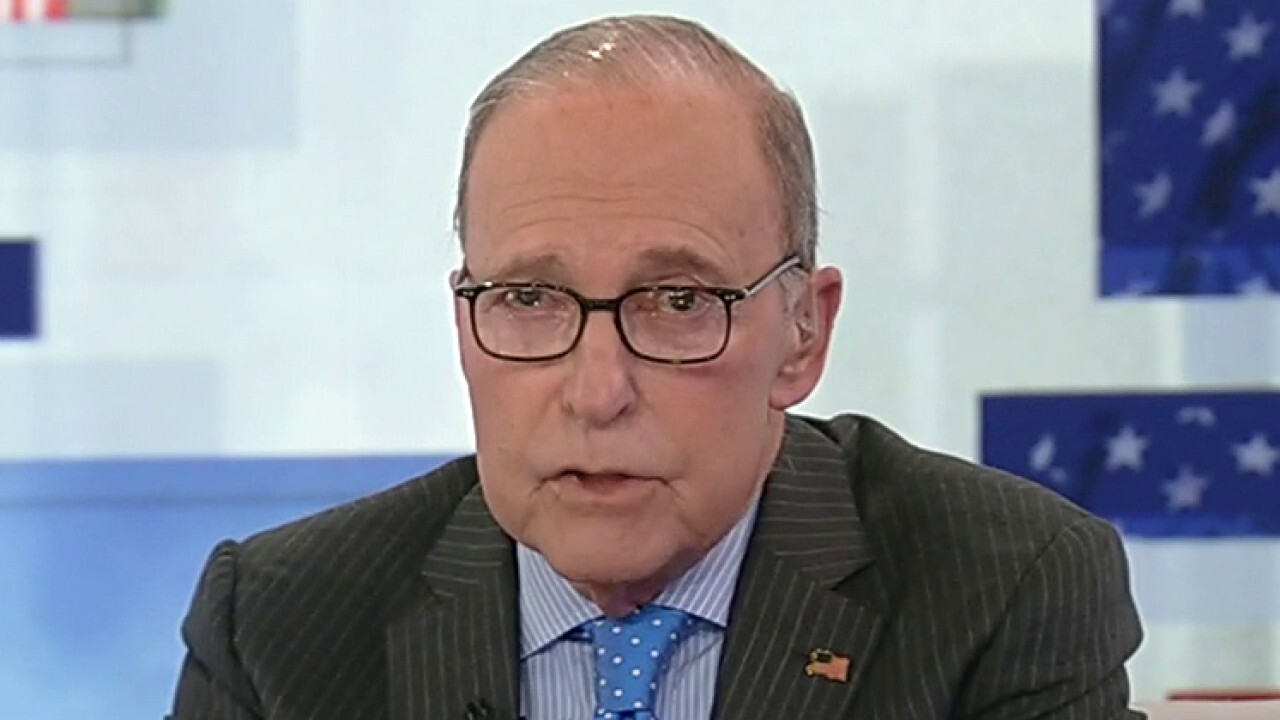 Kudlow: The 'crazy left' must not be allowed to persevere

LARRY KUDLOW: Let me repeat an old adage: if it ain’t broke, don’t fix it. As the vaccines clear away the pandemic, the economy is still riding high on the tax and regulatory reductions put in place by the prior administration, including energy independence. By the by, don’t forget about 1,000 new opportunity zones put in place in underserved communities around the country.

Now my point is this, if economic policy would stay out of the way, this 10% type boom could go on, frankly, for several new years. Millions and millions of new jobs, and higher wages across the board. That’s why it’s really a shame that the Biden administration wants to fiddle with free enterprise and come crashing down with huge tax hikes and regulatory red tape, all of which are major interventions. This would end fossil fuels and a million other things. This ideology ‘tax the rich’ anti-business is going to get in the way of economic common sense. Their spending plans are beyond extravagant. Their tax strategy will throw a wet blanket over an economy that wants to boom.

You know, we could have kept this story very simple: leave it alone. Why do we need infrastructure improvements, which could be done something like $650 billion, maybe $800 billion, financed by easy things like user fees and tolls, public-private partnership, local bonding. Instead of this, team Biden insists on redefining infrastructure, turning it into a new green deal social welfare state, with the biggest tax hike in history. Not good, truly a pity. It’s a huge mistake. And if this stuff gets through congress later in the year, I’ll tell you folks, set the place at your dinner table for Calamity Jane, because it’s not going to work. It never has in the past, and it’s not going to work in the future. Leave well enough alone.